Zainab Cobbold (born Evelyn Murray) was a Scottish noblewoman and convert to Islam. Born in Edinburgh in 1867, she was the eldest daughter of Charles Adolphus Murray, 7th Earl of Dunmore and Lady Gertrude Coke, daughter of the Second Earl of Leicester. Cobbold spent much of her childhood in Algiers and Cairo in the company of Muslim nannies. She considered herself a Muslim from a young age despite not officially professing her faith until she met the pope. Evelyn achieved celebrity at age 65, in 1933, when she became the first Muslim woman born in Britain to perform the pilgrimage to Mecca. In 1934, a personal account of her trip was published entitled Pilgrimage to Mecca. 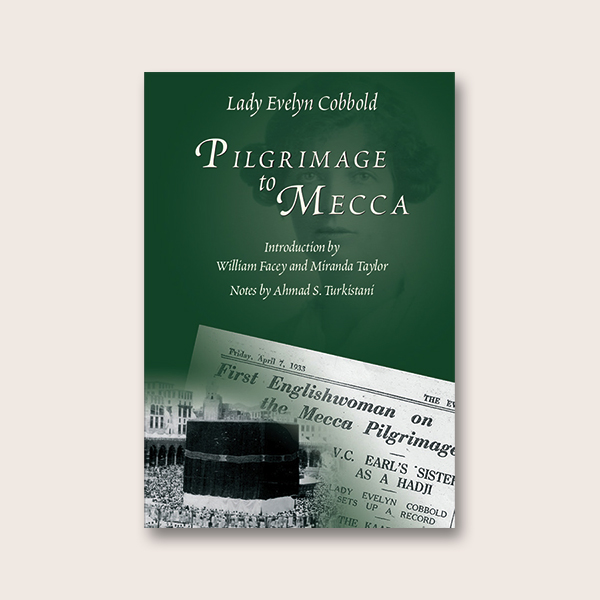 As the first British woman convert to Islam on record as making the pilgrimage to Mecca and visiting Medina, Lady Evelyn Cobbold (1867- 1963) cuts a unique figure in the annals of the Muslim Hajj.