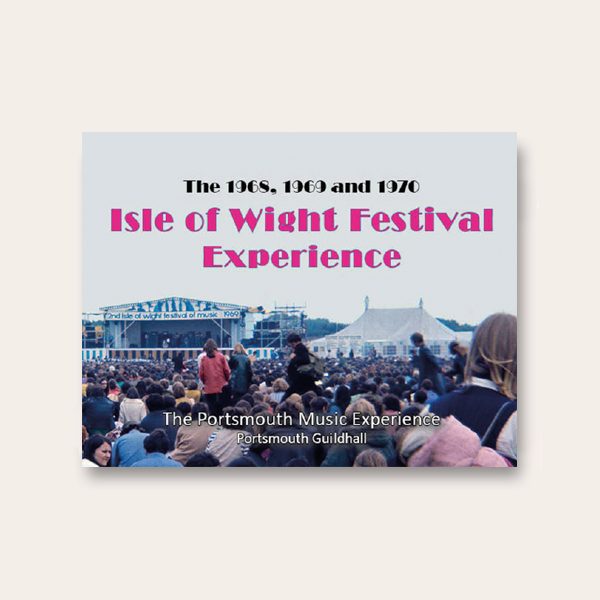 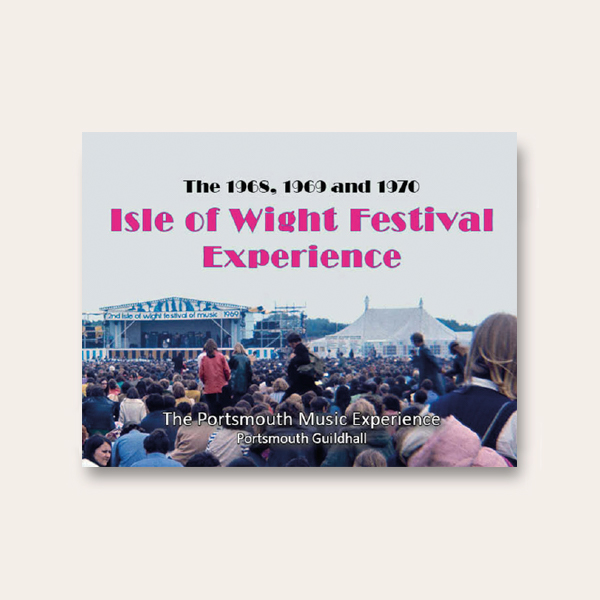 The Isle of Wight Festival Experience tells the story of the Foulk brothers as they battle against neighbours, the government and the weather to put on what was to be one of the biggest music festivals the world has ever seen.

The Summer of Love in 1967 hit the headlines as thousands of hippies came together to celebrate sex, drugs and rock’n’roll. In 1968 the Foulk brothers were inspired by the music festivals around them to put on one of their own on the Isle of Wight to help raise money for a swimming pool. It quickly spiraled and as the authorities became involved the Foulk brothers were left without the support of the swimming pool, but with enough cash to keep the festival running. After their inital success they aimed even bigger and the 1969 festival brought Bob Dylan out of hiding and back into the limelight.

Of all the festivals of the sixties era, the Isle of Wight events were the most photographed, the most filmed, the most anticipated and controversial. The story begins with the young Foulk brothers and a modest embryonic event in a stubble field near Godshill and leads up to their colossal 1970 happening and an Act of Parliament against them.The host of legendary names taking part reads like a Who’s Who of the period and beyond:Bob Dylan – the Band – Joe Cocker – Jefferson Airplane – Jimi Hendrix – Taste – Joan Baez and more.

Nammet: A Celebration of Isle of Wight Food and Drink

Yes, the Arabs Can Too