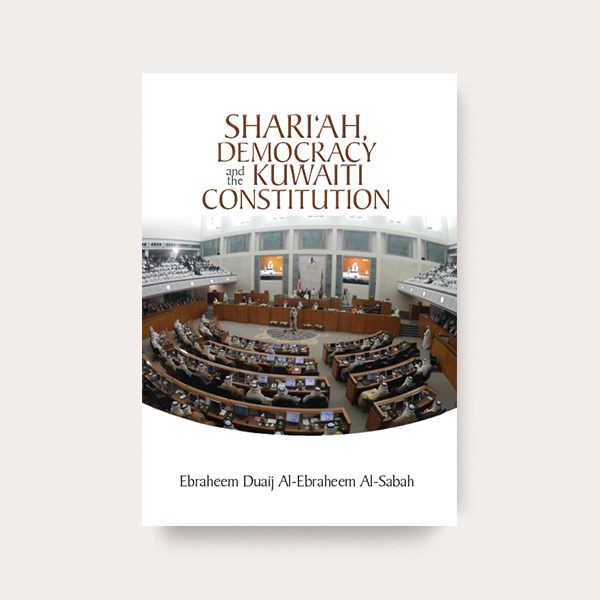 Shari’ah, Democracy and the Kuwaiti Constitution 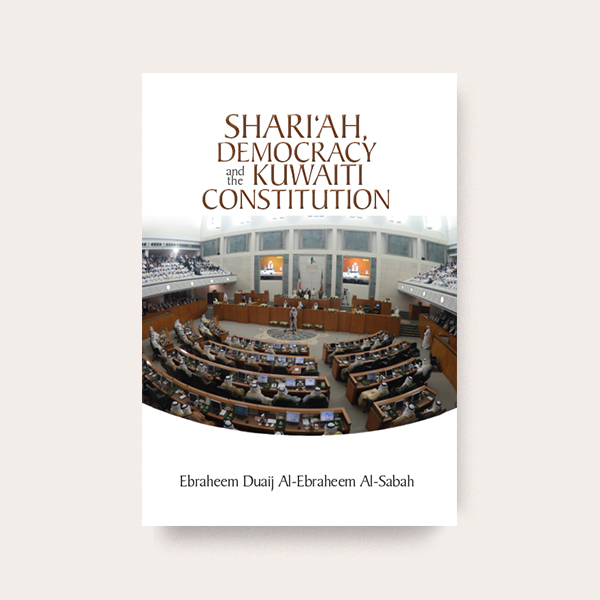 Shari’ah, Democracy and the Kuwaiti Constitution

The compelling study explores the relationship between the moral purposes of Islamic Shari’ah and the organisation of the ideal Muslim Society.

Ebraheem Duaij Al-Ebraheem Al-Sabah looks in detail at the origins of Shari’ah law and its similarities with Western legal thinking.

Law and organization of society are viewed by Muslims as being based on Islamic Shari’ah (literally, the ‘the Way’), the body of moral precepts, laws and rules divinely revealed in the Holy Qur’an and through the life and sayings (Sunnah) of the Prophet Muhammad. It is from these that the scholars of jurisprudence (fiqh) down the centuries have sought to generate the legislation required to keep pace with the changing conditions of society.

Inevitably, much is not explicitly covered in the Qur’an and the Sunnah, so legal scholars have had to employ ijtihad, or human intellectual judgement and interpretation based on the universal guidlines set down in the scriptures, to generate the laws and rules necessary to regulate all aspects of Muslim life, including politics and constitutional matters.

In this study, developed from his PhD thesis submitted to the University of Birmingham, UK, in the late 1990s, the author shows that the principles of ijtihad are not so different from those of Western legal thinking, sharing as they do a basis in the concept of the common good. He goes on to compare Islamic political concepts such as shura, or consultation, with Western expressions of democracy. In arguing the ultimate sovereignity lies with the community, he shows that so far from being antithetical to Islam, democratic ideals in fact form the basis of the ideal Muslim political entity. He concludes that the Kuwaiti Constitution is an essentially Islamic blueprint.

Ebraheem Duaij Al-Ebraheem Al-Sabah, a member of the Kuwaiti ruling family, was educated at the Lebanese University from the late 1960s. He obtained his Master's degree from there in 1973, and his PhD from the University of Birmingham (UK) in 1999. He has served the Kuwaiti government in various capacities, dealing with political and legal affairs and with agriculture and fisheries, and participating in Kuwaiti delegations to the UN, OPEC, the Arab League, the FAO and Yemen.

Between 1991 and 2014 he was successively governor of al-Jahra, al-Farwaniyyah and Ahmadi, holding rank of minister. He has made a lifelong study of politics and Islam and is the author of two previous books on Shari'ah law, constitutionalism and democracy.

Be the first to review “Shari’ah, Democracy and the Kuwaiti Constitution” Cancel reply