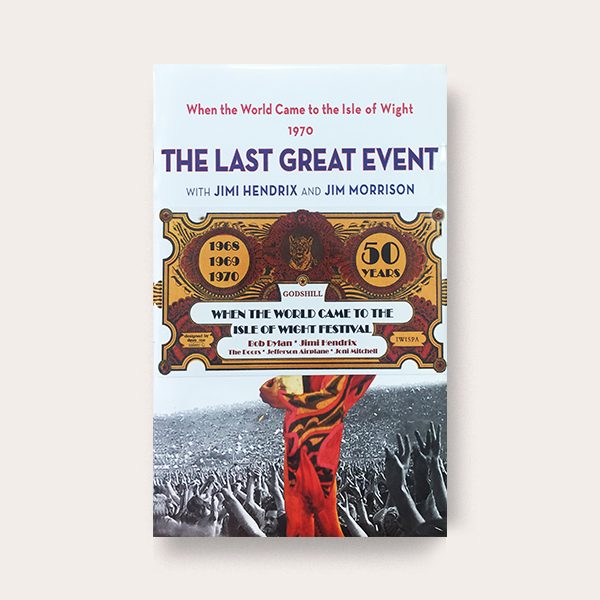 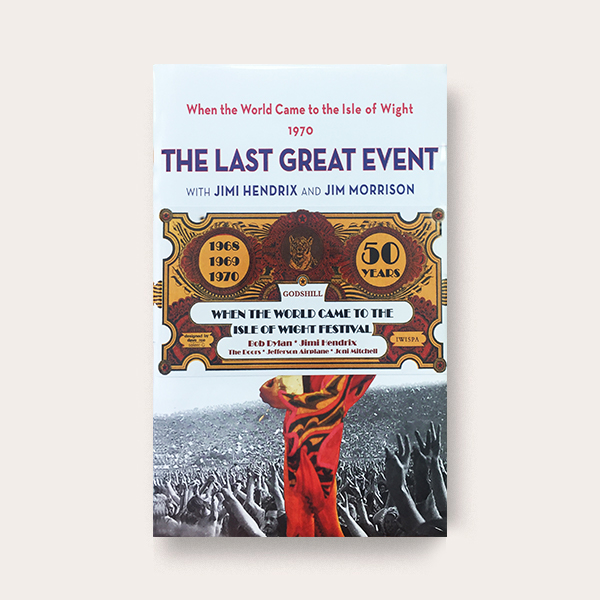 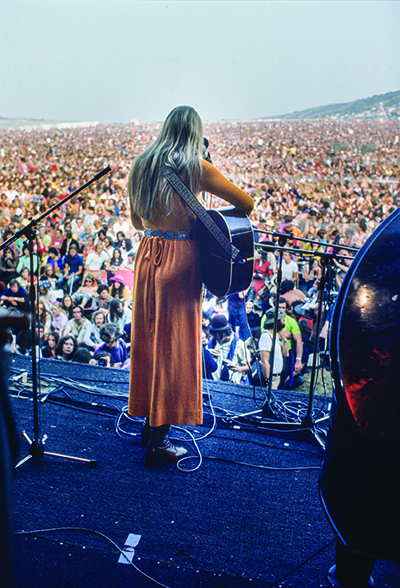 Our other books about the Isle of Wight Music Festivals.

When the World Came to the Isle of Wight: The Last Great Event tells festival organiser Ray Foulk’s story of the 1968, 1969 and 1970 Isle of Wight Festivals. Volume 1, Stealing Dylan from Woodstock, recalls the 1969 Isle of Wight Festival, Bob Dylan’s one and only full concert appearance in seven-and-a-half years and one that played its part in a highly transformative period of the artist’s life. The book tells, from a unique perspective, of an extraordinary event that seismically altered the lives of the author, his family, all those involved with it and many of those who attended. After the festival famously ‘stole Bob Dylan from Woodstock’ in 1969, and was the starting point and benchmark for all rock and pop festivals in the UK. The following year, documented in Volume 2, The Last Great Event, would also be Jimi Hendrix’s last major performance – 17 days later he was dead. Many remember this festival as a magical, life-changing experience, encapsulating the sixties trip of sex, drugs, rock’n’roll and a political yearning for a better world. But for others, a question looms large over the history: did this final festival help precipitate the end of the dream of an alternative society, or did it reflect the changes already taking place?

Caroline Foulk has worked with her father, Ray, for many years, researching, writing, and co-promoting the schools environmental project, Blue Planet Day. Recently, together they have completed a screenplay for the cinema about the invention of modern art. Caroline trained and worked as a teacher and lives in Oxford with her husband and three children.