Ad-Dir‘iyah, the capital of the First Saudi State and the birthplace of the Call of Sheikh Mohammad bin Abdulwahhab, formed the foundations of the Kingdom of Saudi Arabia established and built by its founder, King Abdulaziz bin Abdulrahman bin Faisal.

The careful restoration of historic ad-Dir‘iyah has been undertaken through a comprehensive programme of preservation and renewal to create a living heritage site which echoes the remarkable and glorious past events of the first capital and provides a unique and magnificent example of traditional architecture that effectively utilized God- given resources.

In 2010 historic ad-Dir‘iyah achieved international recognition and distinction with at- Turaif listed as a UNESCO World Heritage Site. This national landmark is set to become a destination welcoming Saudi and overseas visitors and proudly reveal the origins of the modern Kingdom and the Call on which its spiritual values remain firmly rooted. Its legacy will also enhance the awareness and education of our youth, the pillars of our future. 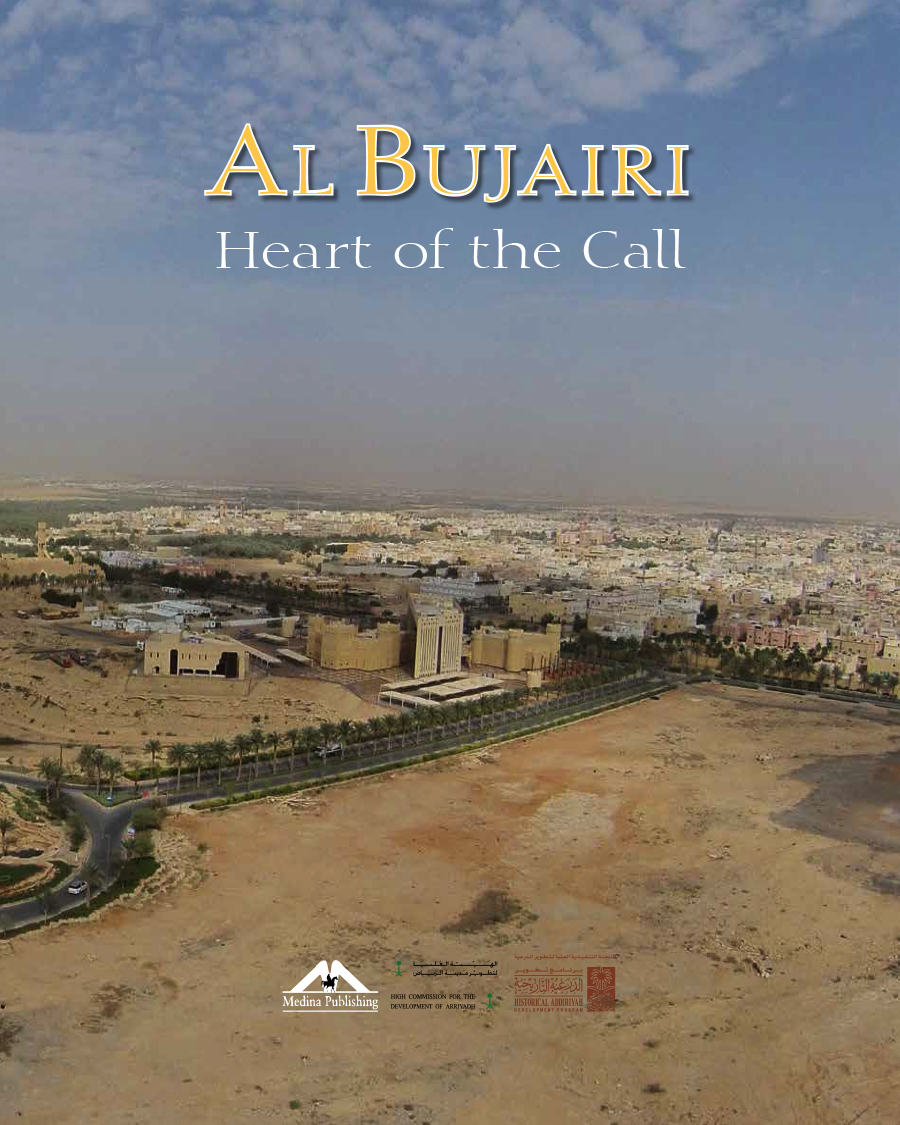 A look at what’s inside. 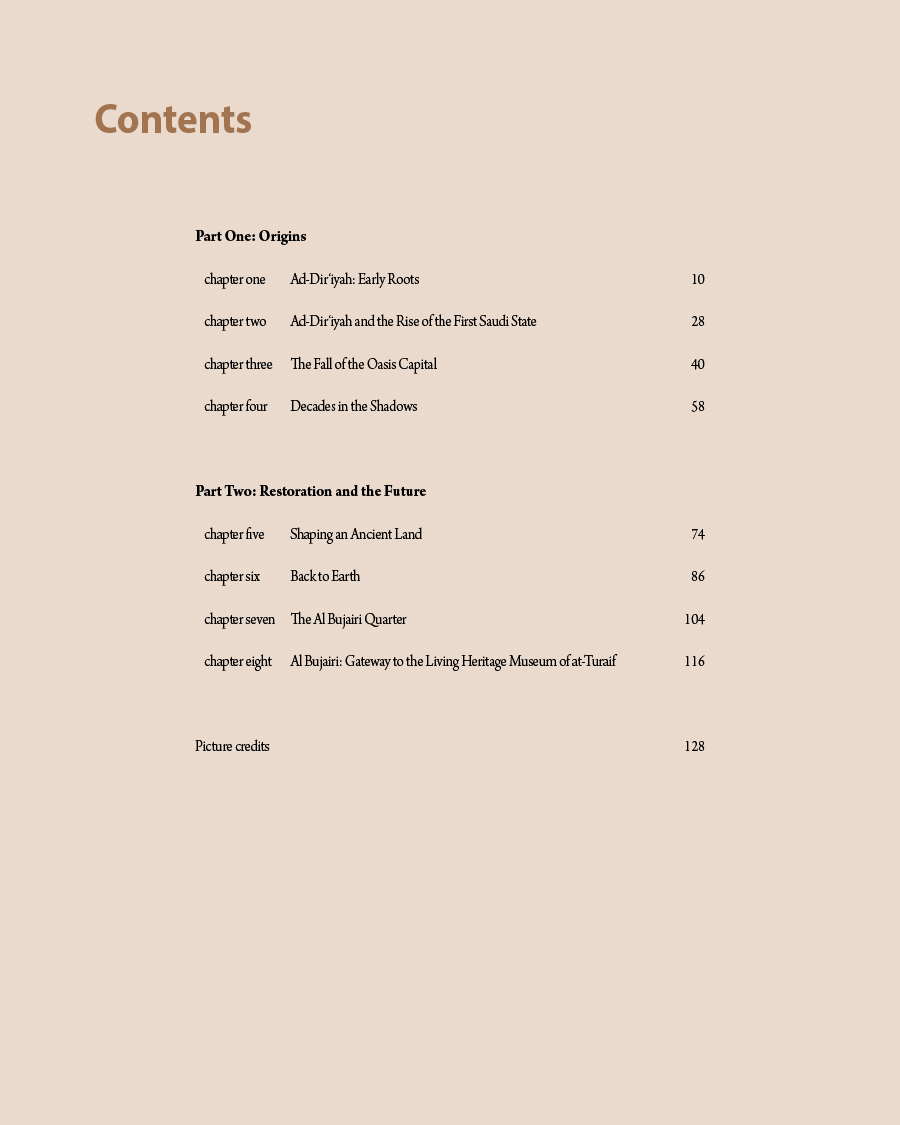 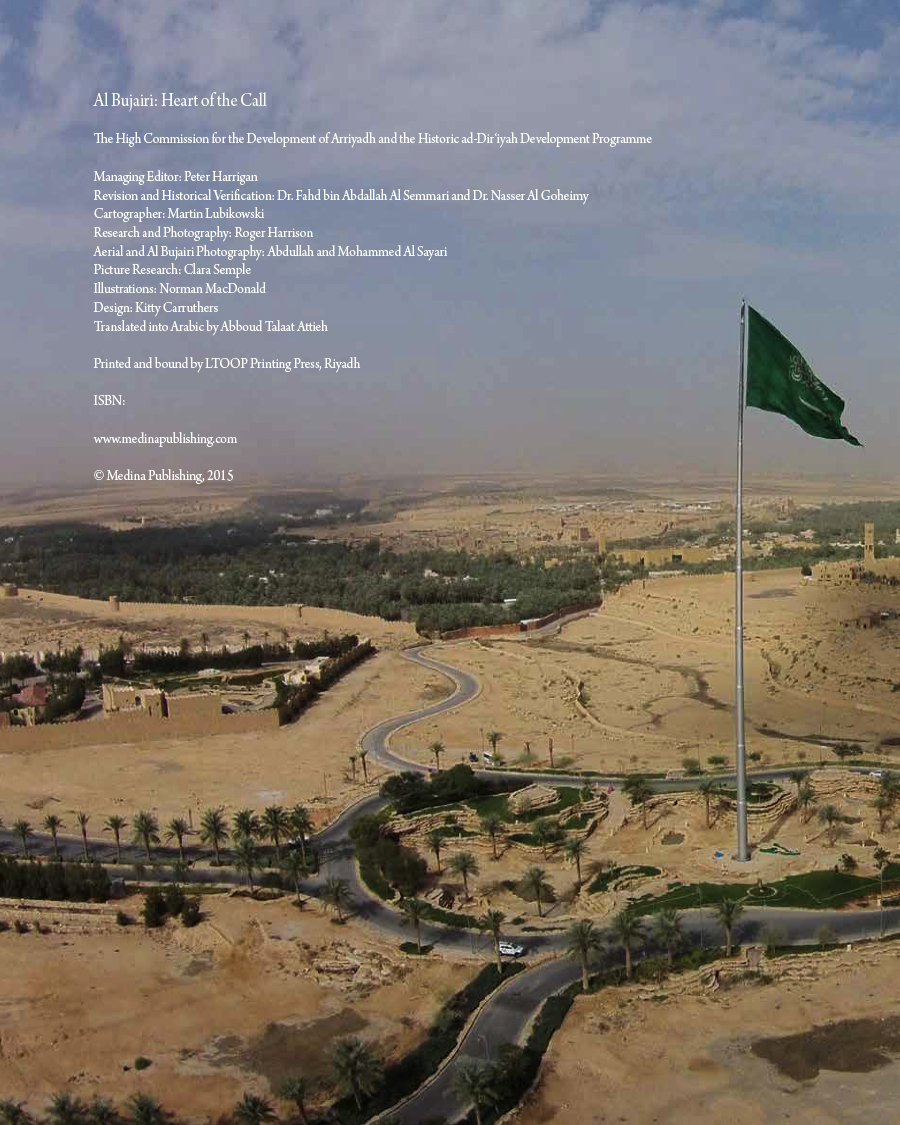 Synopsis of Part One?

Ad-Dir‘iyah and the Rise of the First Saudi State.

The Fall of the Oasis Capital.

Decades in the Shadows. 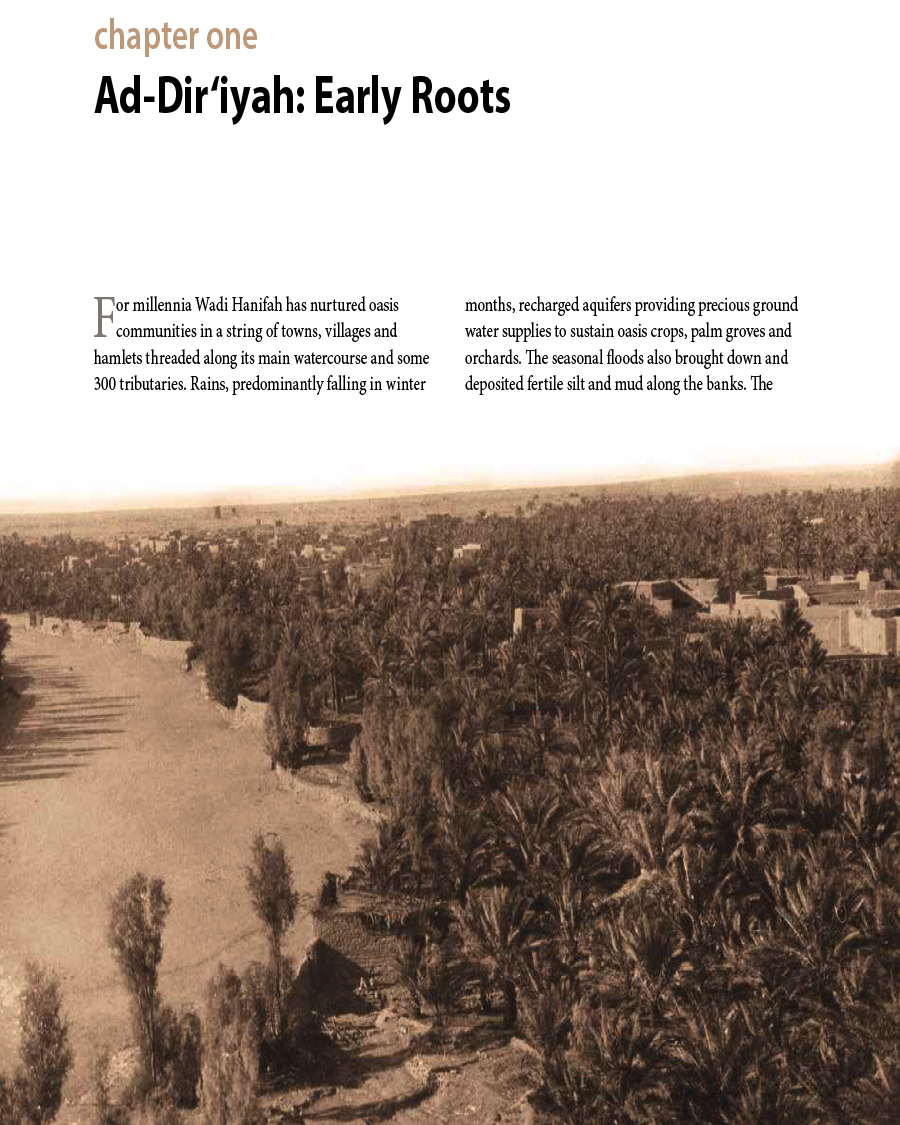 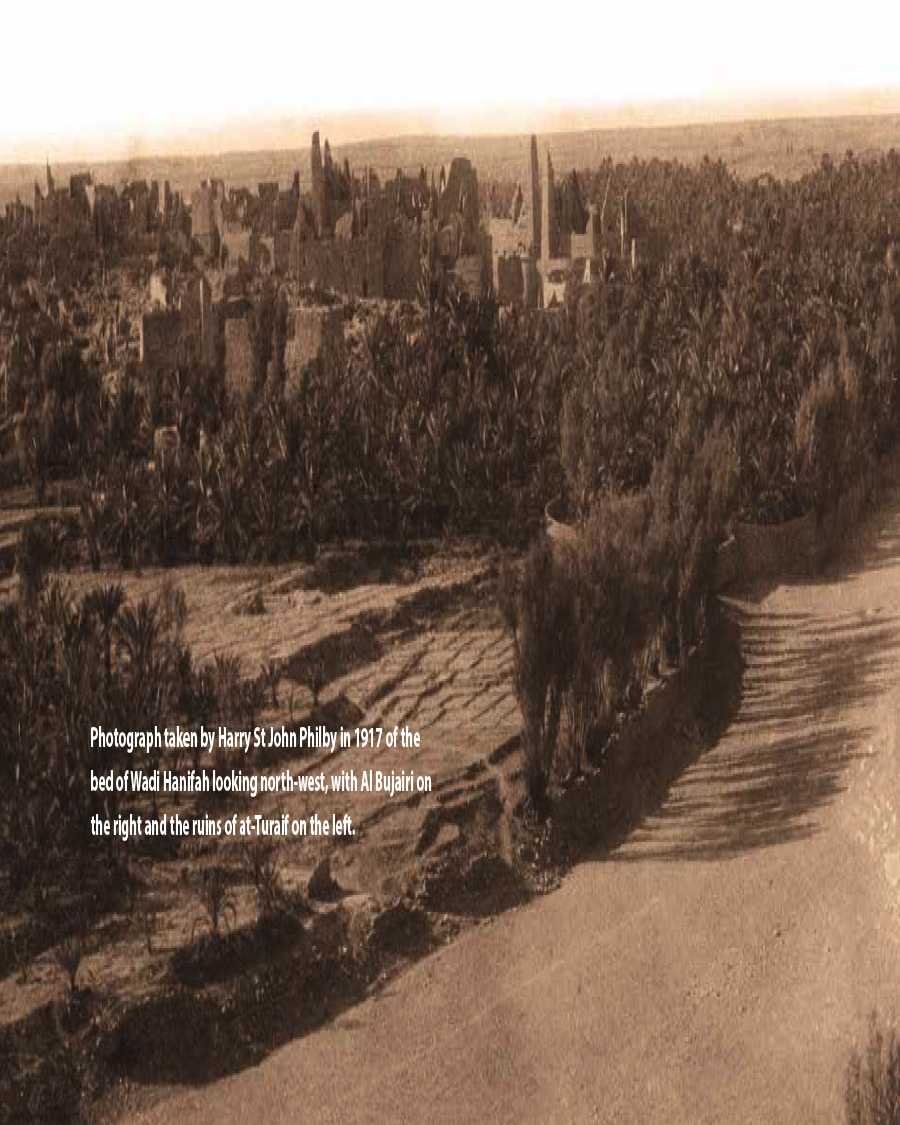 For millennia Wadi Hanifah has nurtured oasis communities in a string of towns, villages and hamlets threaded along its main watercourse and some 300 tributaries. Rains, predominantly falling in winter months, recharged aquifers providing precious ground water supplies to sustain oasis crops, palm groves and orchards. The seasonal floods also brought down and deposited fertile silt and mud along the banks. The earth formed was essential not only for flourishing agriculture: it also provided a valuable and sustainable source of building material.