The Caravan Goes On:

How Aramco and Saudi Arabia Grew Up Together

“The Caravan Goes On recounts the unique story of Frank Jungers, former President, Chairman and CEO of Aramco during his three decades with the company. This book not only highlights the eminent role played by Aramco in the early development of Saudi Arabia’s infrastructure and economy but it also underlines the company’s pioneering efforts in the field of Saudization.” 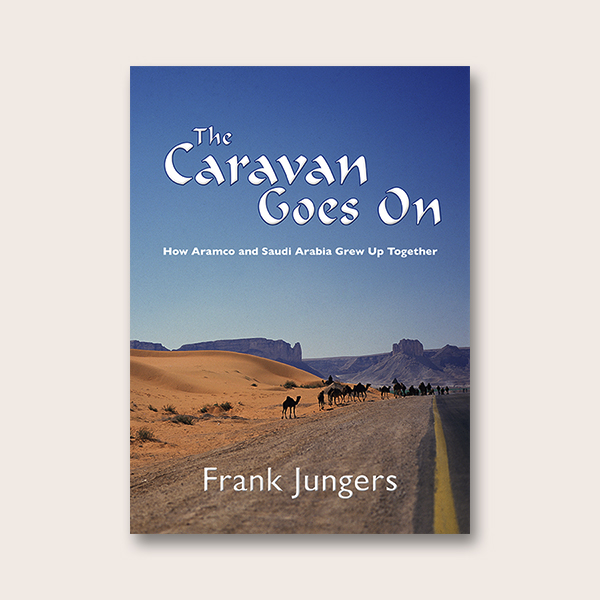 Jungers is active in philanthropy particularly with higher education, medical research and The Nature Conservancy. A former trustee of the American University of Cairo for 20 years, Jungers is especially involved with Oregon Health Sciences University, University of Washington, Central Oregon Community College and Bethlehem University in Palestine.

About the Author – Frank Jungers

A key figure in Aramco’s history, Frank Jungers witnessed and eventually oversaw momentous growth during his three decades with the company. Born in North Dakota, he earned a mechanical engineering degree at the University of Washington and joined Aramco in 1947.

Jungers became President of Aramco in 1971 and was Chairman of the Board and CEO from 1973 to 1978. He initiated the construction of the Saudi Master Gas System, the consolidation of eastern Saudi Arabia’s electric power grid and the Saudization of the company workforce while at all times representing the best interest of his American shareholders. He worked closely with King Faisal during the Arab oil embargo and the oil price hikes of the 1970s. 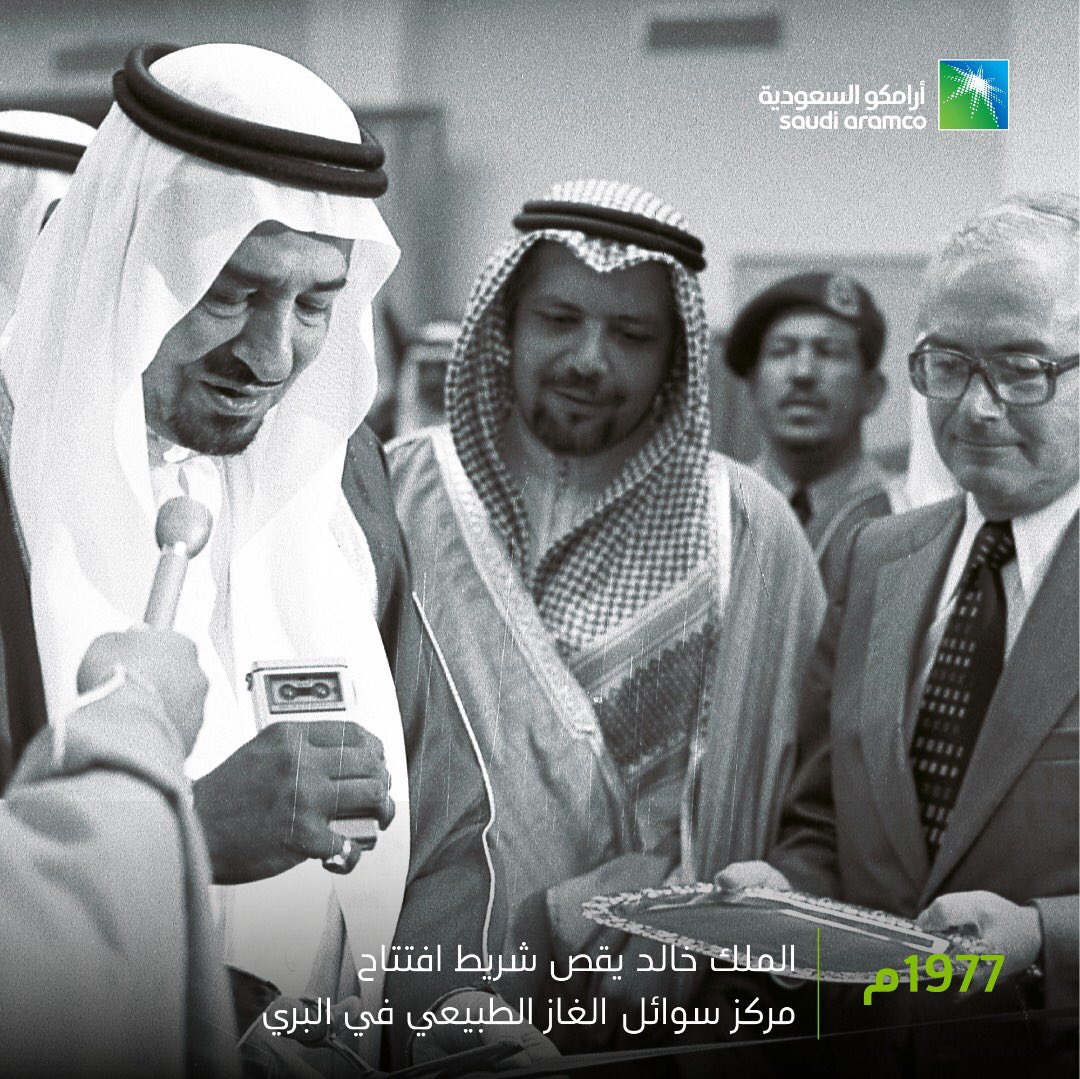 Since retirement in Oregon Jungers has been active with companies in the areas of hydrocarbons and energy, traveled to 200 countries with his wife Julie, an accomplished photographer; and revisited virtually all Arab Middle East countries, especially Saudi Arabia which he considers his second home. 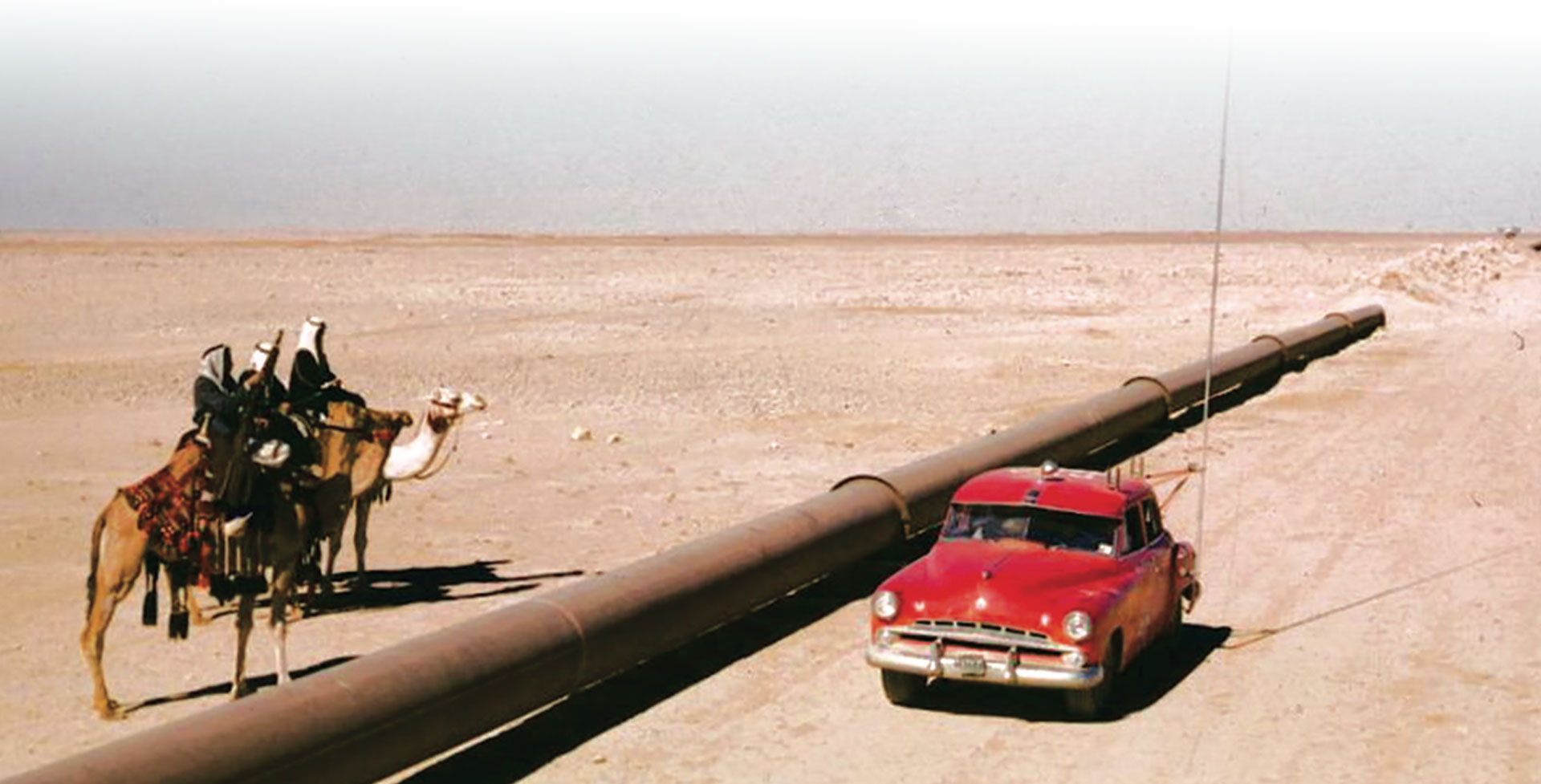