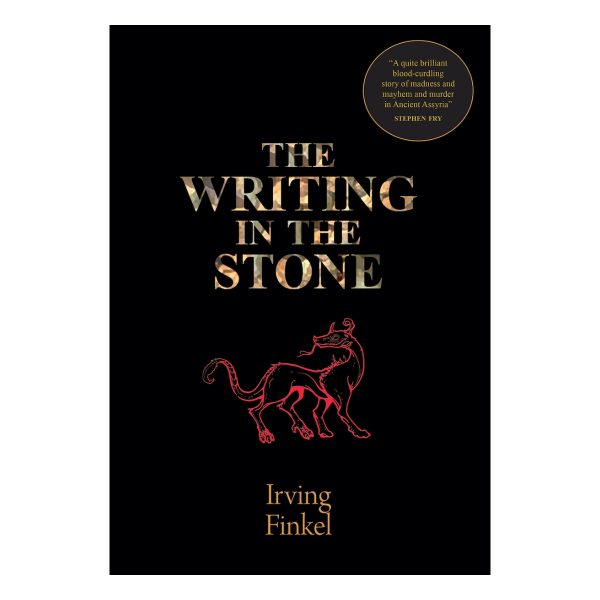 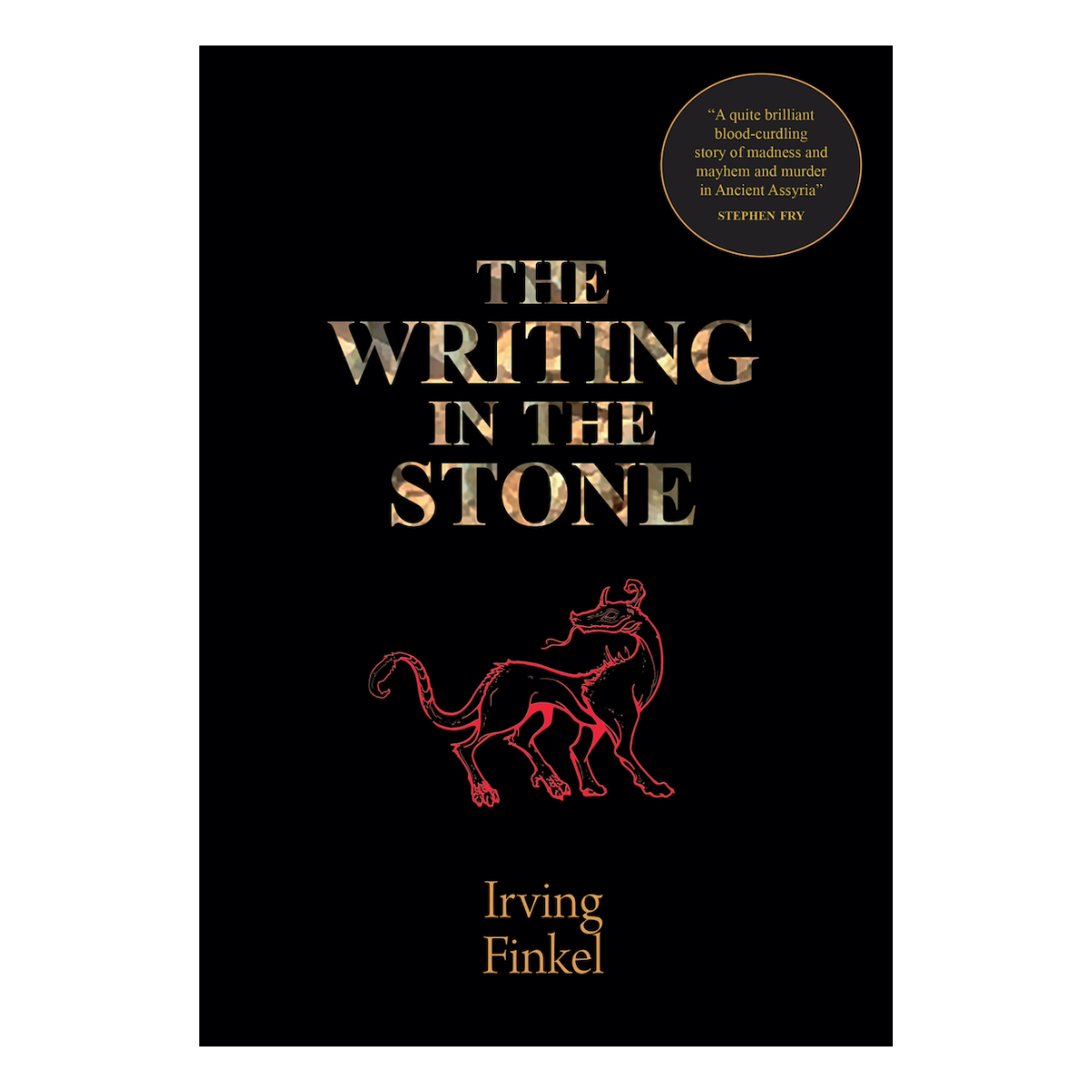 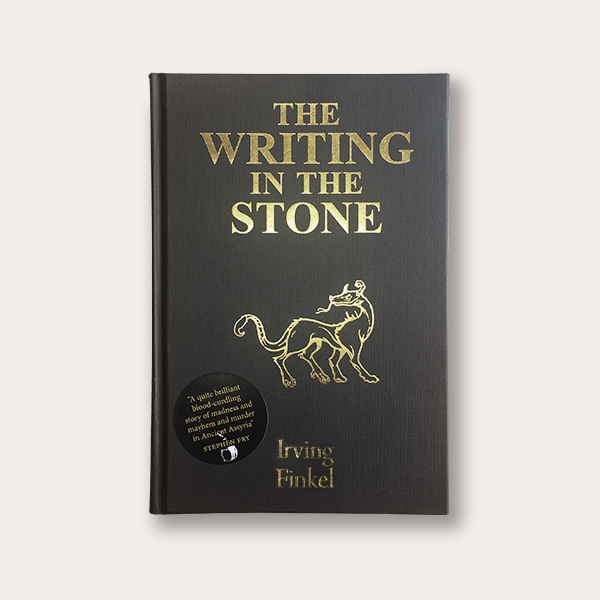 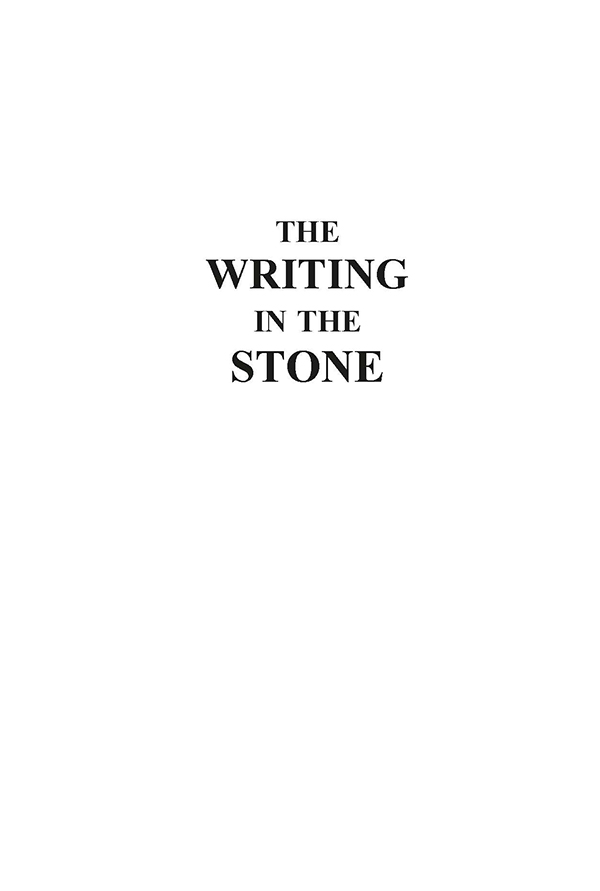 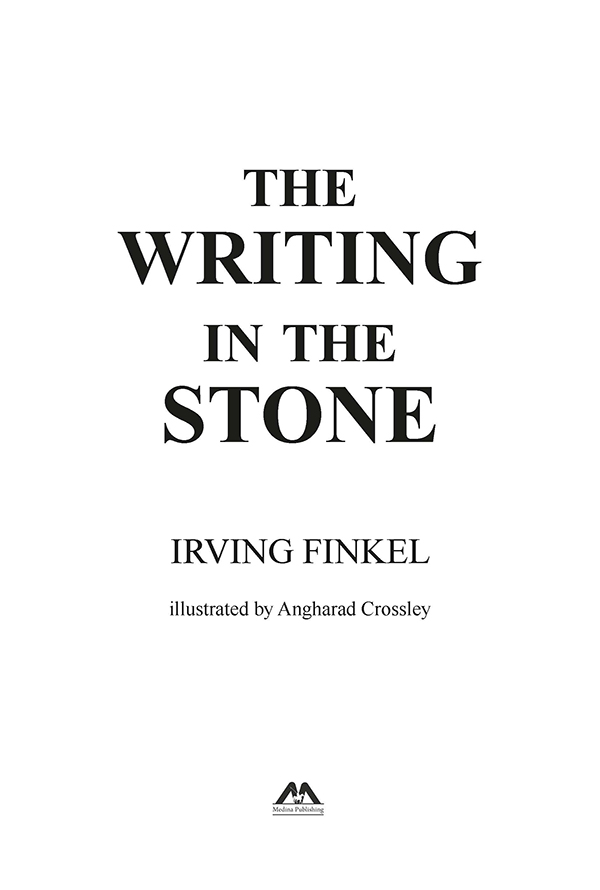 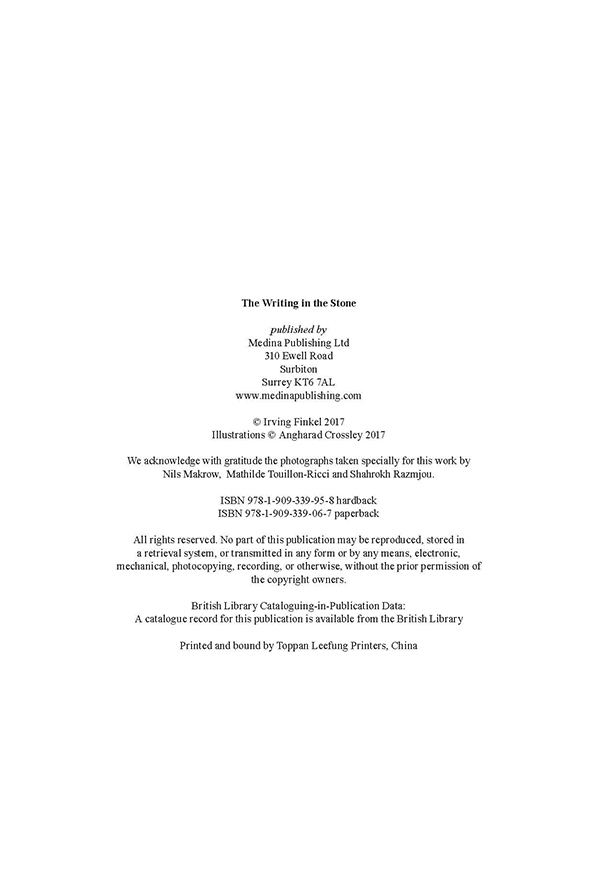 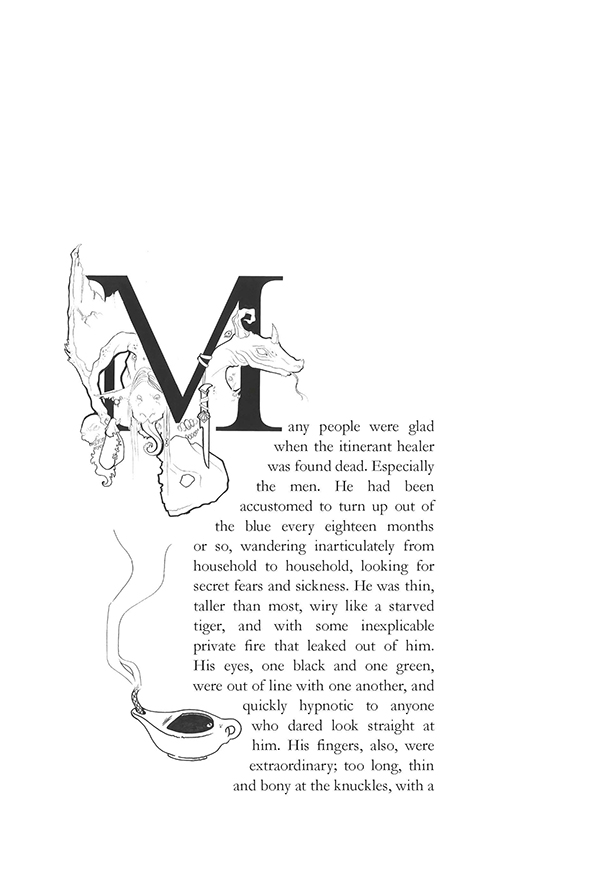 In the capital, Nineveh, resides a deep and complex man, the power behind the King of the World. Faced with unforeseen disaster that threatens his authority, he emerges as a psychopathic killer. In hardback, paperback and eBook.

The landscape of this dark and powerful story is the ancient world of Assyria some 3000 years ago, a time when writing was in the world’s oldest script, cuneiform, and the domination of unseen forces firmly in the hands of the state’s leading Exorcist. In the capital, Nineveh, resides a deep and complex man, the power behind the King of the World. Faced with unforeseen disaster that threatens his authority, he emerges as a psychopathic killer. The author uses his familiarity with ancient writings preserved in the world’s museums to recreate a vanished world in which those who step from the shadows in ruthless violence to pursue ultimate control show themselves at the same time to be disconcertingly human. The tight prose and graphic illustrations make this a gripping and unusual tale not of this world, but at the same time weirdly familiar.

Irving Finkel, philologist and Assyriologist, is a spellbinding storyteller and a familiar figure in academic and literary circles. He is the Assistant Keeper of Ancient Mesopotamian script, languages and cultures in the Department of the Middle East in the British Museum, where he reads cuneiform inscriptions on tablets of clay from ancient Mesopotamia. An expert on the history of board games, he is also the author of many children’s books as well as the best-selling The Ark Before Noah, which recounts his discovery of a cuneiform tablet that contained a Flood narrative far older than the story of Noah and which led to the recreation of the ark for a 2014 TV documentary.

1 review for The Writing in the Stone

The Writing in the Stone Postcard

The Writing in the Stone Print

A Dark and Stormy Night

The Writing in the Stone – Hardback

The Writing in the Stone Badges

The Living and the Dying

The Twelfth Night of Ramadan