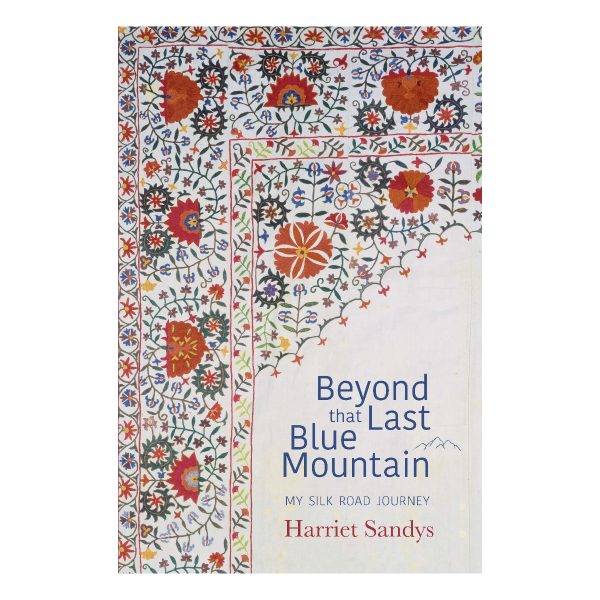 Harriet Sandys
Rated 5.00 out of 5 based on 1 customer rating
(9 customer reviews) 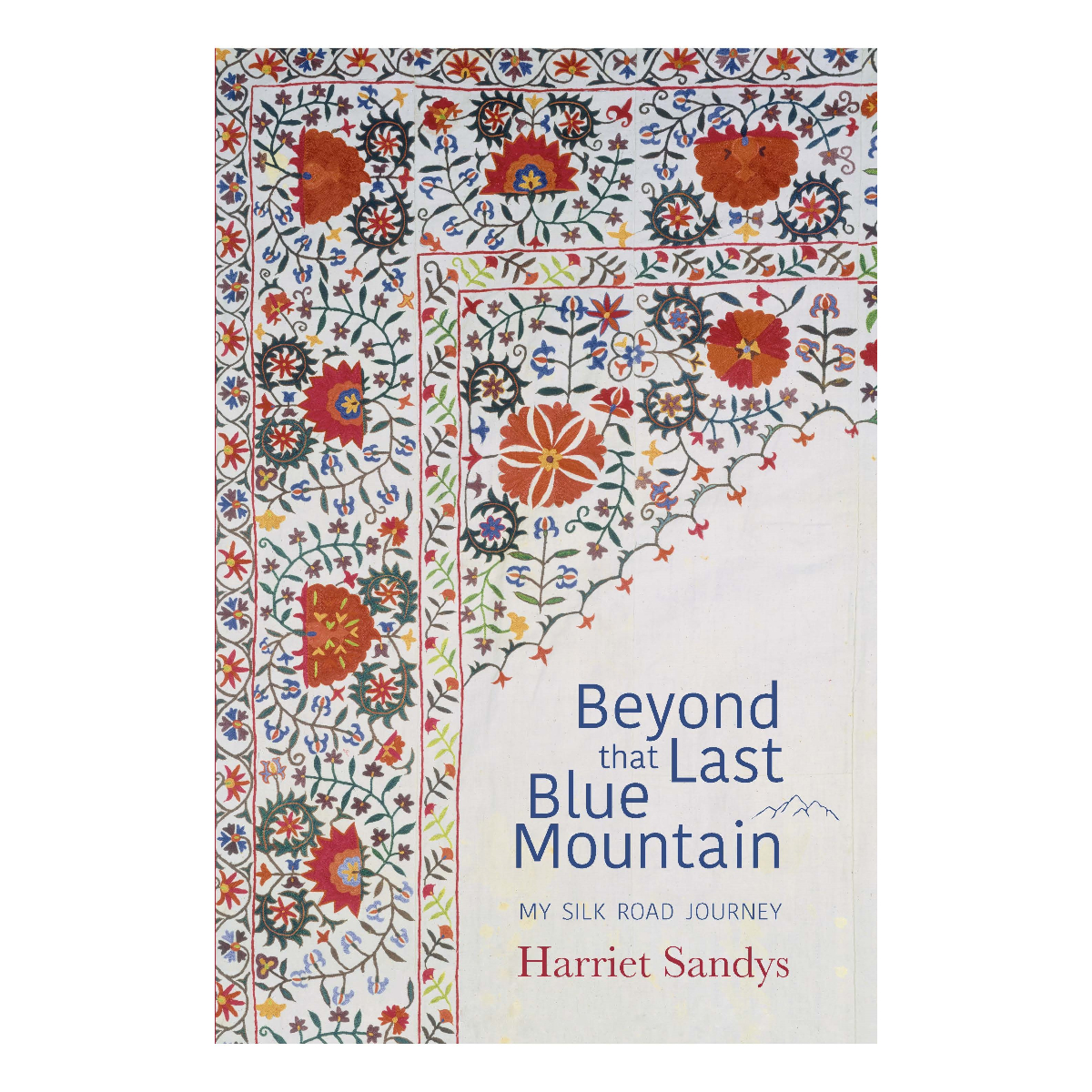 Harriet Sandys
Rated 5.00 out of 5 based on 1 customer rating
(9 customer reviews)

Silk weaving in Afghanistan, bartering in Peshawar and snipers in Bosnia, Harriet Sandys reveals her remarkable travels. In paperback and hardback.

Harriet’s parents hoped that, after leaving boarding school and doing ‘the Season’, she would meet and marry a suitable young man. But she was to disappoint them. Just after the Soviet invasion of Afghanistan, she set off for Peshawar to see for herself the plight of thousands of displaced Afghan refugees. Determined to do something about their dire situation, Harriet set up a small silk weaving project for illiterate Turkmen refugees, and was sent by UNESCO to Mazar-i-sharif to work with Afghanistan’s last remaining silk ikat weavers. During those years she was arrested by the K H A D, narrowly missed being blown up, survived acute bacterial meningitis in a Kabul hospital, and rescued an abandoned pi-dog puppy who became her devoted companion. At the end of the first Gulf War she travelled with the Peshmerga in the newly-liberated Iraqi Kurdistan. Then in 1994 she joined a group of unemployed builders and decorators driving convoys of food and aid from Croydon to the Muslim enclaves in Bosnia Herzegovina. Much has been written about conflicts in these countries, by war correspondents, diplomats and military personnel, but this is a different story. It is about young woman from a sheltered and privileged background travelling and working alone, in and around war zones, frequently with no financial or practical support, at a time of increasing Islamic fundamentalism.

Harriet Sandys was born in Cumbria and lived a sheltered and rural life near Lake Windermere until the age of 18. In her 20s Harriet travelled alone to Afghanistan to see for herself the plight of the refugees.

Having trained as an oriental carpet restorer in London, she spent her time in the bazaars and learnt to speak Dari. Over the next 15 years she would travel alone across the Middle and Near East, sourcing textiles for her business and starting the silk weaving project for refugees in Afghanistan.

She now runs her own business selling oriental textiles and decorative items in Somerset, where she lives with her husband. She is well versed on silk ikat and oriental carpets and has spoken at the Society for Oriental and African Studies and the Royal Society for Asian Affairs.

9 reviews for Beyond That Last Blue Mountain: My Silk Road Journey

Diana: I’m Going to be Me: Audiobook