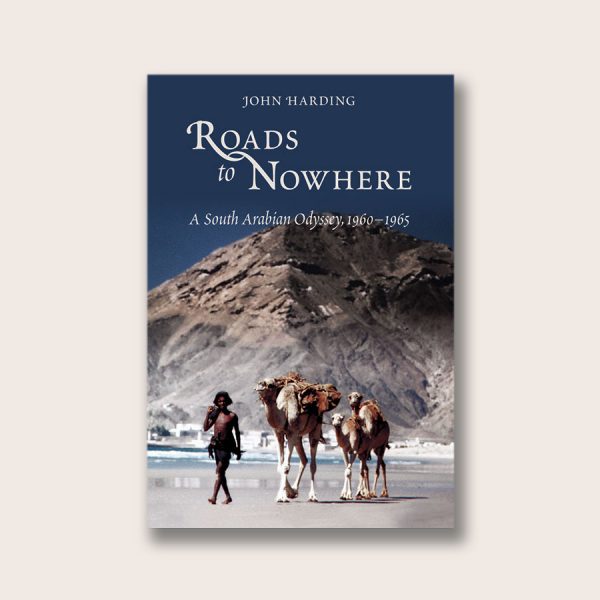 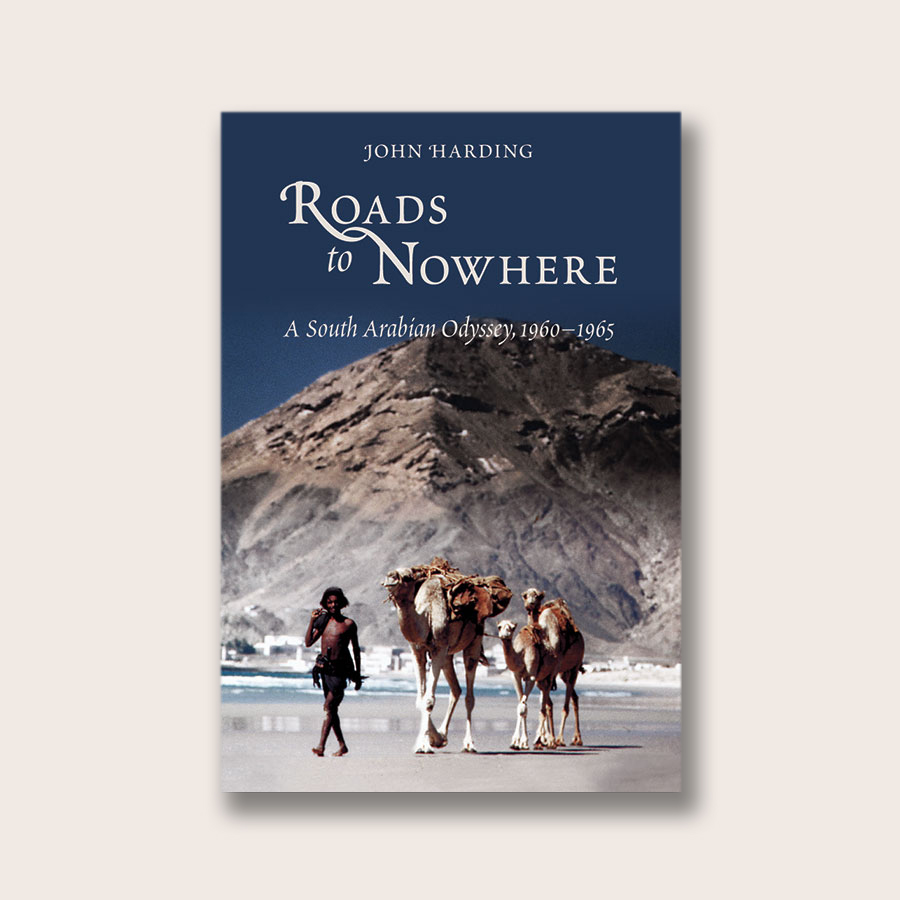 Roads to Nowhere is a candid account of the author’s experiences as a young British colonial officer who served in South Arabia during the critical years leading up to Britain’s headlong departure.

Today part of the Republic of Yemen, Aden has long passed from British consciousness. Yet it was Queen Victoria’s first imperial acquisition and, for 128 years, a vitally important British strategic base and commercial staging post. In the immediate aftermath of the Second World War, Britain was still the predominant foreign power in the Middle East, but in 1967, overwhelmed by an acute sterling crisis and a failure of political will, the Labour government under Harold Wilson abandoned Aden. This precipitate withdrawal left the newly formed Federation of South Arabia and its peoples to the mercies of rival national socialist revolutionaries, who, after a period of bloody civil war, established, with Russian backing, the Arab world’s only Marxist-Leninist tyranny, and left a twenty-seven-year legacy of impoverishment and repression.