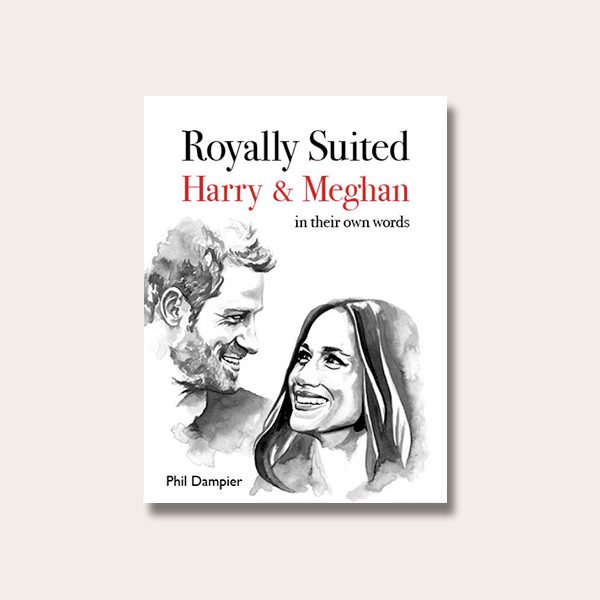 Royally Suited: Harry and Meghan in their own words 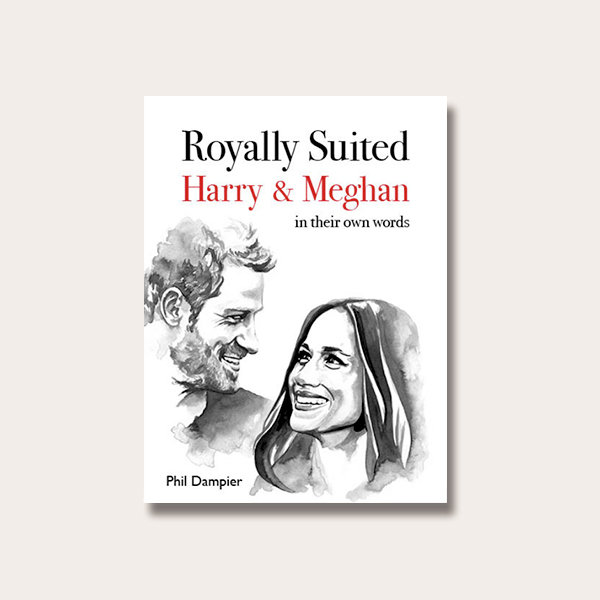 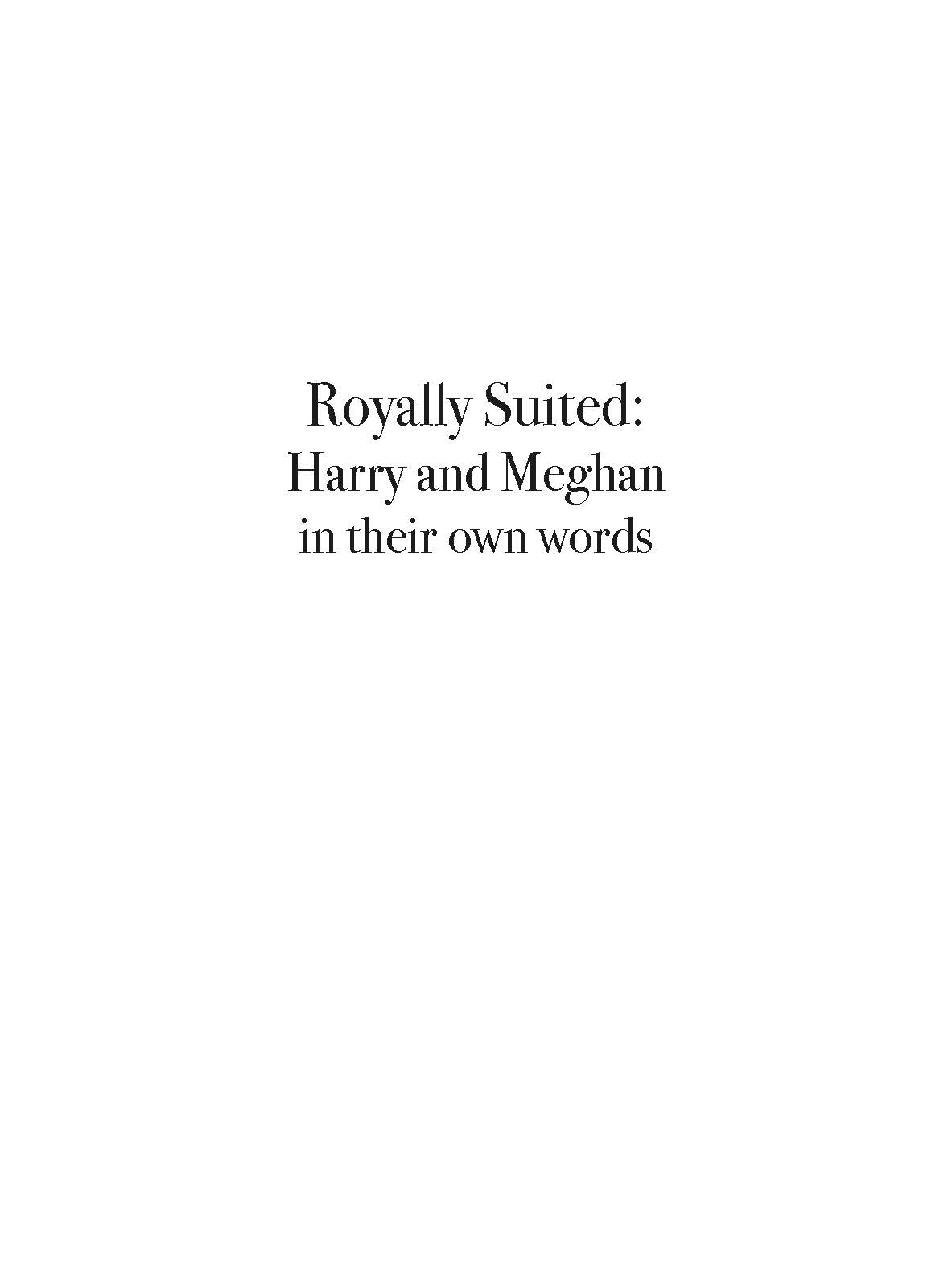 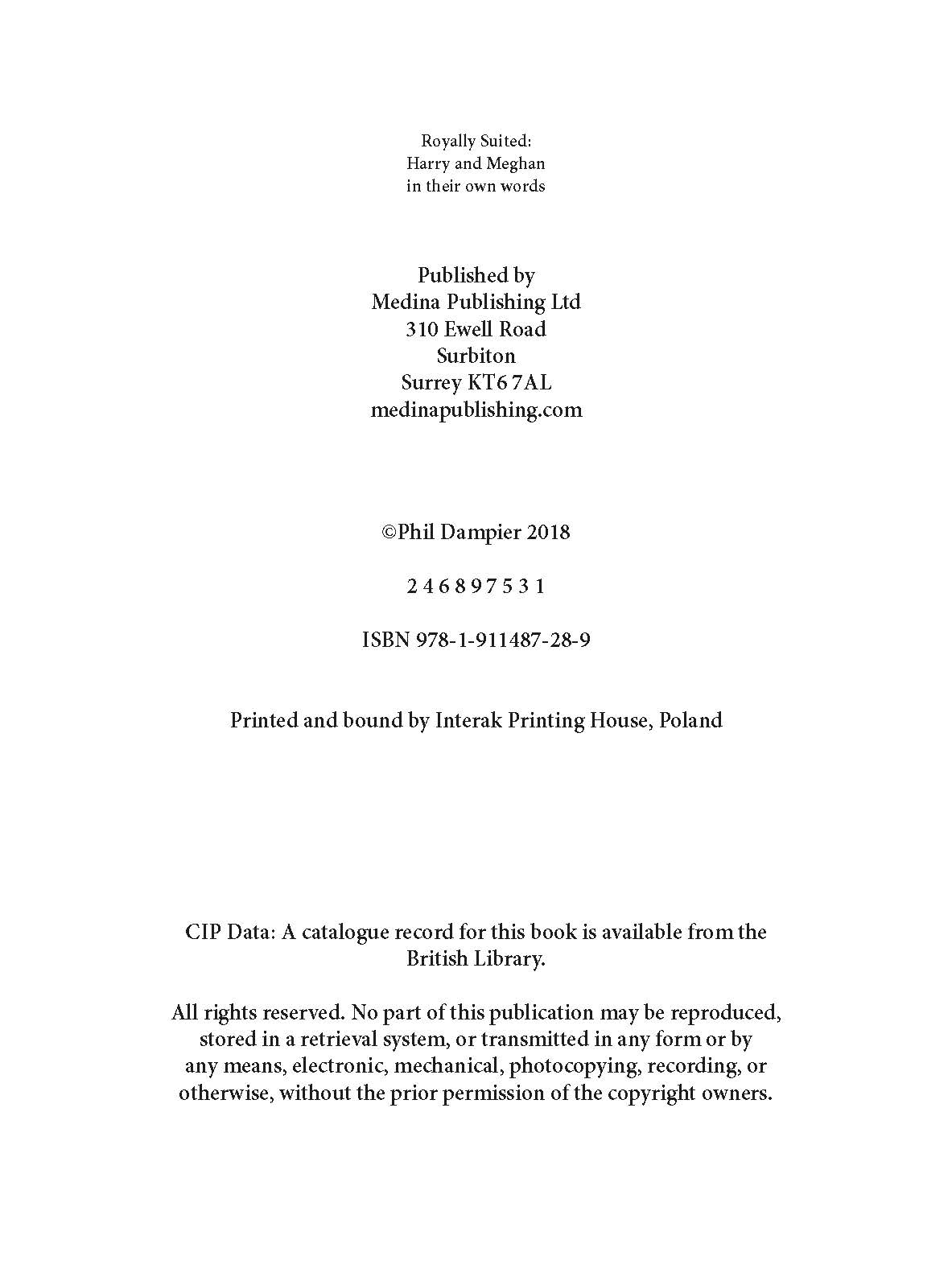 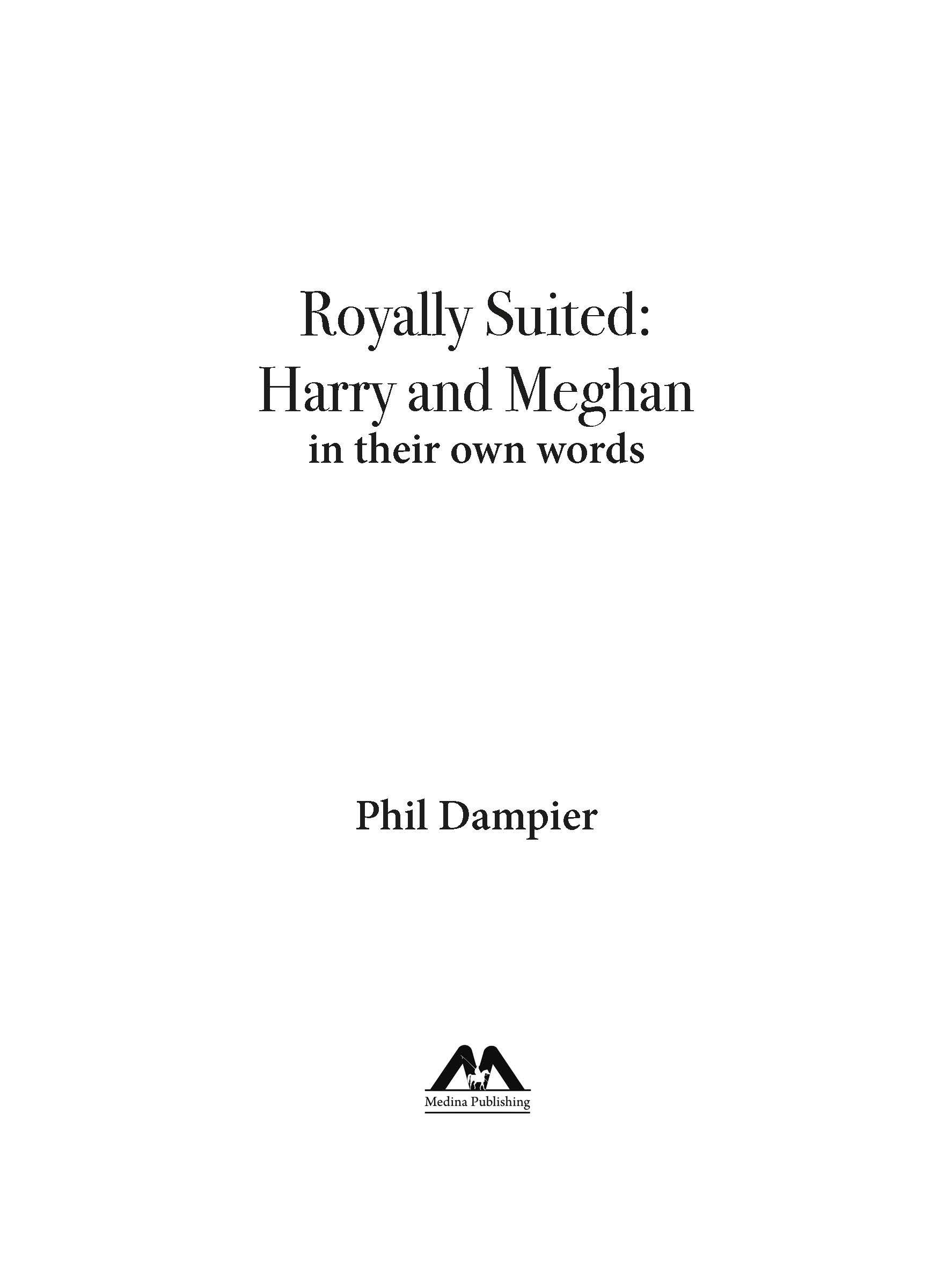 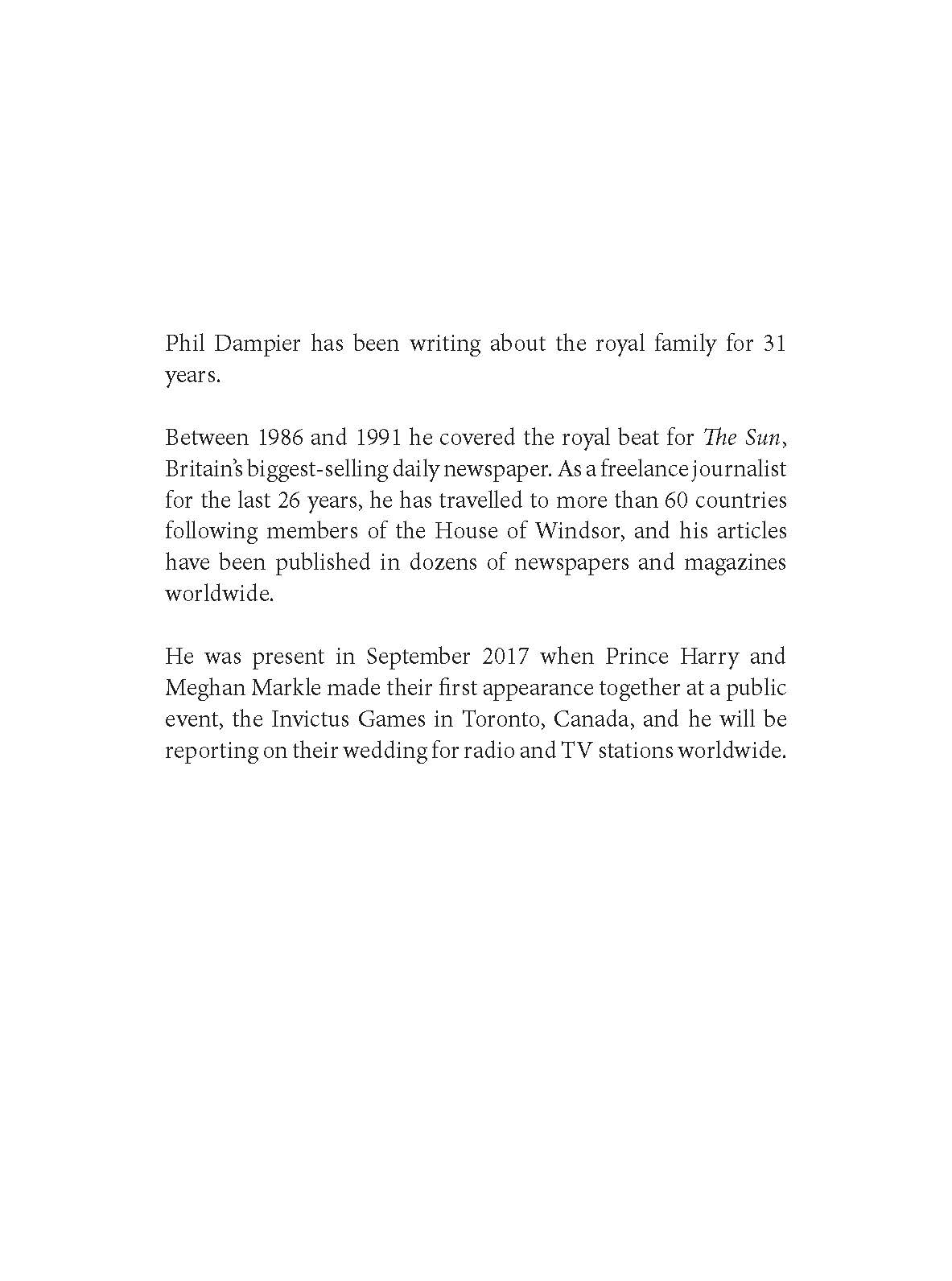 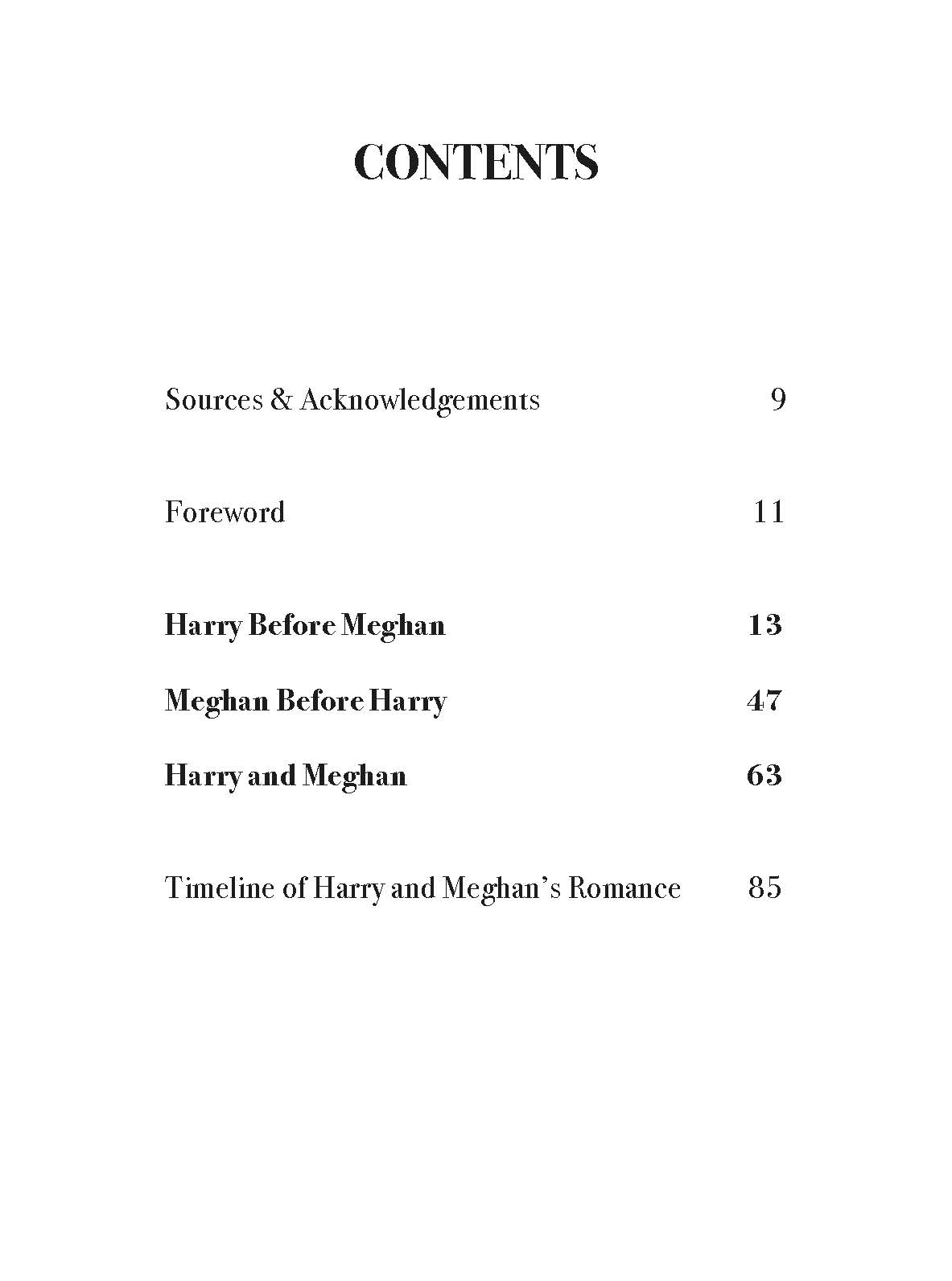 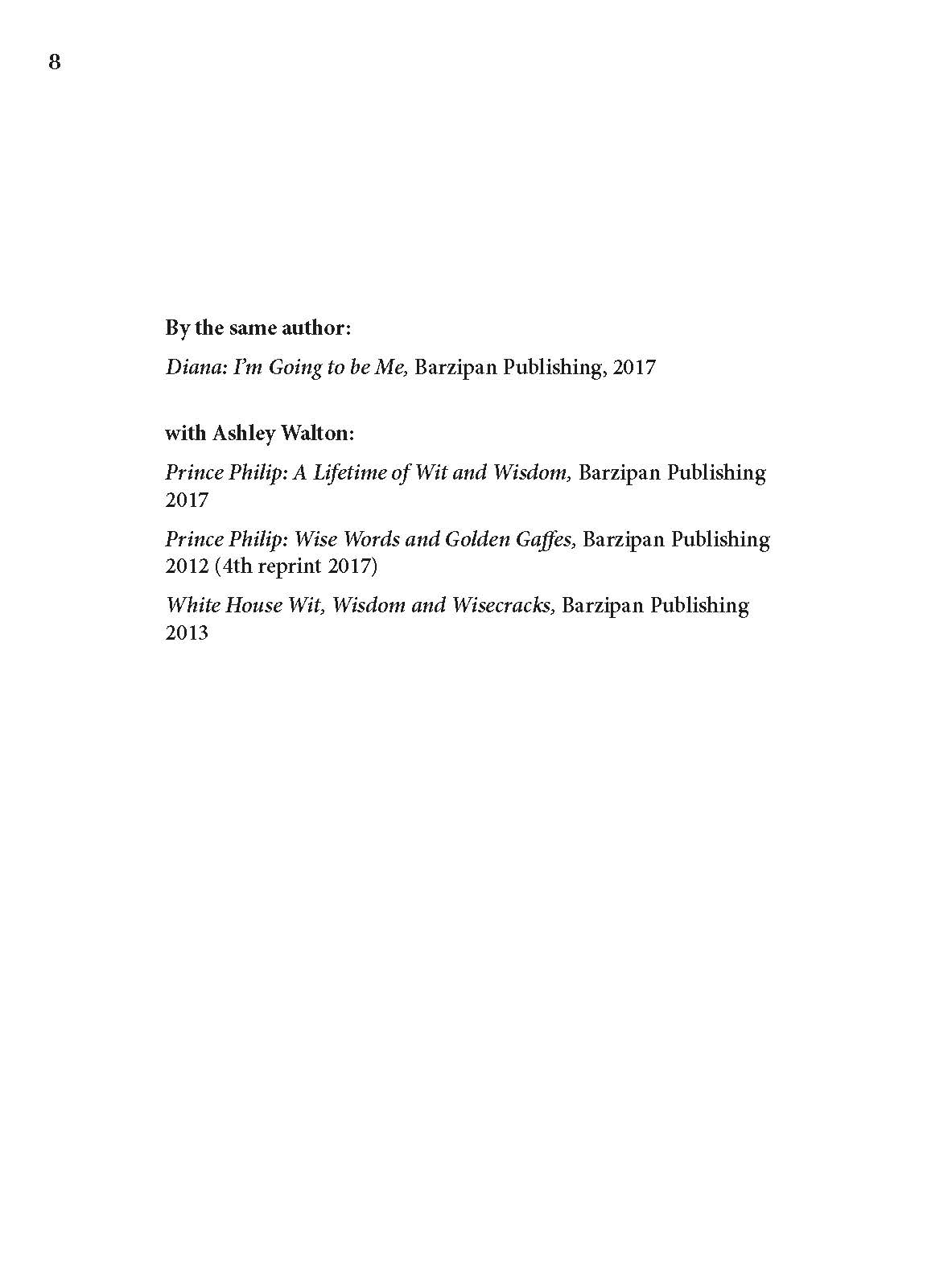 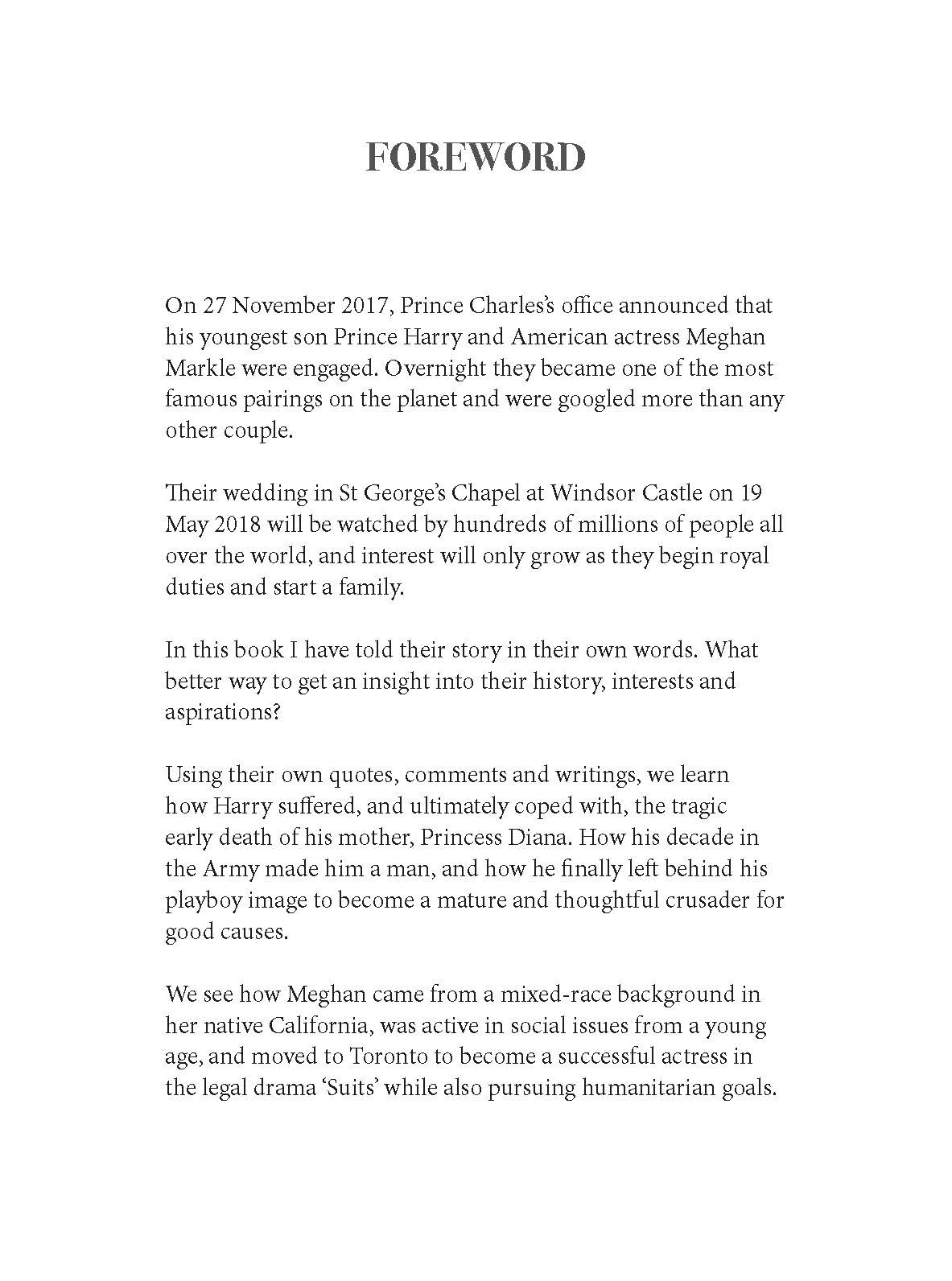 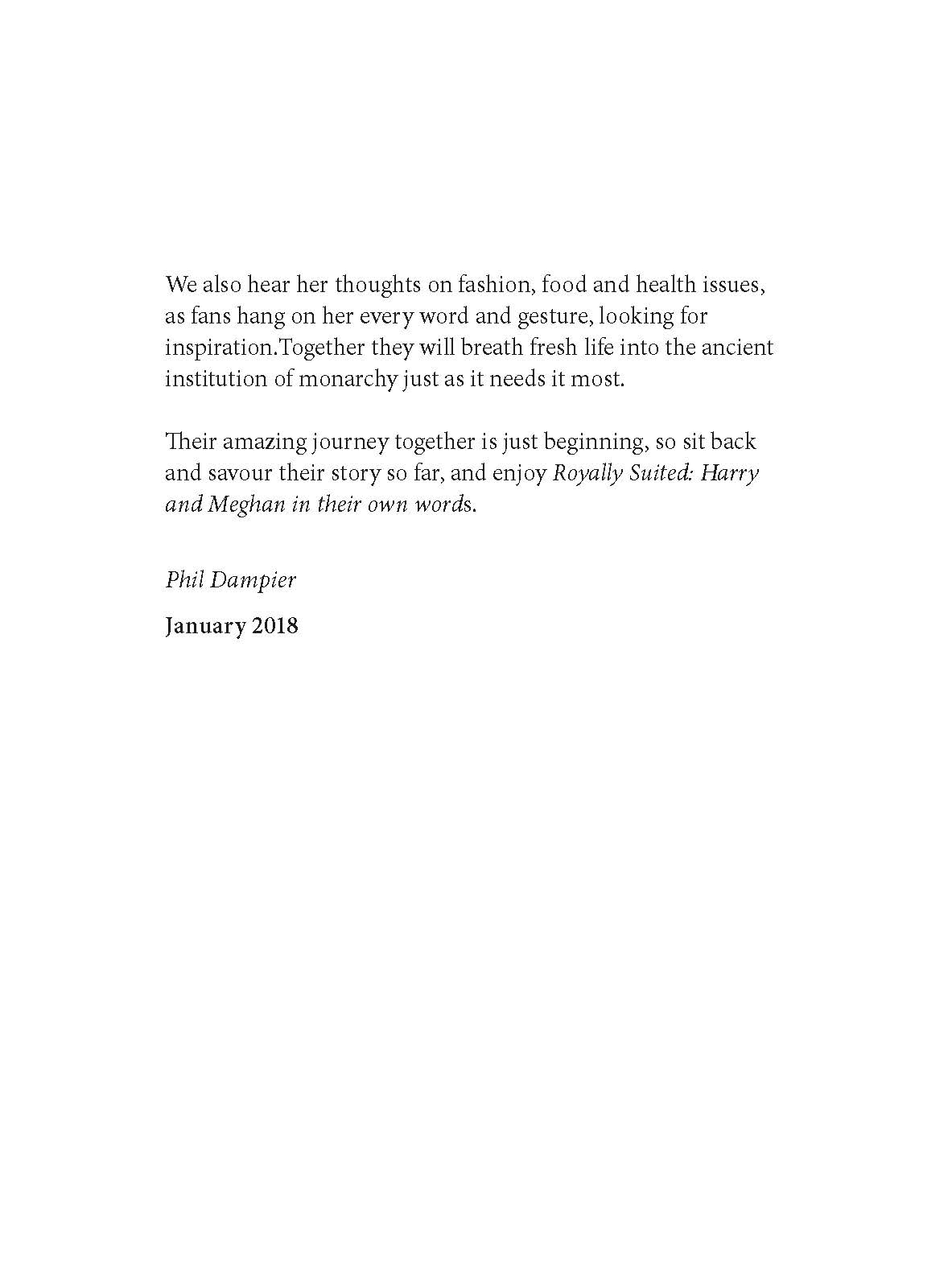 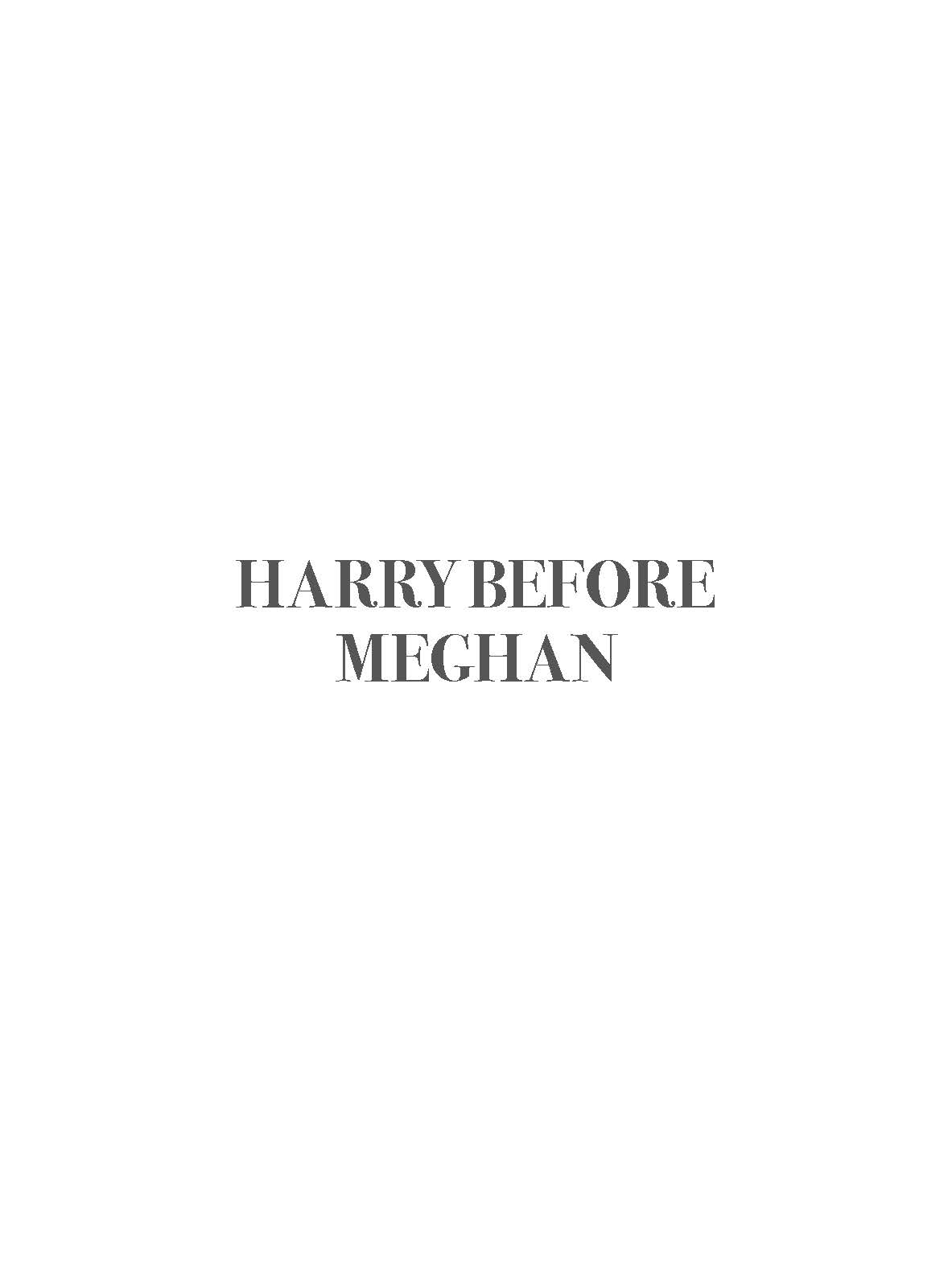 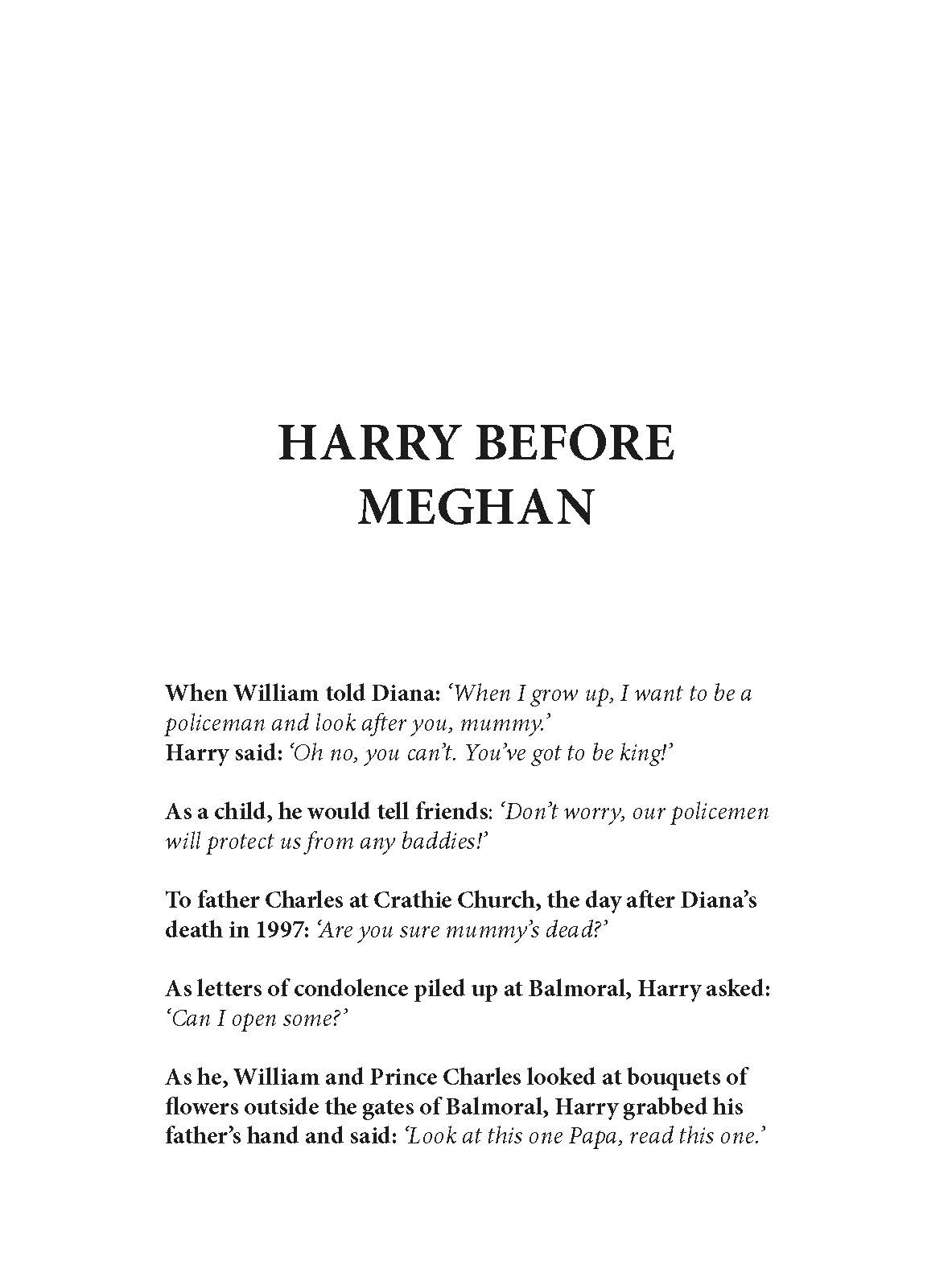 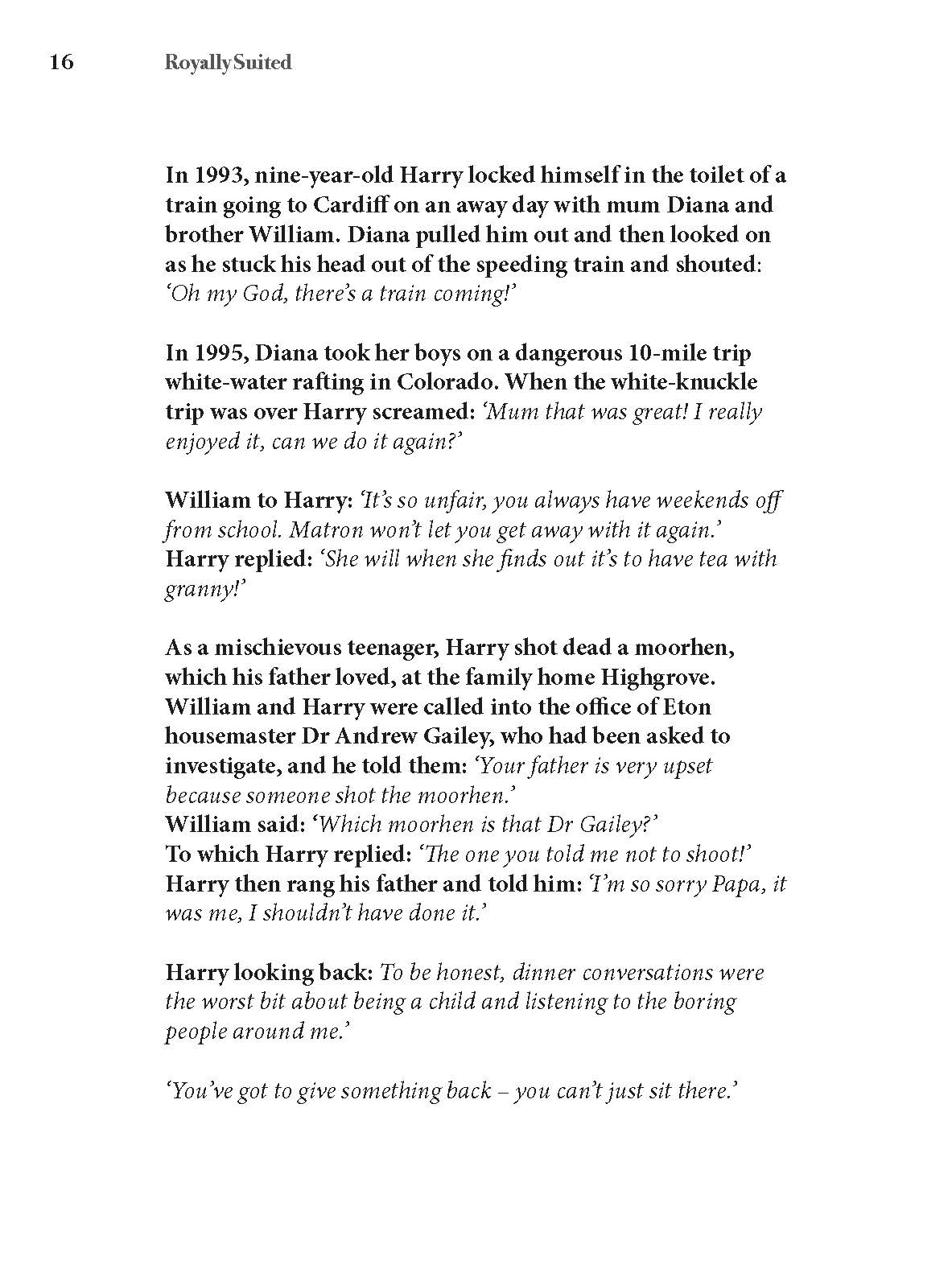 Royally Suited: Harry and Meghan in their own words

“The fact that I fell in love with Meghan so incredibly quickly was sort of confirmation to me that everything – all the stars were aligned – everything was just perfect.” – Prince Harry Royally Suited: Harry and Meghan in their own words tells the story of how Prince Harry and Meghan Markle fell in love through quotes the two have expressed from before they even met. In paperback.

Royally Suited reveals the true story behind Prince Harry’s and Meghan Markle’s romance through a selection of quotations from the couple. Beginning with Prince Harry’s childhood, Prince Harry’s words reveal the effect of his parents’ divorce and the devastating loss of his mother, Princess Diana. Meghan Markle talks of the racial difficulties she faced growing up as the daughter of a white Caucasian father and an African American mother in America. The book also reveals the story of how they fell in love; from a blind date to the abuse Meghan received which led to Prince Harry publicly defending her. Both Prince Harry and Meghan Markle have won the nation’s hearts and the much-anticipated announcement of their engagement on 27 November 2017 caused a cheer in the Twitter-sphere with Meghan being hailed the American Princess. This comprehensive collection of quotes by Harry and Meghan themselves gives a real insight into this modern day fairytale.

Be the first to review “Royally Suited: Harry and Meghan in their own words” Cancel reply