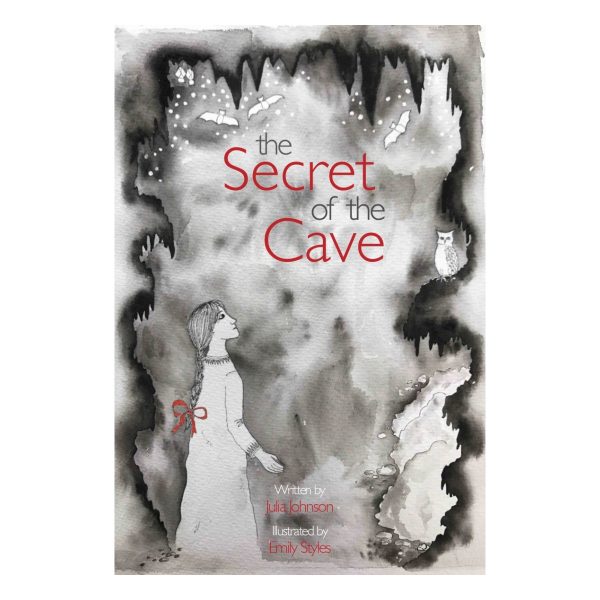 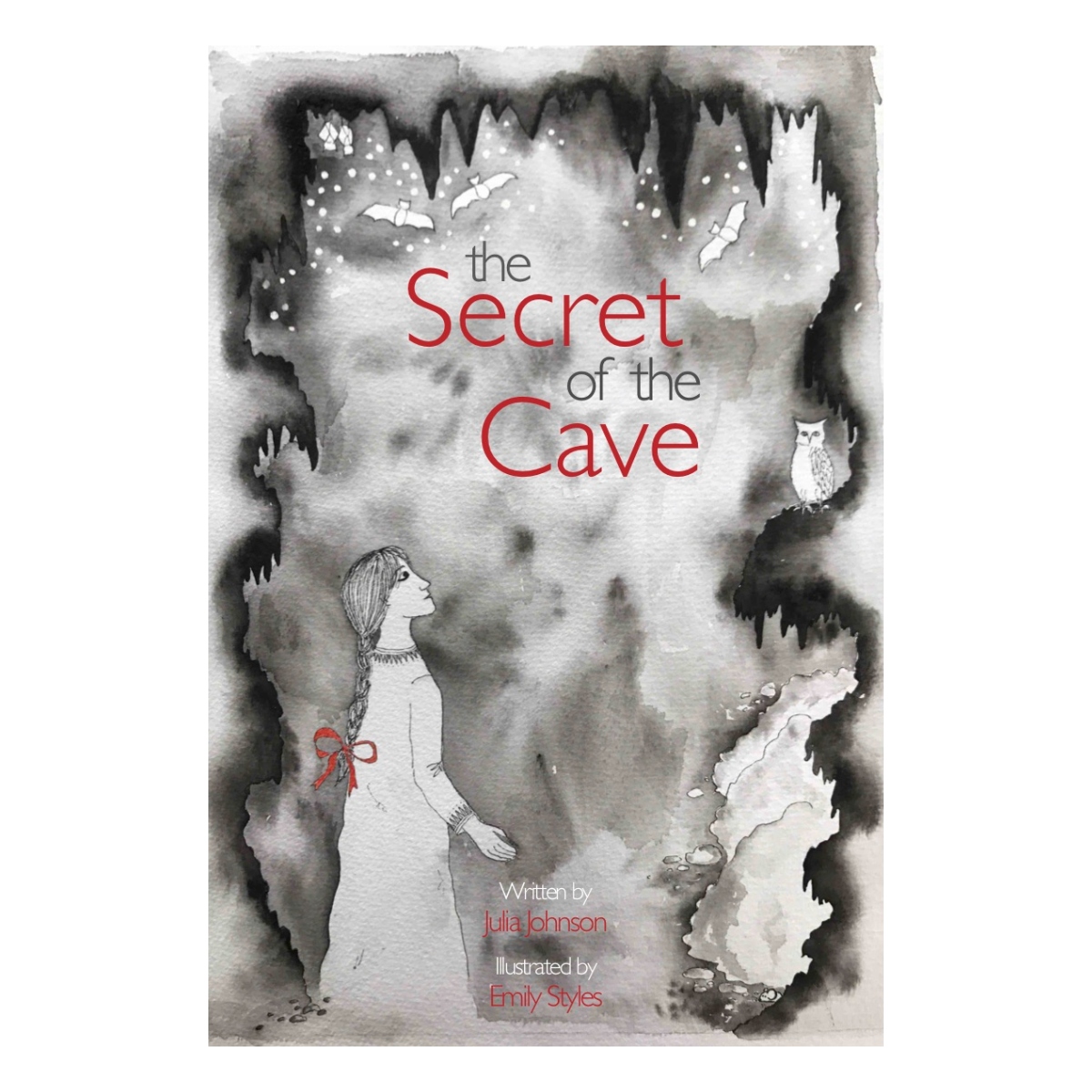 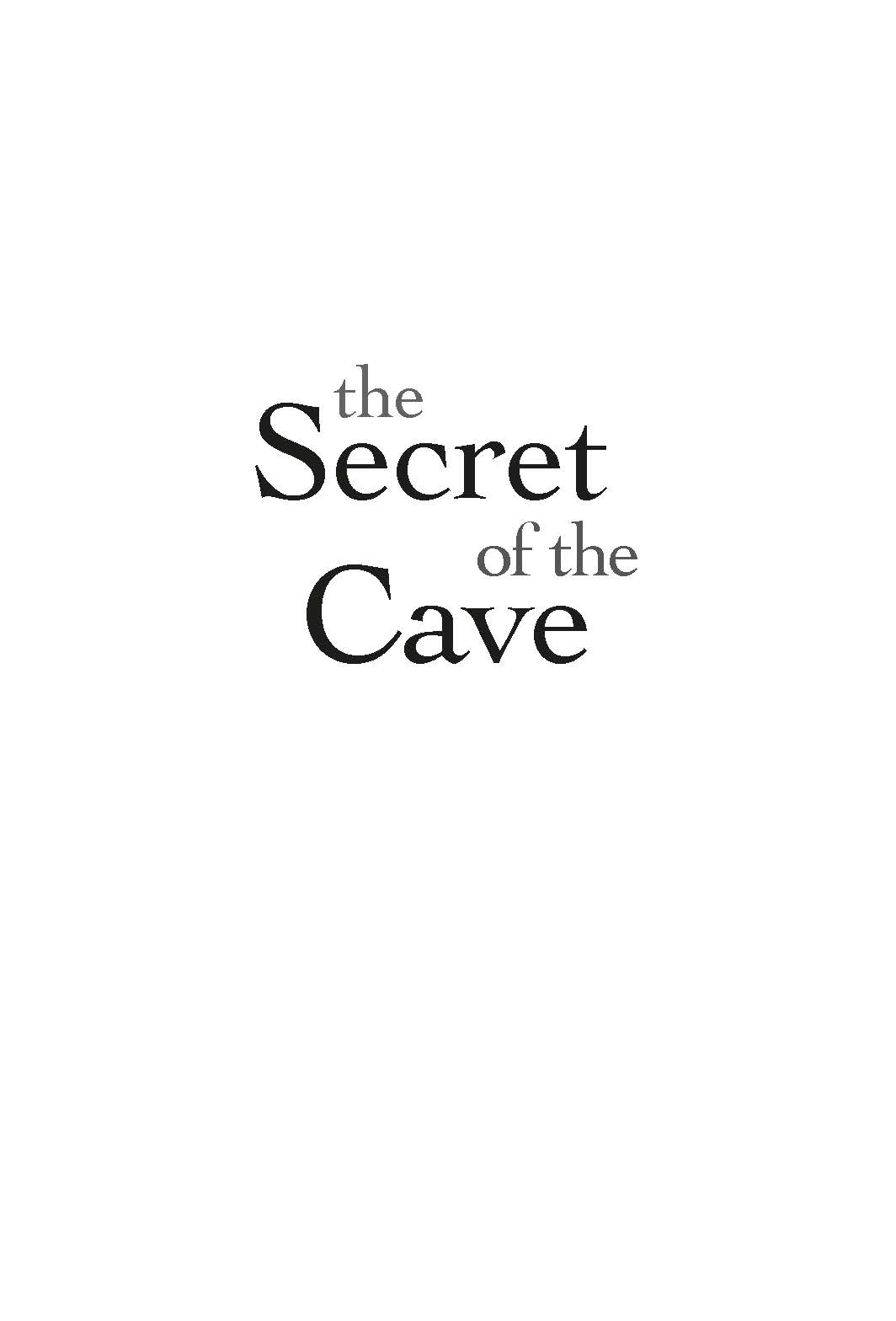 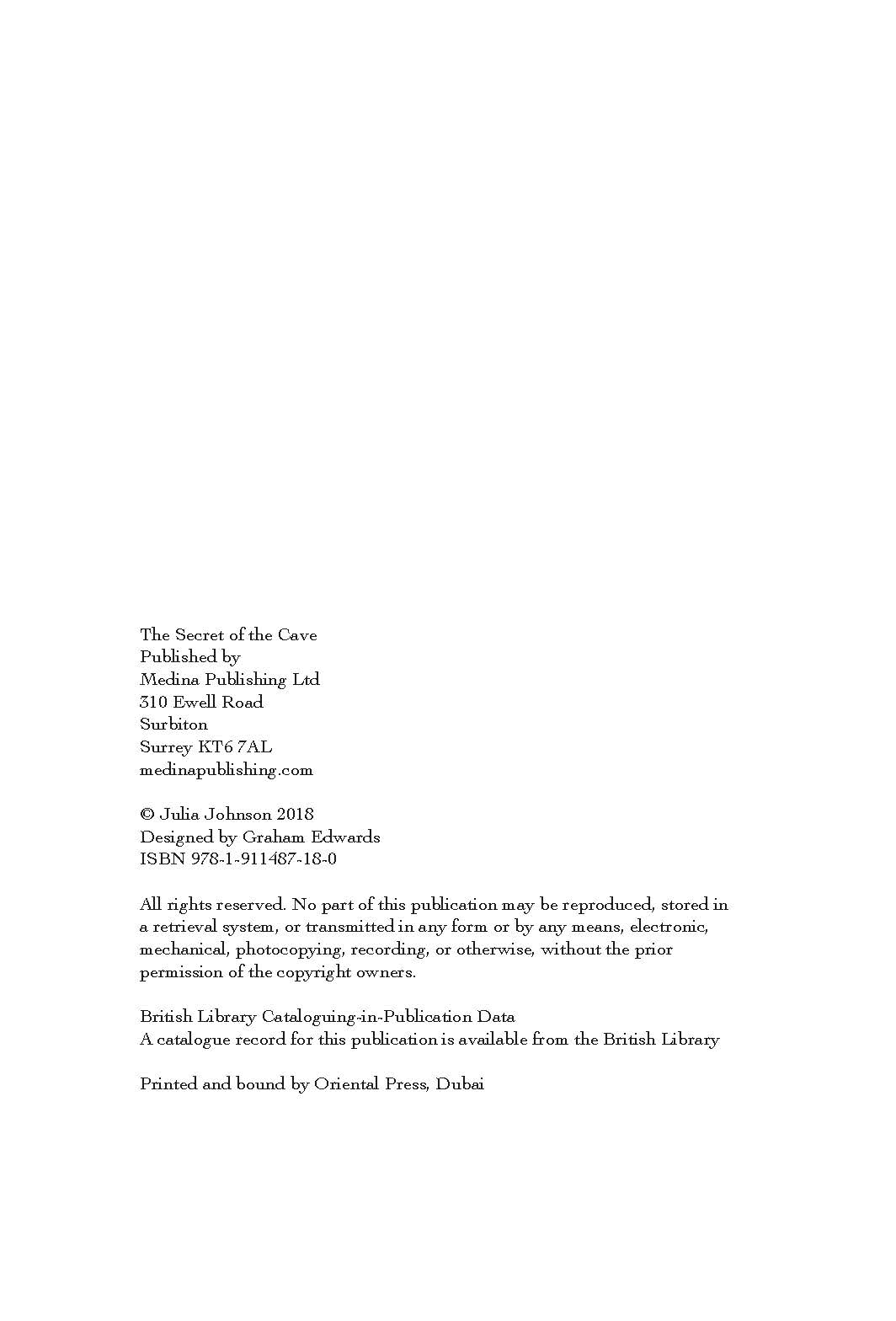 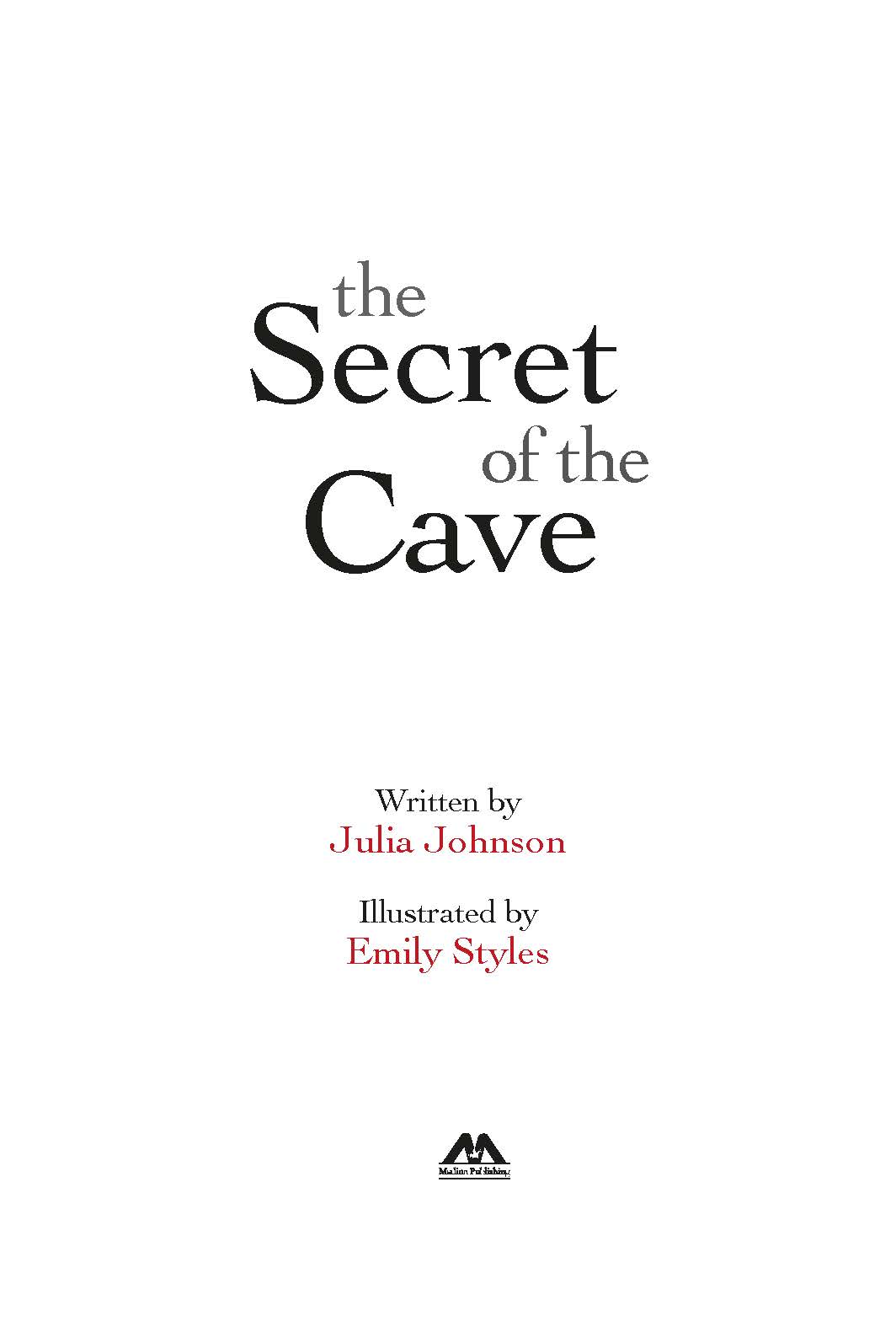 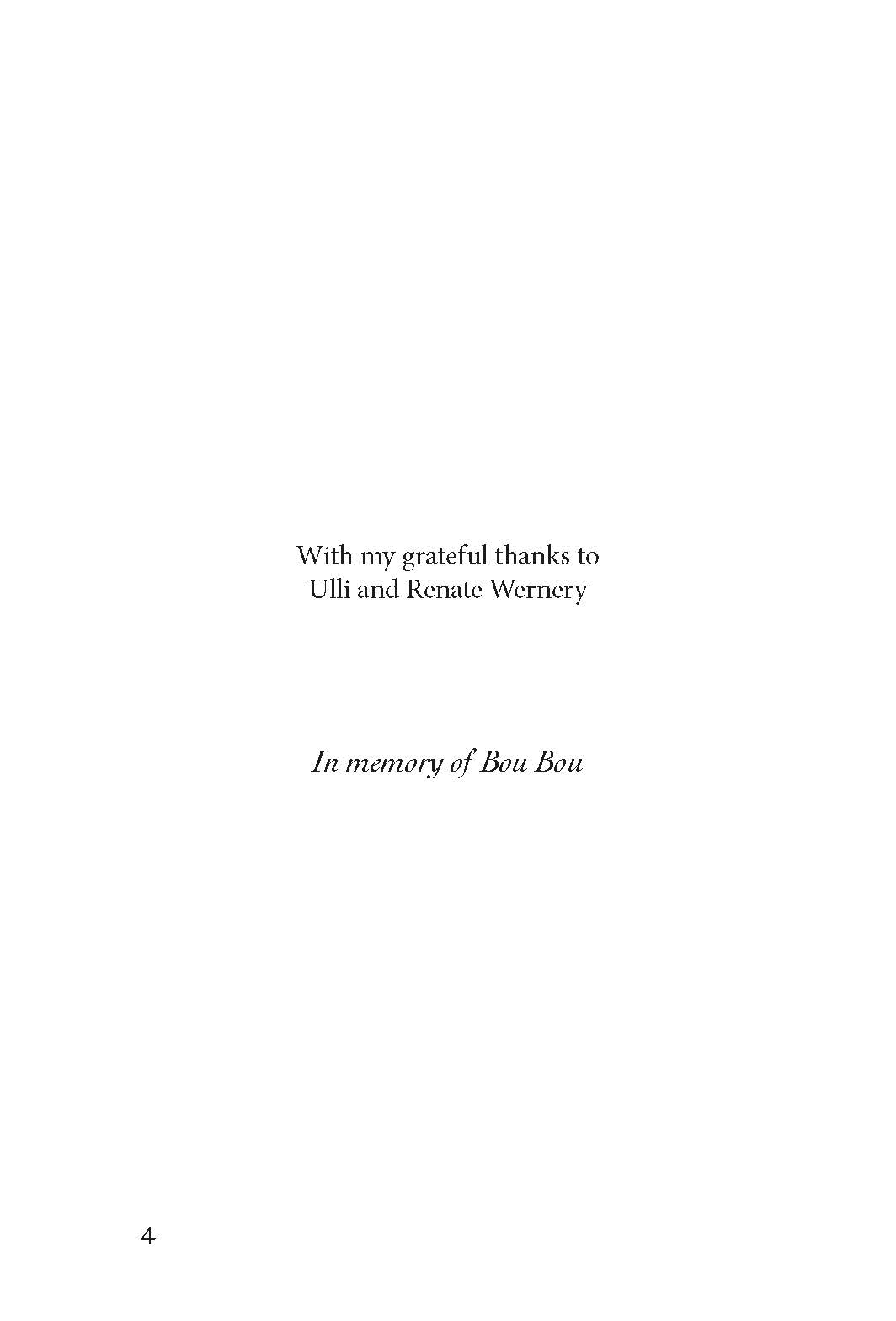 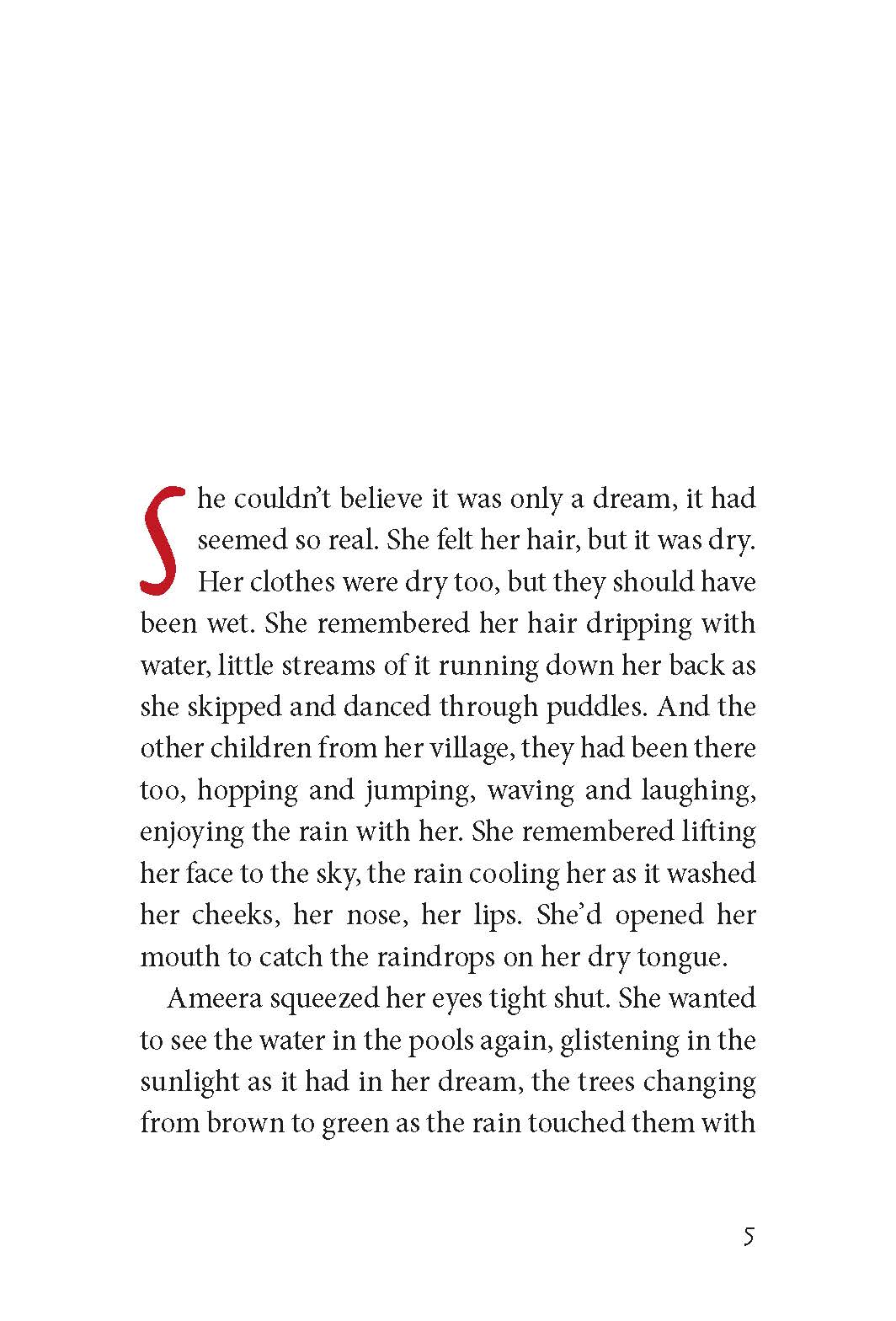 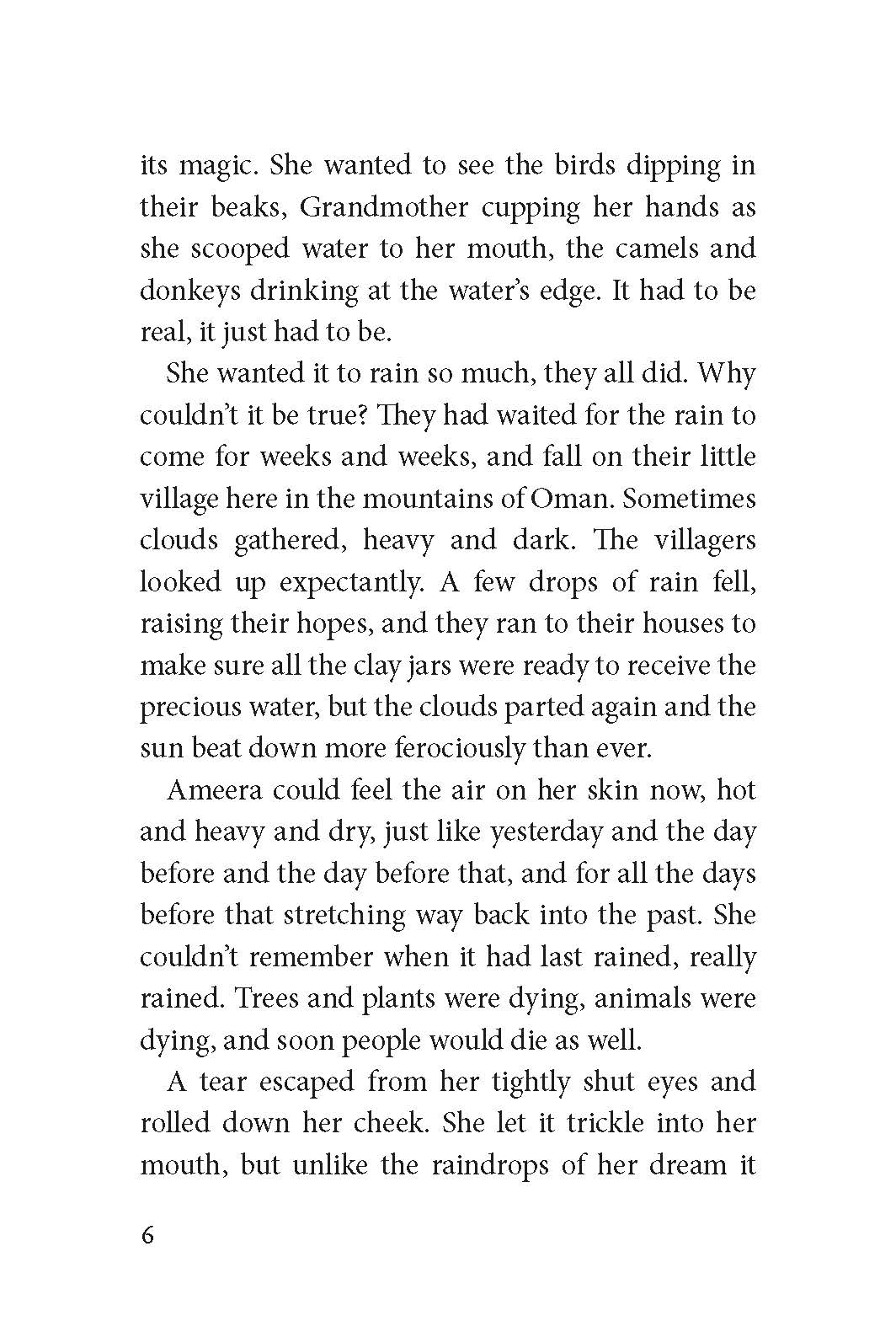 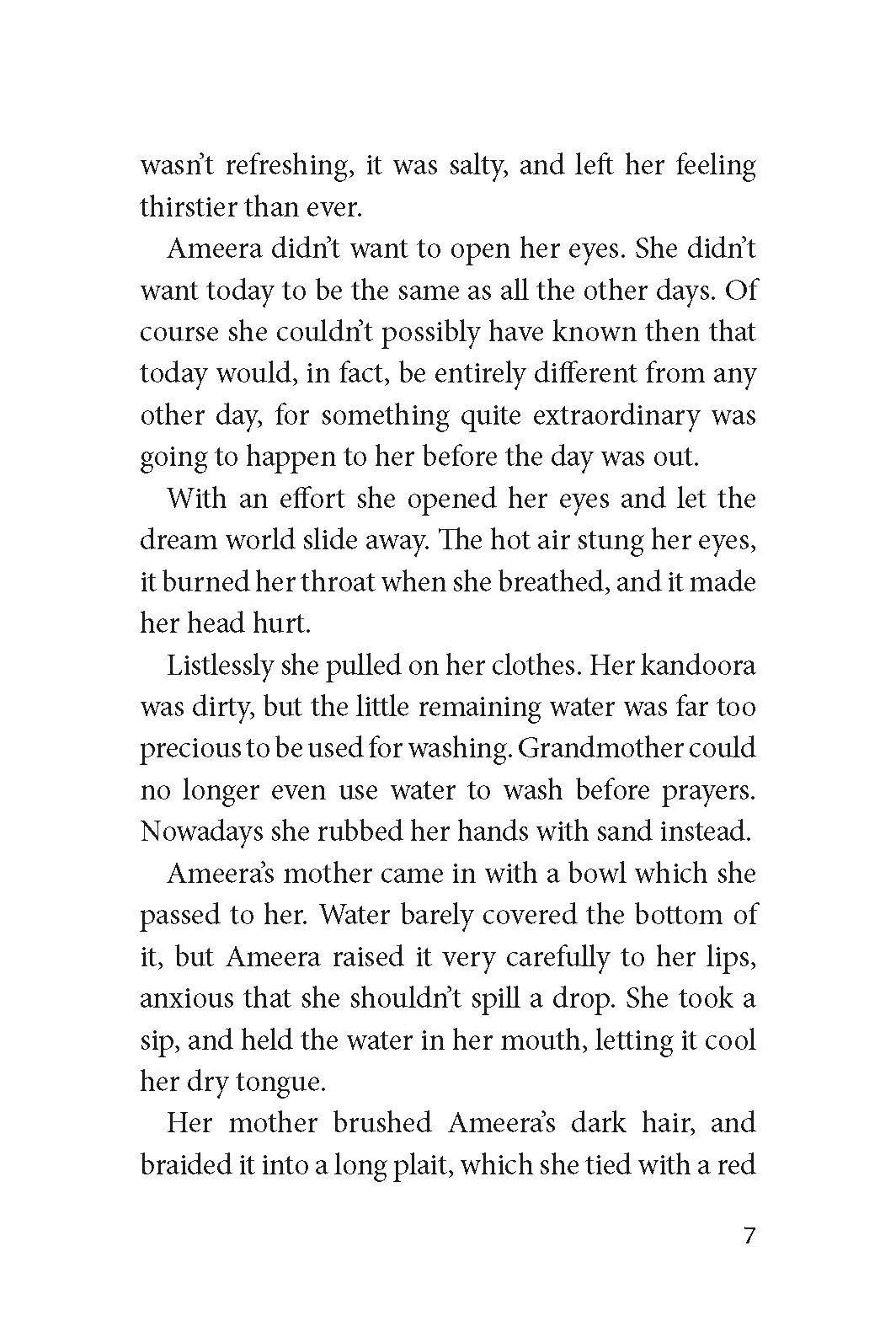 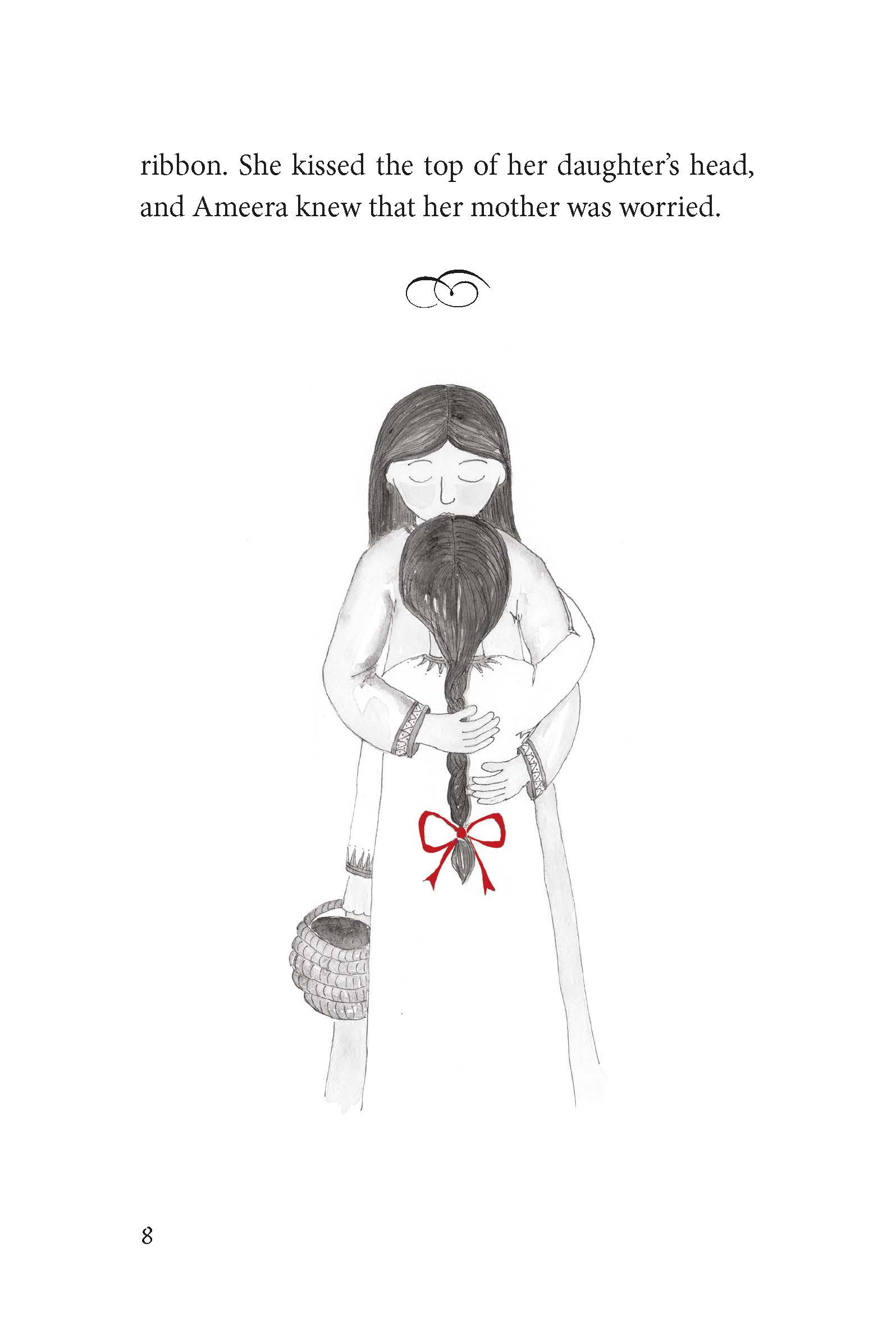 Ameera squeezed her eyes tight shut.  She wanted to see the water in the pools again, glistening in the sunlight as it had in her dream, the trees changing from brown to green as the rain touched them with its magic.

She wanted to see the birds dipping in their beaks, Grandmother cupping her hands as she scooped water to her mouth, the camels and donkeys drinking at the water’s edge.  It had to be real, it just had to be…

Set in a remote mountain village in the grip of a deadly drought, a young girl sets out to look for berries.  She falls into a deep, dark cave, where shapes and shadows lurk and bats abound. Cold and frightened, she desperately wishes for the comforting figure of her cousin Hilal, but he is far away and cannot help her.

It seems that no one can.

But in that eerie cavern lit only by the occasional glimmer of glow worms, she comes across an owl and a mysterious child who lead her to a discovery which could save her people … if only she could get out and reach them.

Julia Johnson is a drama teacher turned children’s author, storyteller and performer who first came to Dubai in 1975. She has appeared on stage, TV and radio in the UK and in Dubai, has toured Theatre-in-Education productions to schools and has recorded over 100 audio books.

Julia’s stories frequently focus on the history and culture of the Arabian Peninsula. She has written over a dozen stories for children including The Camel That Got Away, Humpy Grumpy's Mission Improbable and Ubuntu: Summer of the Rhino, which was produced in partnership with Rhino Revolution. The Turtle Secret won the Best International Children’s Book Award at Sharjah International Book Fair 2014 and The Secret of the Cave in 2018.

She has toured schools and colleges in Dubai, Abu Dhabi and the Northern Emirates, Oman, Bahrain, Kuwait, Qatar and Saudi Arabia with talks and workshops. Commissions have included a story for Qatar’s National Day 2009, an interactive student pack for the Kremlin exhibition for the Abu Dhabi Authority for Culture and Heritage (ADACH) and a series of five short stories for Kraft (Middle East).

She is a regular speaker at the Emirates Airline Festival of Literature (EAFOL) and her books have twice been chosen for the Chevron Readers’ Cup.

A Dark and Stormy Night

The Blue Jackal and other tales from Islamic Lands (English)