Before T.E Lawrence, There Was Captain Shakespear 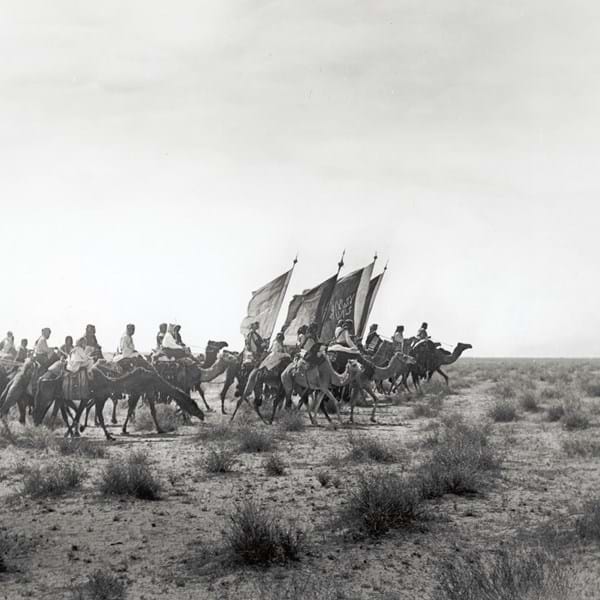 A new free exhibition at the Royal Geographical Society (with IBG) of photographs, maps and other ephemera showcases the adventures and explorations of Captain Shakespear in Arabia.

But who was Captain Shakespear? 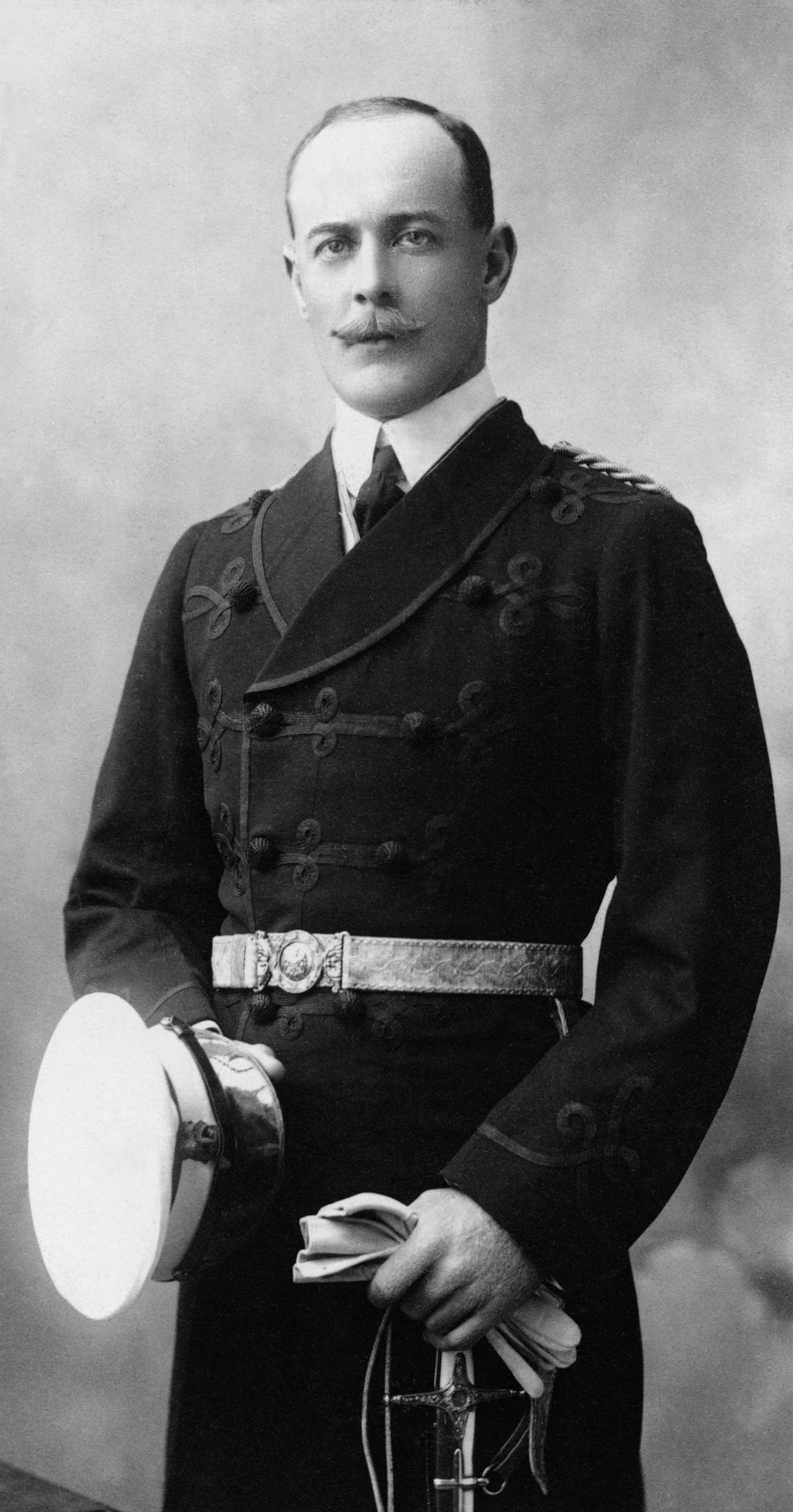 Two years before T.E. Lawrence received orders to travel to the Hejaz to liaise with the leader of the Arab Revolt, other British officers had already roamed the Arabian Peninsula’s unforgiving Nejdi desert to rally tribal support for the British war effort.

The first was Captain William Henry Irvine Shakespear, a political agent from the Government of India’s Political Department.

Born in October 1878 in India, Shakespear spent much of his childhood away from his Anglo-Indian parents, schooling in Portsmouth and later in the Isle of Man, before entering Sandhurst as a British Indian Army Officer Cadet. On his return to India, Shakespear spent six years in military service before joining the Political Department in 1904, serving twice in Bandar Abbas and briefly in Muscat. Shakespear’s next mission was as a political agent in Kuwait, arriving at the coastal Sheikhdom in the spring of 1909. 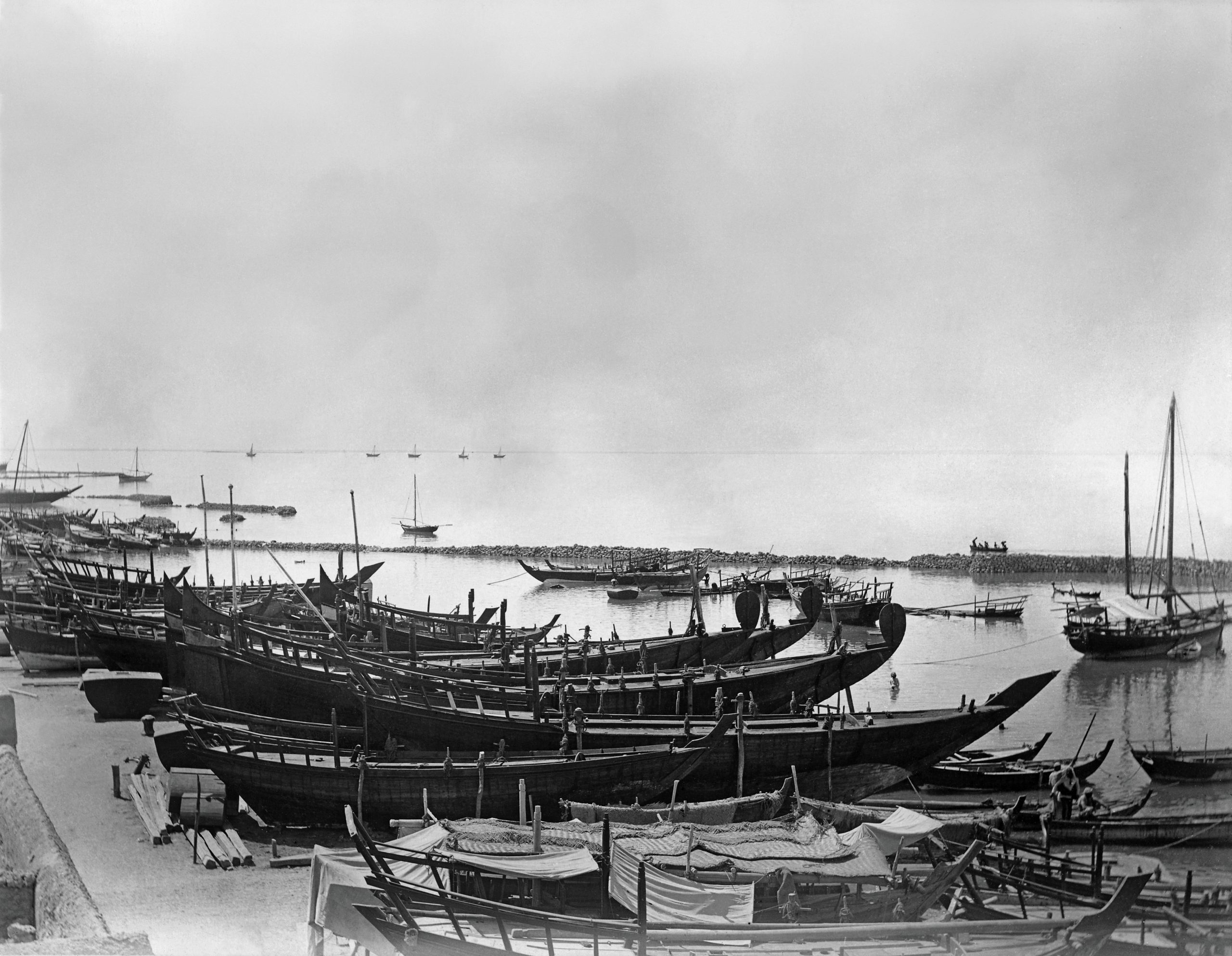 For the next four years, he travelled extensively into the Nejdi desert, providing both London and Delhi with valuable intelligence about the vastly unknown interior and cultivating a personal relationship with Ibn Sa’ud, the Emir of Riyadh. When London and Constantinople were negotiating the Anglo-Ottoman treaty, Shakespear almost became persona non grata for advocating the need to back the emir after his tribal warriors had expelled the Ottoman garrisons al-Hasa in 1913.

When war was declared in July 1914, Shakespear was one of the first to try to join the British Army to fight in France. But when the Ottoman Empire looked set to ally with Germany, the powers that had previously shunned him now needed his unique knowledge of Central Arabia and relationship with Ibn Sa’ud.

In October 1914, many of Shakespear’s peers crossed the English Channel to add to the war effort, whilst Shakespear set sail for Kuwait on special duty to rendezvous with the emir.

It was a mission that T.E. Lawrence would later commend, acknowledging the political agent’s crucial role during the early stages of the Middle Eastern theatre of war.

Shakespear was a pioneer in exploring the Nejd, capturing many firsts with his camera, although a few other equally intrepid British officials preceded him into the desert.

From the late-18th century, the East India Company collided numerous times with the House of Sa’ud as both attempted to understand the intentions of the other before the political agent finally laid the foundations for formal diplomatic relations with Ibn Sa’ud and later with the Kingdom of Saudi Arabia.

You can learn more about Captain Shakespear, the first British officer to explore the deserts of Arabia, through Alan Dillon’s insightful biography.

For the duration of the exhibition, we are giving readers 20% off with the code RGS20 at checkout.