Behind the Scenes: Royally Suited 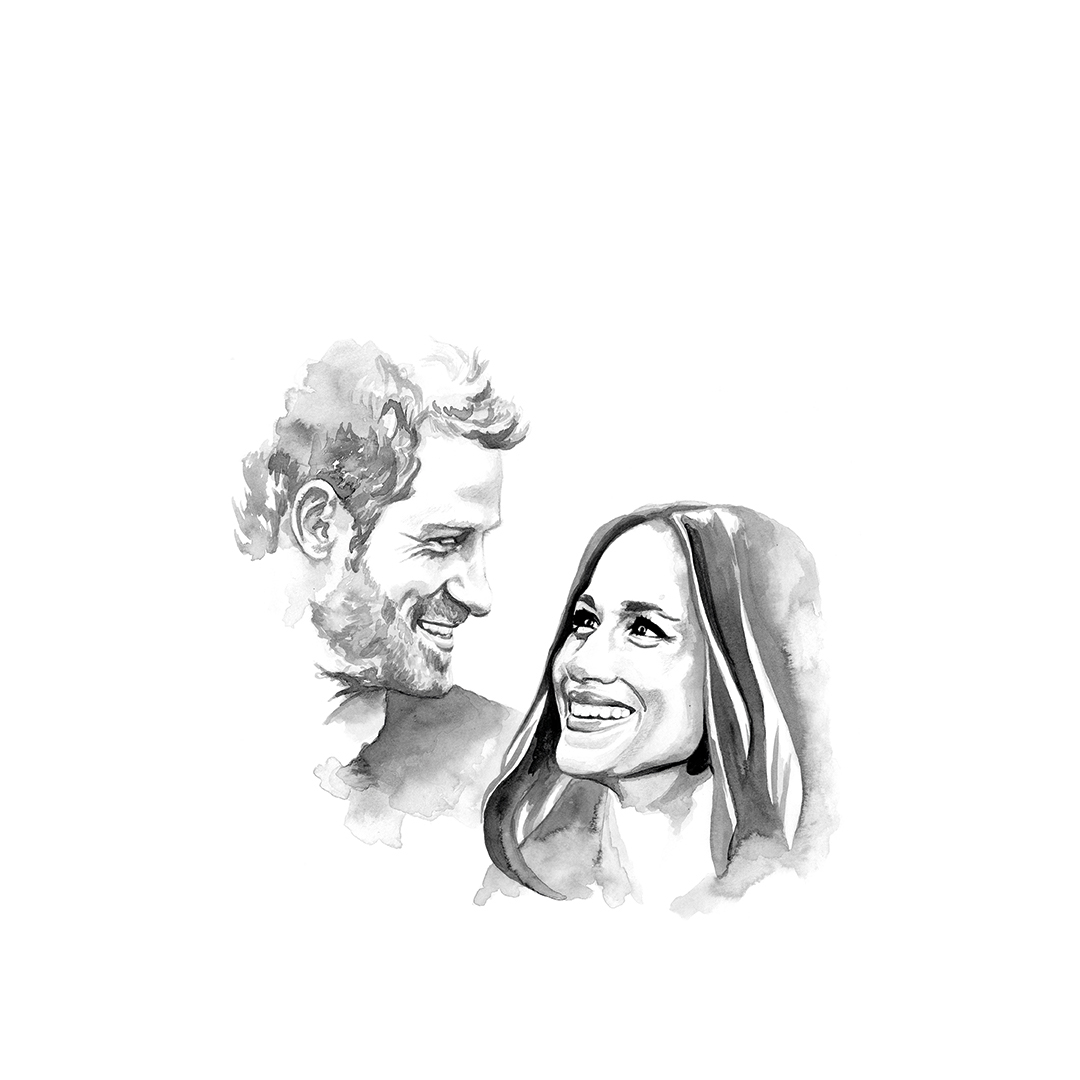 The wedding of the year is upon us this month, and who better to talk to than journalist Phil Dampier, who has been writing about the family for over 30 years. We thought we’d ask him a few questions about the royals, the wedding and his new book Royally Suited: Harry and Meghan in their own words.

1. What has led you to focus your career on the Royal family?

I started reporting on the royals 32 years ago when the Editor of the National newspaper I was working for told me to do it!But I then grew to find it a fascinating subject. You are reporting on news which soon becomes history and part of a story dating back a thousand years and more.

2. Why is it, in your opinion, that people are interested in the Royal family?

People are fascinated by the royal family because it is a constant in our lives. Politicians come and go but this cast of characters is with us for decades and we get to know them and everything about their lives. That’s why it’s fascinating when you get a new person joining the royals like Meghan. They are a real life soap opera and in general I think a force for good. The extraordinary thing is that I can safely say the royals are more popular, and there is as much interest in them as ever.

3. How do you select the quotes to include, and is there a particular message you want to convey through the selecting process?

I have tried to select a mixture of quotes, funny and serious, happy and sad. The main aim is to present a balanced and holistic view of both characters, both before and after they met. It’s amazing to think Meghan is 36, the same age as Diana when she died. Both Harry and Meghan have been on quite a journey before they met, so I want to show them as two rounded individuals who will make a great team.

4. What is your opinion about Megan Markle, do you think she’s fitting for the royal family?

So far Meghan hasn’t put a foot wrong although it’s unfortunate that some members of her family are washing their dirty linen in public. The fact that she has taken part in royal duties already shows the Queen trusts her and thinks she will be an asset to the royal family. She will attract a whole new generation of people, particular youngsters, because of her background. She and Harry and William and Kate are the future and Meghan brings a fresh dynamic which can only be good in the 21st century.

5.  Who is your favourite member of the Royal family?

My favourite Royal is Prince Philip. I think he has had a fascinating life and I love the fact that he has never changed and says what he thinks, even if some people are offended. He is part of a dying generation who fought in World War Two and understandably feel people these days are too soft and too sensitive. When the sad time comes that the Queen and Philip are no longer with us, I think it will be quite a psychological blow to the country.

Royally Suited: Harry and Meghan in their own words is a book of collected quotes by the couple, starting from before the two even met. You can buy Royally Suited on our website and on amazon too.