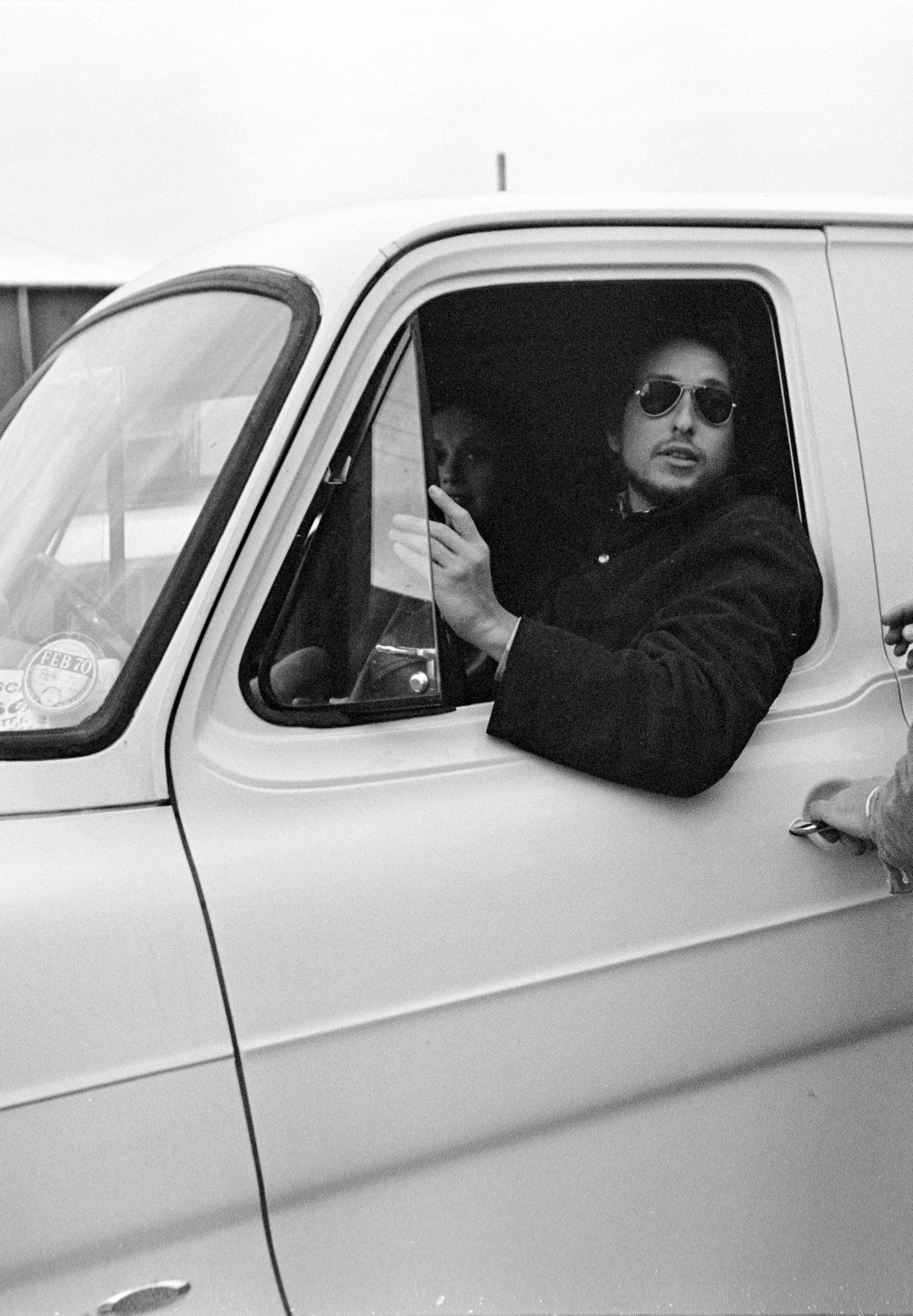 Bob Dylan has been award the Nobel Literature Prize in honour of his achievements as a poet.

Ray Foulk, the organiser of the 1968 Isle of Wight Festival, which coaxed Bob Dylan out of retirement and was his only performance in a seven and a half year break, has expressed his approval and admiration:

“As analysed and detailed in my book, Stealing Dylan From Woodstock, Bob Dylan’s 17 songs at the Isle of Wight in 1969 (his only concert in seven and a half years) was a good taster of his whole 60’s output. His music is heavily laden with literary references and concepts and this alone is enough to justify a major award. This Nobel Prize is long overdue, recognising one of the greatest wordsmiths of all time.”