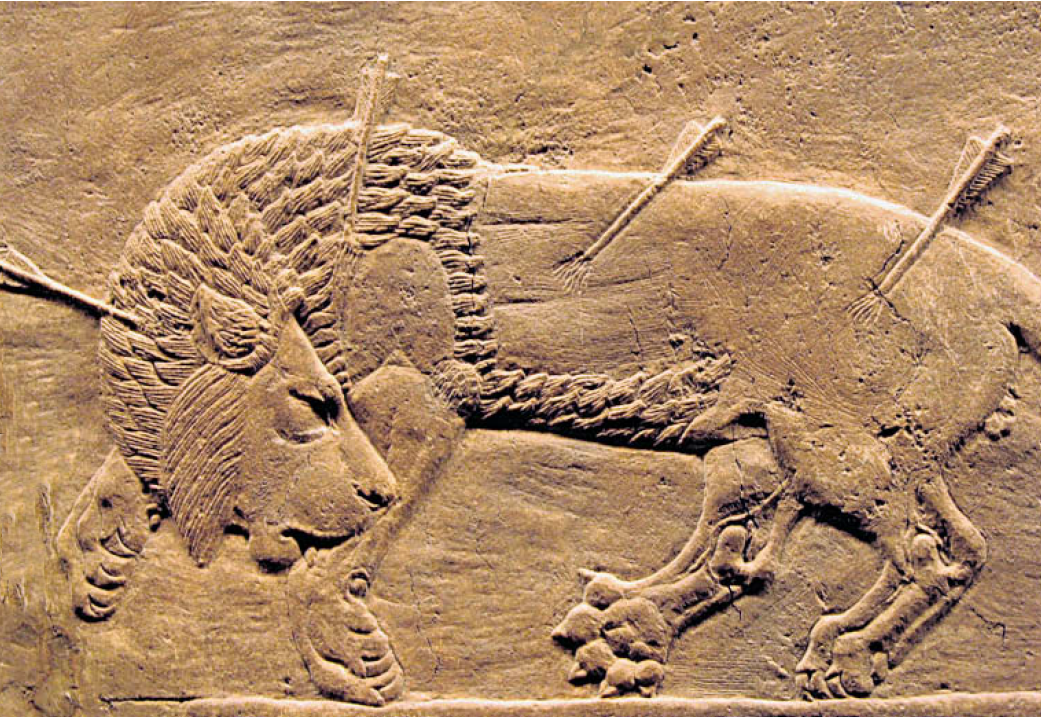 It was one of the boasts of Gilbert and Sullivan’s Modern Major-General that he could write a washing bill in Babylonic cuneiform. That’s the sort of thing that I suspect Irving Finkel does for fun over breakfast instead of the crossword. Dr Finkel is the British Museum’s assistant keeper of ancient Mesopotamian script, languages and cultures. He spends his days deciphering cuneiform, the early system of writing invented by the Sumerians that comprises wedge-shaped marks made on clay tablets, tens of thousands of which survive.

Dr Finkel has become an engaging presence on television documentaries in recent years. You may remember him, as he has the distinctive appearance favoured by celebrity boffins in the making, in his case with a voluminous beard – the look he appears to be going for is Anthony Trollope emerging from a lengthy hostage situation. An infectiously enthusiastic communicator, Dr Finkel has written several popular books on his discipline, and also a number of stories for children. Now he has published his first novel, set in ancient Mesopotamia in the seventh century BC. We may take the accuracy of the novel’s backdrop as read – or, at least, we won’t easily be able to lay our hands on somebody with the authority to gainsay it – but I am pleased to report that Dr Finkel’s book has narrative drive, too.