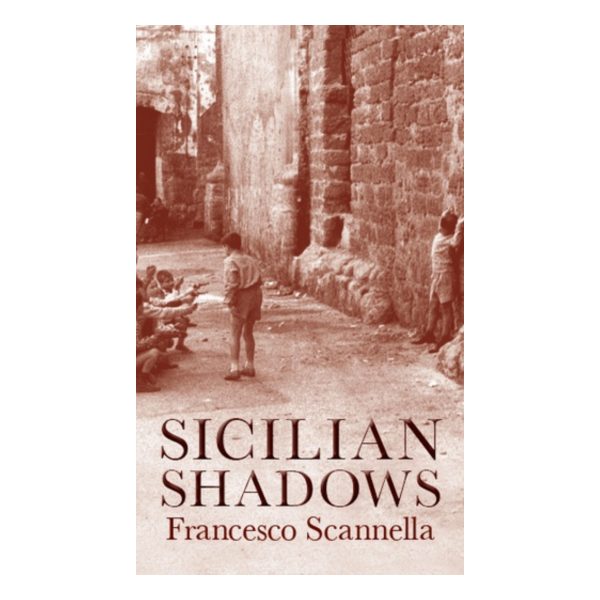 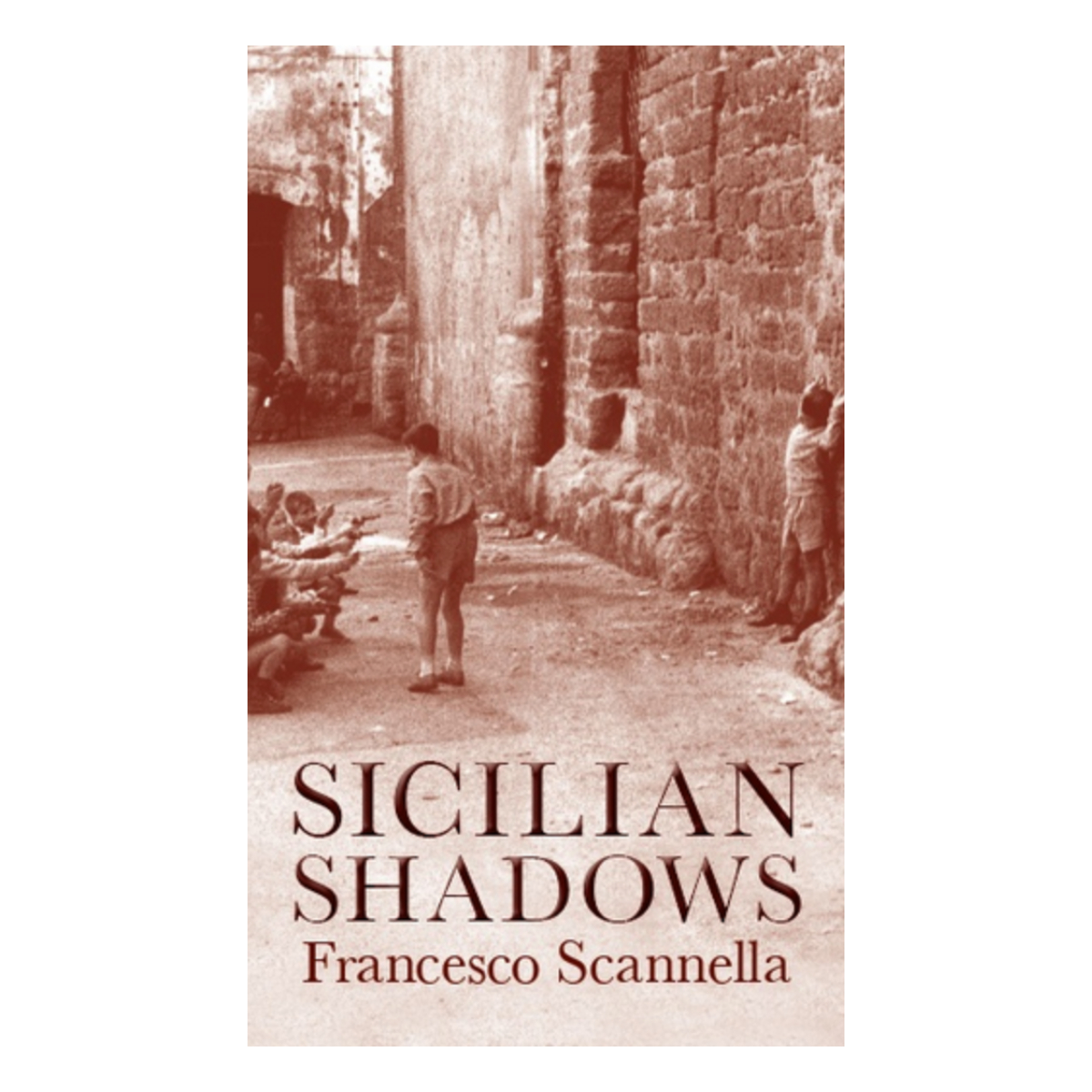 This compelling memoir of a young boy’s struggle for survival in the heartland of the Mafia is a story of tragic young love and centuries-old hatreds told with wry humour and brutal honesty.

No-one from that region with the author’s connections or perspective has ever written about what it was really like. For obvious reasons, names, times and places have been changed (to protect the innocent and, in many cases, the guilty), as the author has a family and a life – but these events and experiences really happened.

“This is no sentimental homage to the past.” Francesco Scannella

In paperback. Hardback out of stock.

Sicilian Shadows recounts the life of Francesco Scannella, whose world turns upside down when he is uprooted from his English suburban home, and sent to the heartland of the Cosa Nostra. As a result he forgets that he ever spoke English and survives by the sharpness of his wit and the strength of his fists, adopting the machismo ways of his elders. Consequently, every day is a fight for survival, gang violence is the norm, and the Mafia rules.

In this compelling memoir, the author throws open a window on the true nature of Sicilians. He explains how and why they turn to the Mafia and how desperate life was at the time. He tells with wry humour and brutal honesty of tragic young love; of how a school friend became an assassin; of politics and philosophy, cookery and cryptozoology. Frank Sinatra makes an appearance, as does the father of the modern Mafia, Don Caló Vizzini.

Sicilian Shadows is an absorbing story of the loss of innocence, a homage to a homeland, and a history lesson about one of the most misunderstood societies in the world. A Sicily that was light years away from cosmopolitan Palermo and the paparazzi glitz of 1960s Italy.

‘I should have been English.
I should have stood in pristine flannels, proudly fielding at silly mid-off.
I should have faced spinners with a stiff upper lip and stroked fours all around the village green. I would have bowled like the wind and walked without the umpire’s finger.
But I’m not English, I’m Sicilian.
You know – big weddings, big mouths, big love of kids, horses’ heads under the sheets, fat women all in black and heaps of eggplant parmesan that make for big stomachs.
I’m Sicilian but I don’t understand why.
I don’t sit in a barber’s chair with a slightly dull cut-throat razor rasping over my Adam’s apple or relax under a palm drinking double espressos, laughing with peers and holding out my hand to be kissed in fealty.
I couldn’t stand silently in a dimly-lit stairwell to exact vengeance with a knife or gun and a shard of ice for my heart.
My name is Francesco, Franco, Frank.’

Born in Surrey, Francesco (Frank) Scannella has done a lot of different things, most of which he’s proud of. He’s worked as a graphic designer and illustrator, helped to create the Beanie Baby craze, funded Collectables and Sportsbag magazines – and won a national advertising award.

He has an honours degree from Newport, Wales, a passion for American comics and has played football at a high level.

Frank is not a man who lets life pass him by. And he is most proud of his quarter-of-a century marriage and his three children – and perhaps his full head of hair. He still lives little more than a mile from where he was born, and every morning visits his mother and sits and drinks his bowl of latte e caffè as he has done since his first visit to Sicily, all those years ago.

Sicilian Shadows, his first published book, is an open and at times brutal account of an extraordinary period in his young life. At the age of seven, his world was turned upside down when he was uprooted from his suburban London home and sent, like a lamb to the slaughter, to the heartland of the Cosa Nostra.