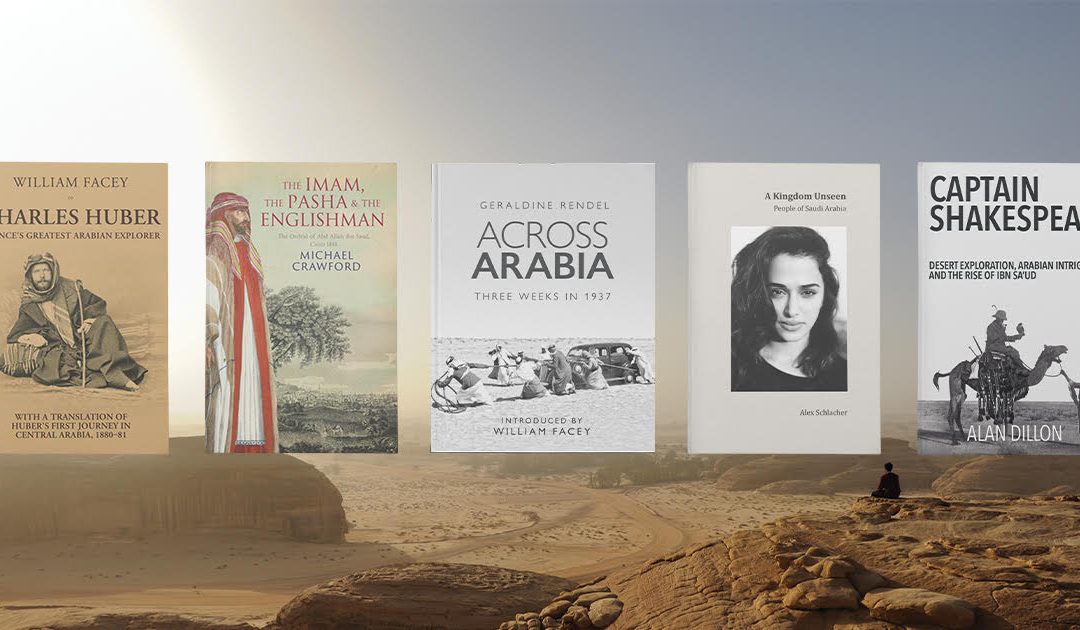 Whilst visitors learn more about the explorations of British soldier Captain Shakespear at the Royal Geographic Society, we want to share our top titles on the Arabian Peninsula.

The first-ever account of Charles Huber’s colourful life takes the reader from his modest origins in Strasbourg, through his youthful escapades and early efforts to educate himself, to the dangerous journeys that ended in his murder and brought him renown as one of Arabia’s great explorers.

Huber’s tragic murder in 1884 meant that he published little, and the only connected narrative that he managed to write was of his first journey in 1880–81. This highly significant document of Arabian exploration is just one fascinating aspect, and is presented for the first time in English translation.

Despite Huber’s great posthumous reputation, almost nothing has been written about him. William Facey’s biographical introduction fills this void, revealing much that was previously unknown about Huber’s complex and risk-taking personality.

You can find out more about Charles Huber here.

ACROSS ARABIA: THREE WEEKS IN 1937

‘I stepped off the quay into the boat feeling that adventure had begun. I was walking right out of my life into another of which I had no real conception…’

At the end of March 1937, Geraldine Rendel found she had achieved a trio of unintended achievements. As the first Western woman to travel openly across Saudi Arabia as a non-Muslim, the first to be received in public by the King, and the first to be received at dinner in the royal palace in Riyadh, she had joined a tiny group of pioneering British female travellers in Arabia.

Across Arabia contains enthralling diary extracts from Rendel’s adventures, encased in the significant historical context she navigated. An insatiable, curious figure ahead of her time, Geraldine and her story are not to be missed by readers.

You can find out more about Across Arabia here.

THE IMAM, THE PASHA AND THE ENGLISHMAN

History is often defined by the unexpected. In The Imam, the Pasha and the Englishman, historian Michael Crawford tells the story of a dramatic and unexpected encounter. Muhammad ‘Ali Pasha, Ottoman governor of Egypt, and his vanquished Saudi foe, Imam ‘Abd Allah met on the road to Cairo in November 1818. ‘Abd Allah was in transit to public execution in Istanbul, the Pasha on his way to becoming a major regional force and founding a local dynasty.

Their meeting has come to be regarded as the symbolic end of the First Saudi State, and was witnessed by an English Whig, John Bowes Wright, whose previously unpublished account throws new light on the exchanges. Perfect for readers of Eastern and Western history alike, this book tells the story of an intricate past embodied in three vastly different figures.

You can find out more about The Imam, the Pasha and the Englishman here.

Most countries have been explored and documented extensively – Saudi Arabia isn’t one of them. Still shrouded in mystery, the country and its inhabitants are relatively unknown to the rest of the world.

Alex Schlacher travelled the entire Kingdom in search of people and culture and was enthusiastically welcomed by a nation eager to shine a light on its extraordinary citizens in a way that hadn’t been done before. The West’s view on Saudi Arabia is often narrow and impersonal, and media features tend to cover politics and the economy.

Schlacher focused on the private lives of Saudis, and the result is a collection of portraits and stories of people living in a vast country steeped in history, a country on the cusp of change. Radical, beautiful, and heartening, this is a book that everyone can learn from.

You can find out more about A Kingdom Unseen here.

Centuries on, the existence of another Shakespear remains a surprise to many.

Captain William Shakespear was one of the first British officers to explore the Nejdi desert of the Arabian Peninsula. He provided London with valuable intelligence and cultivated a personal relationship with the Emir of Riyadh Ibn Sa’ud, laying the foundations for diplomatic relations with the emir, and later the Kingdom of Saudi Arabia.

Travelling through unknown lands, this pioneer and his voyages would go on to receive commendation from the likes of T.E. Lawrence.

You can find out more about Captain Shakespear here.

Use code RGS20 at checkout for a 20% discount on Captain Shakespear by Alan Dillon before the closing date. 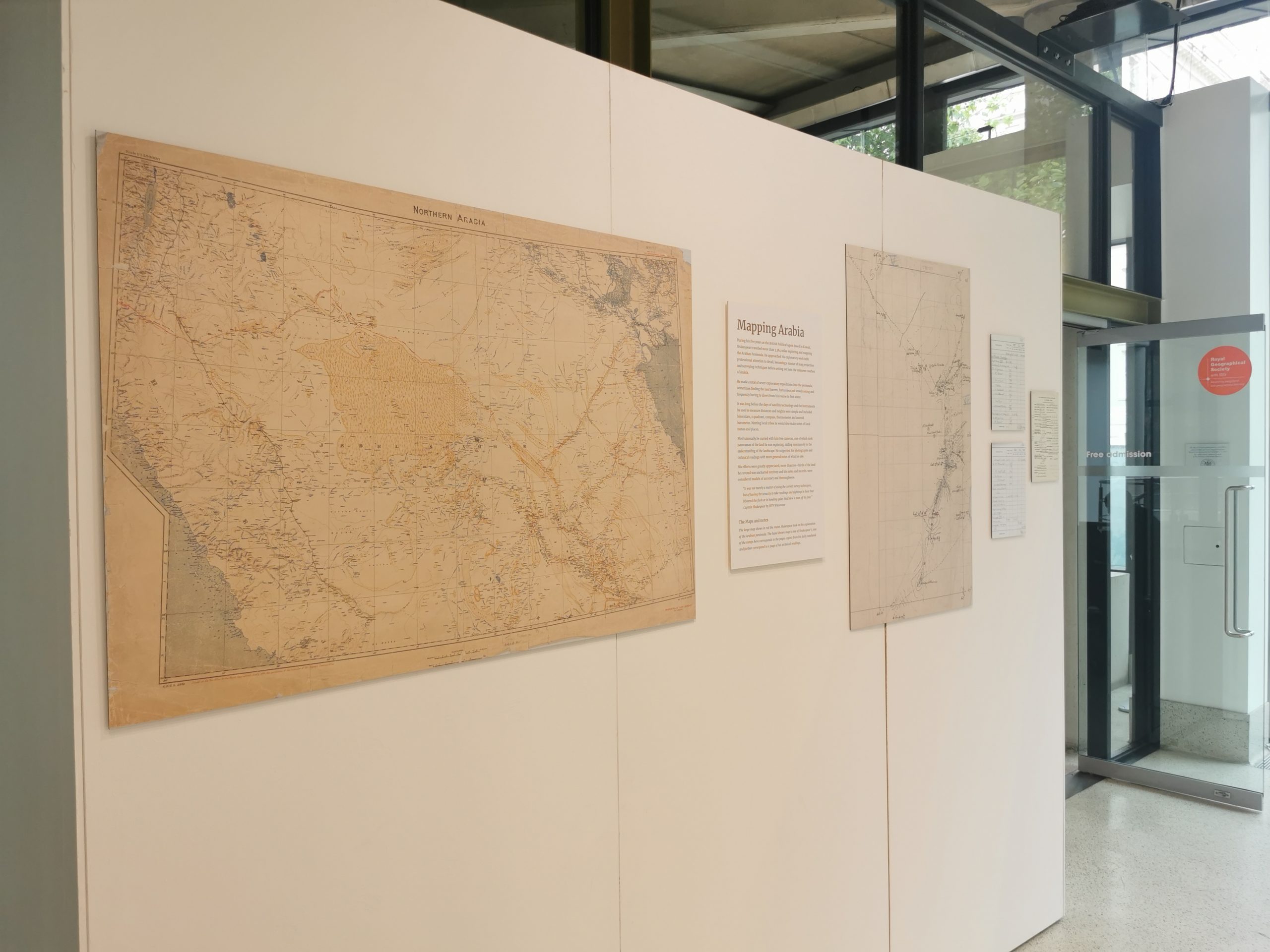