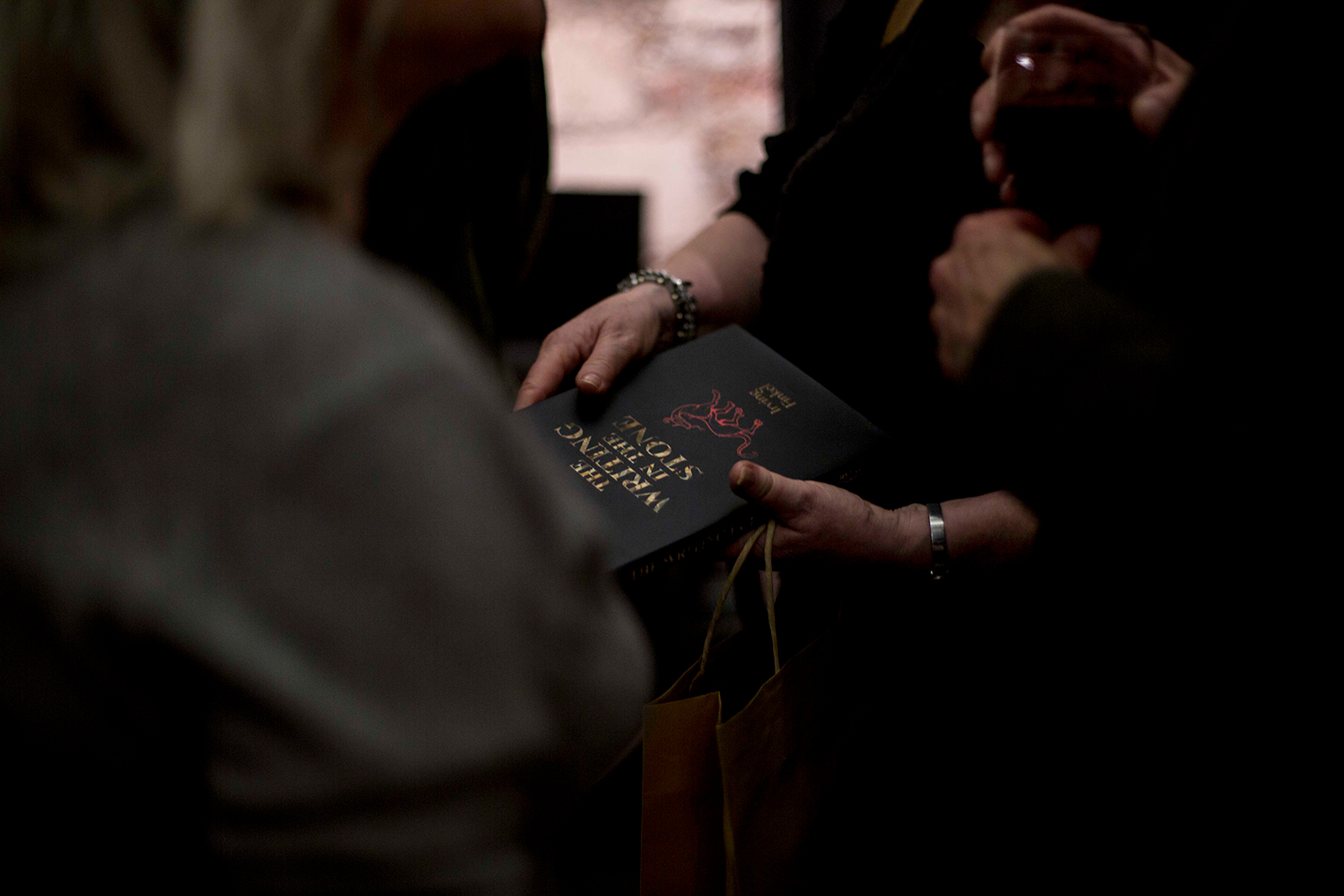 Over the past couple of months, we’ve been jam-packed with events and launches. In October, we celebrated Irving Finkel’s The Writing in the Stone in the Crypt of St Martin-in-the-Fields, a wonderful and well-attended event which included a host of famous faces and many of our Kickstarter supporters. The night was filled with music, speeches and laughter, with Irving’s special brand of charm making it a memorable night. The book will be on sale the 27th of February. 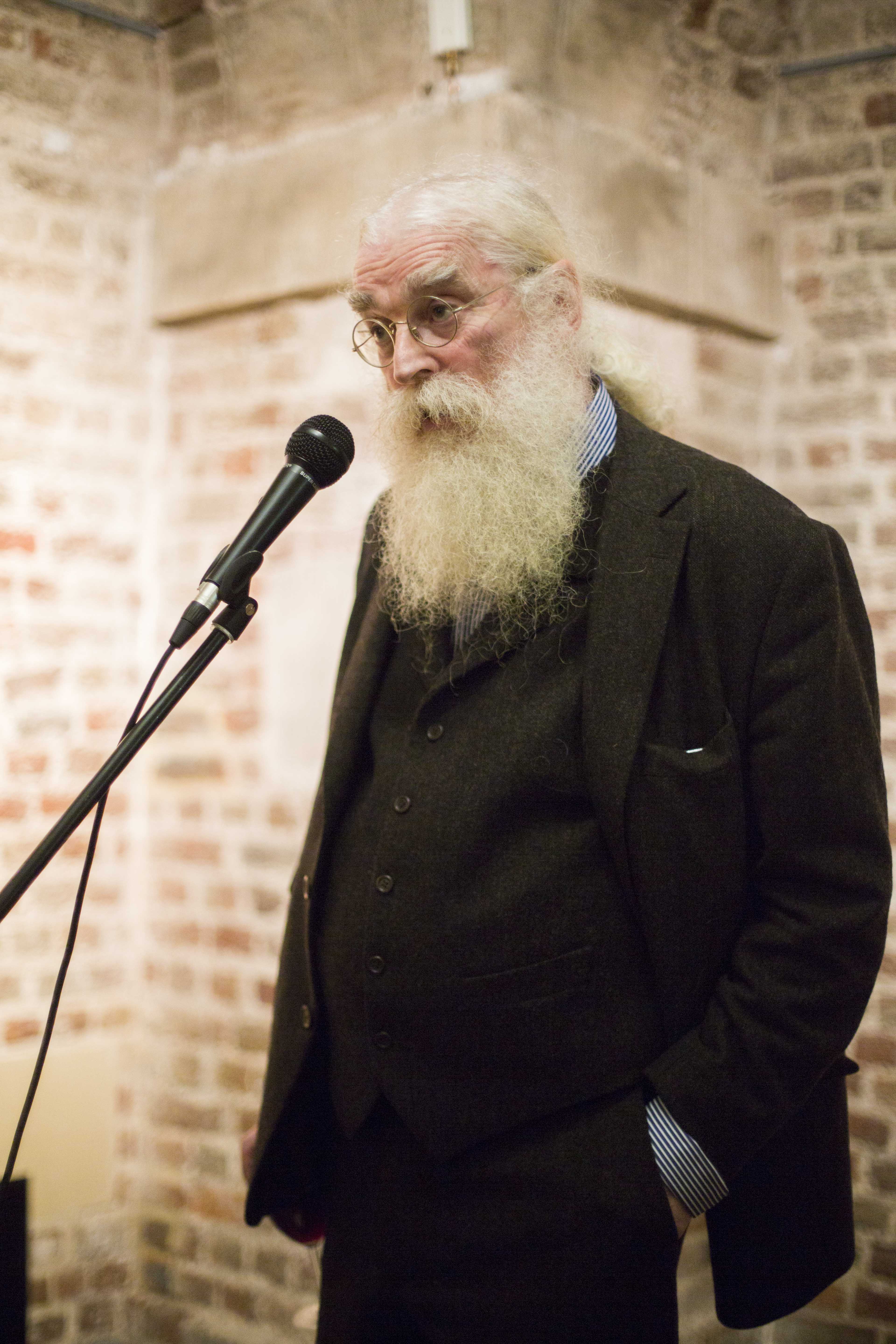 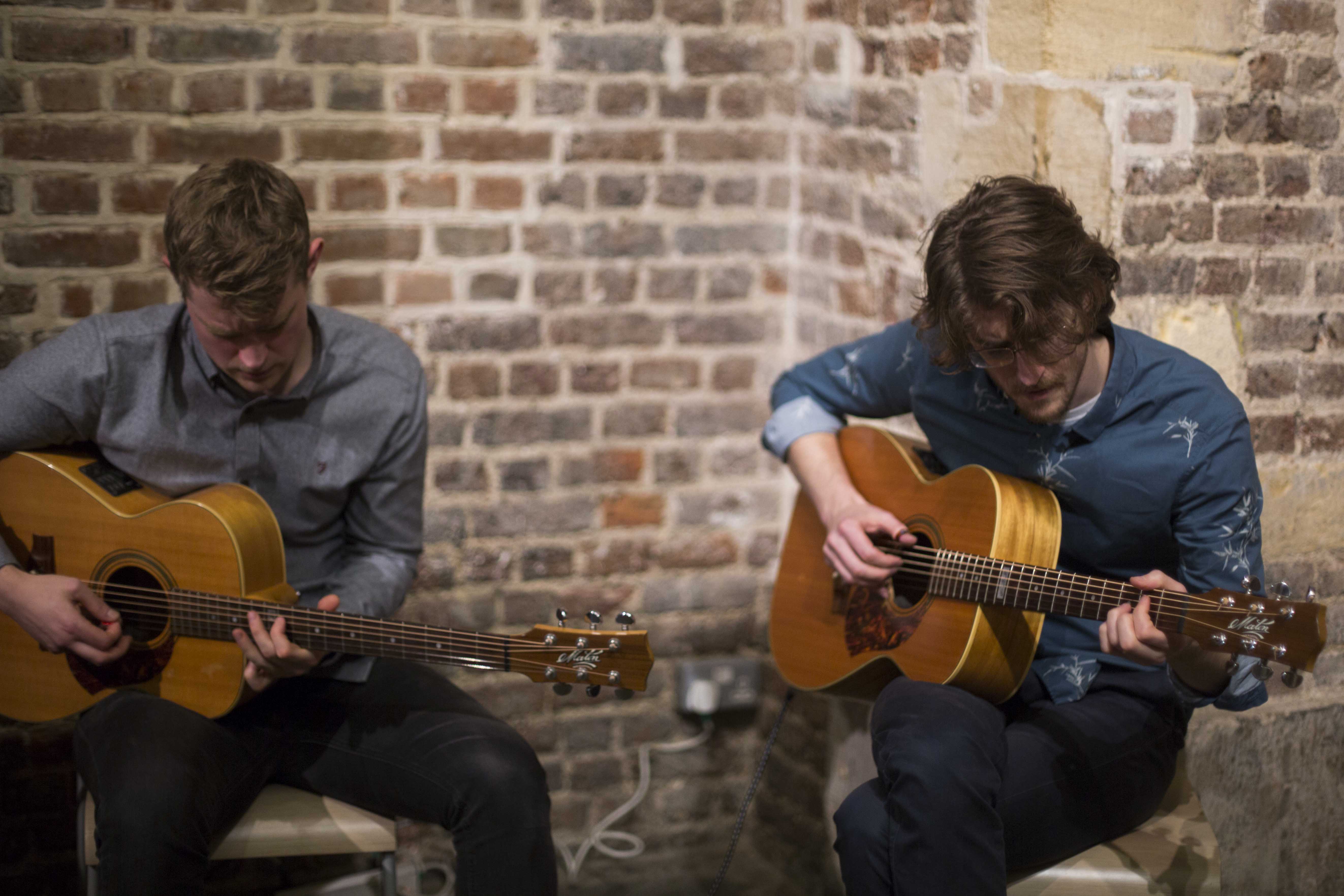 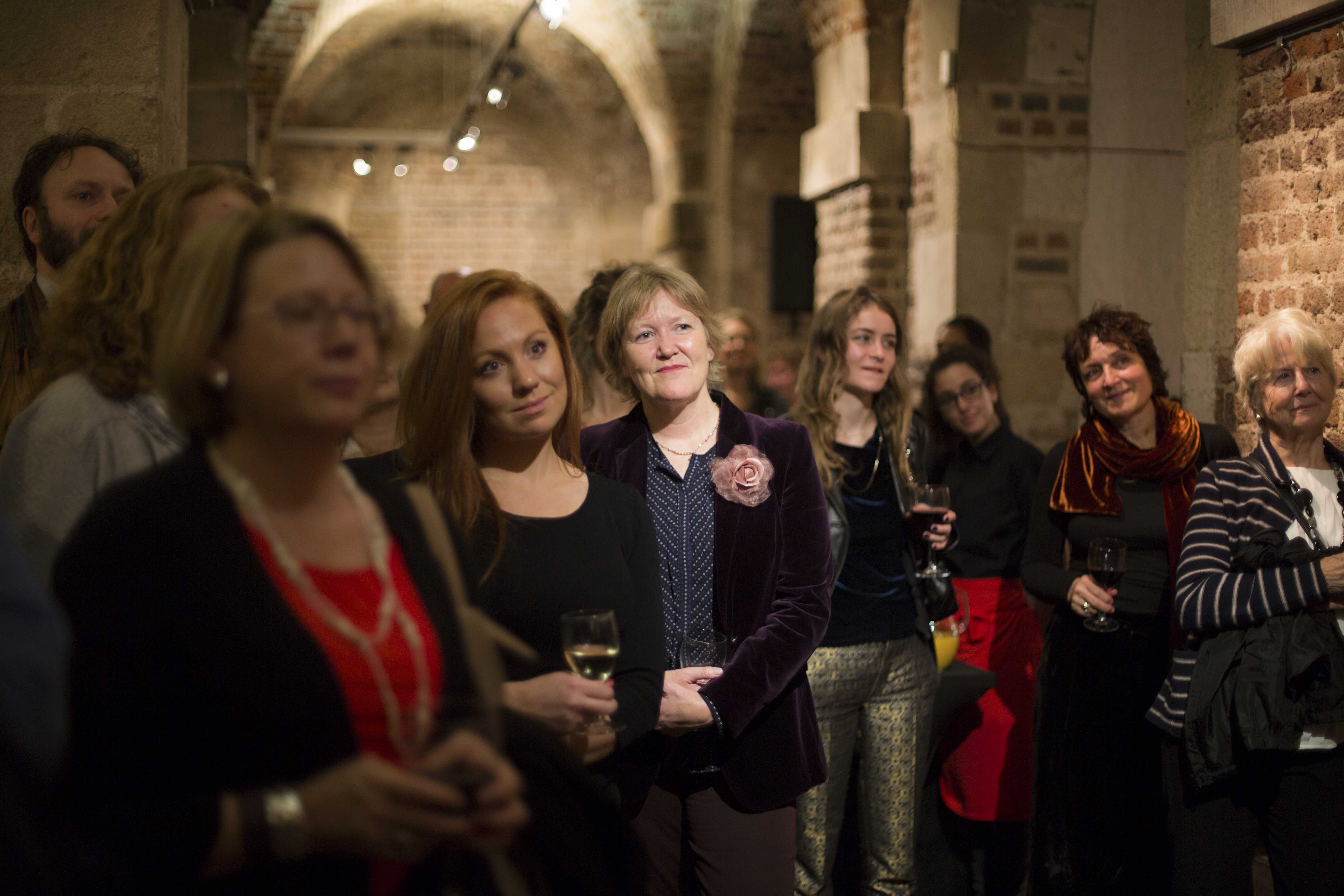 Only a few days later, Stuart Laing’s Tippu Tip was launched in London before having its second launch in Corpus Christi College, Cambridge. Both occasions allowed the author to share his fascinating insights on the scramble for Africa and the legendary Tippu Tip’s role in slavery, ivory and discovery during the 19th century. 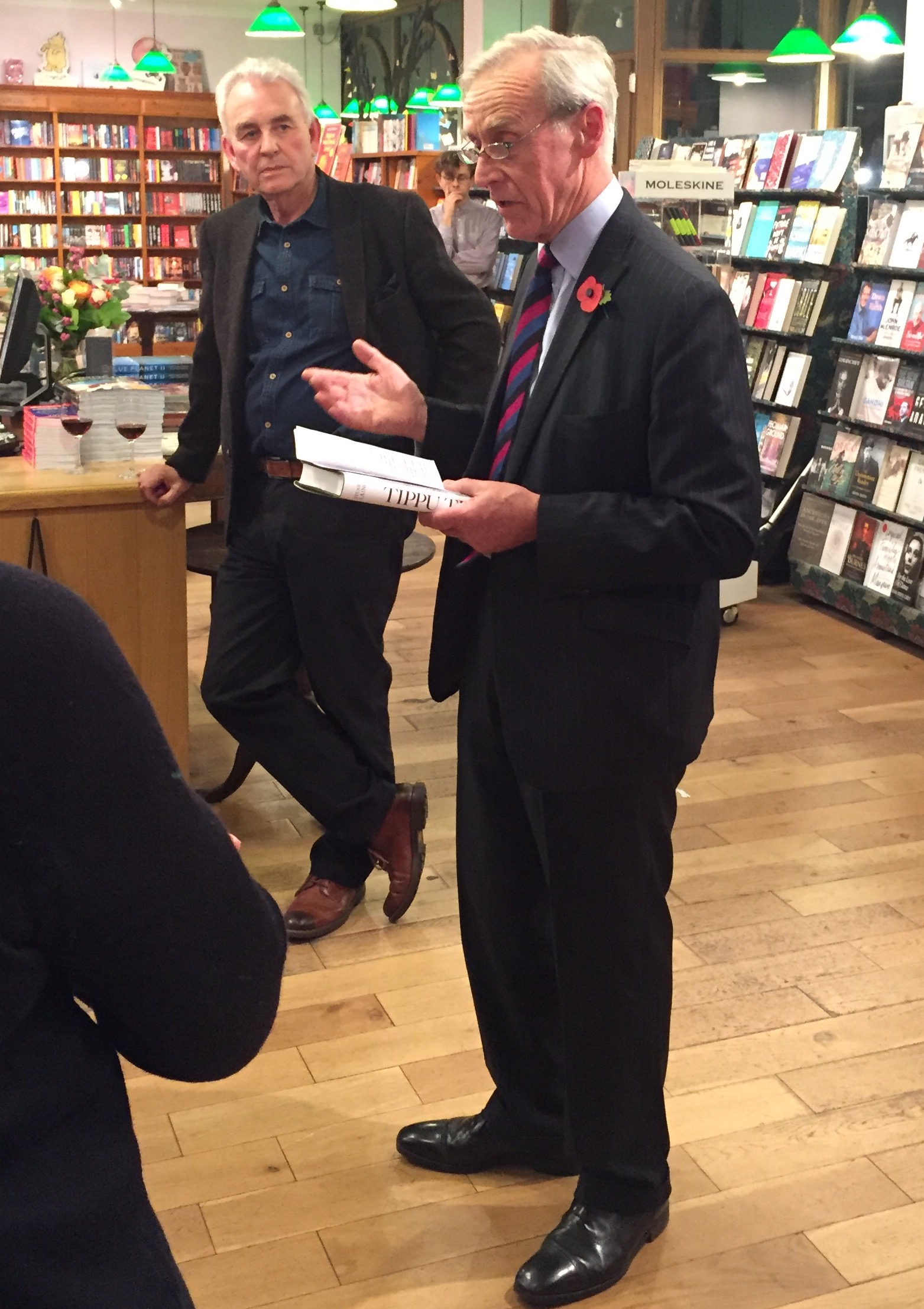 The launch of Emirates Diaries by Peter Clark was celebrated the following week. During his speech, Peter shared stories from his new memoir of his time in the UAE. 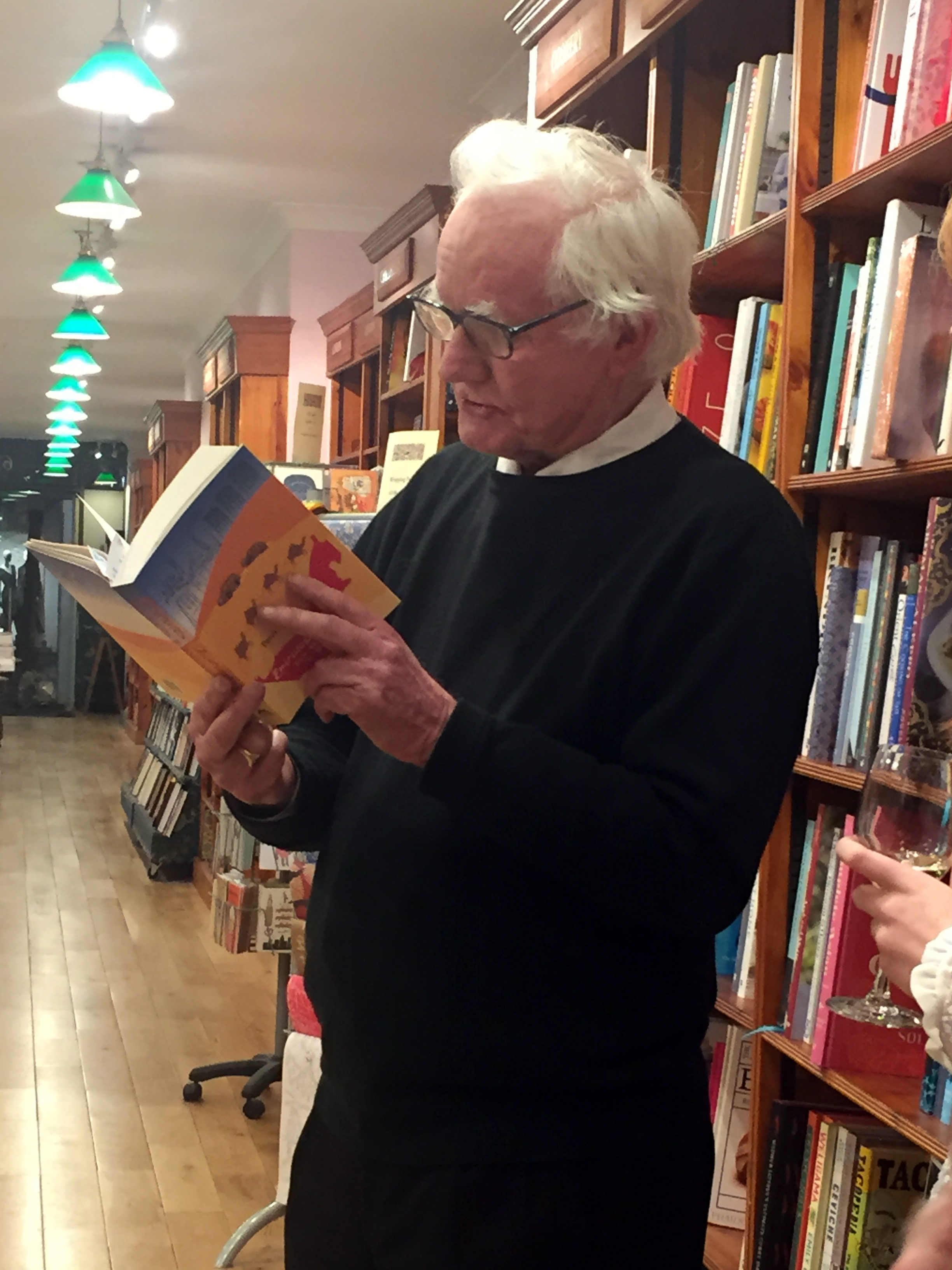 In mid-November, we came full circle with Irving Finkel. Irving held a sell-out lecture on the history of the Royal Game of Ur and the ghostly underworld of ancient Mesopotamia. The event took place in Atlantis Bookshop for Occult and Magic. Before the talk, Irving held a select meet-and-greet with his Kickstarter pledgers before making his way to his eager audience. It was a cosy occasion with a rapt audience. The guests had many questions, had selfies taken and got their copy of The Writing in the Stone signed – and numbered in cuneiform. 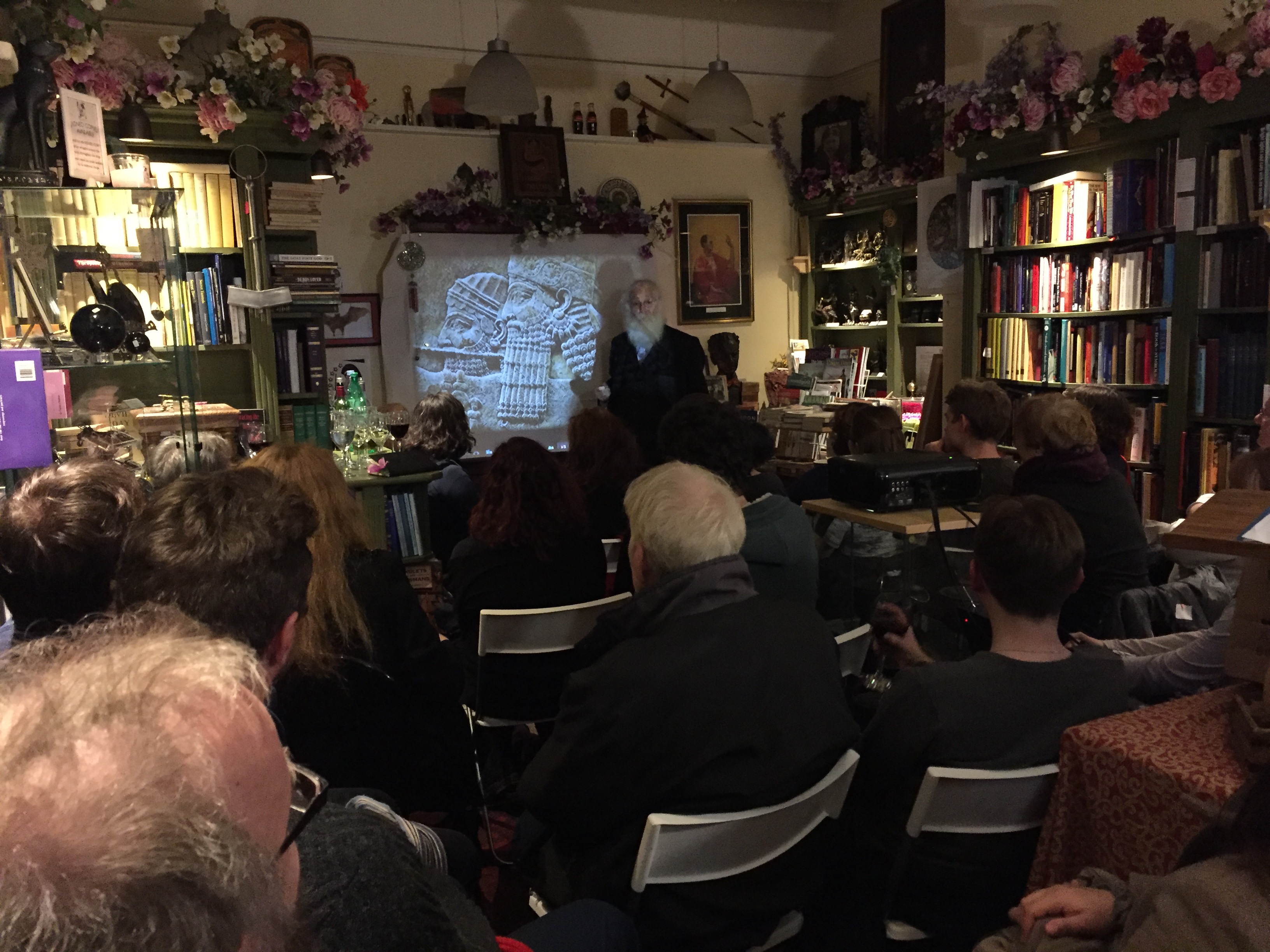 All in all, it’s been an exciting few months and there’s much more to come! Sign up to our newsletter and follow our social media so you can be part of all the happenings with Medina Publishing and its authors.