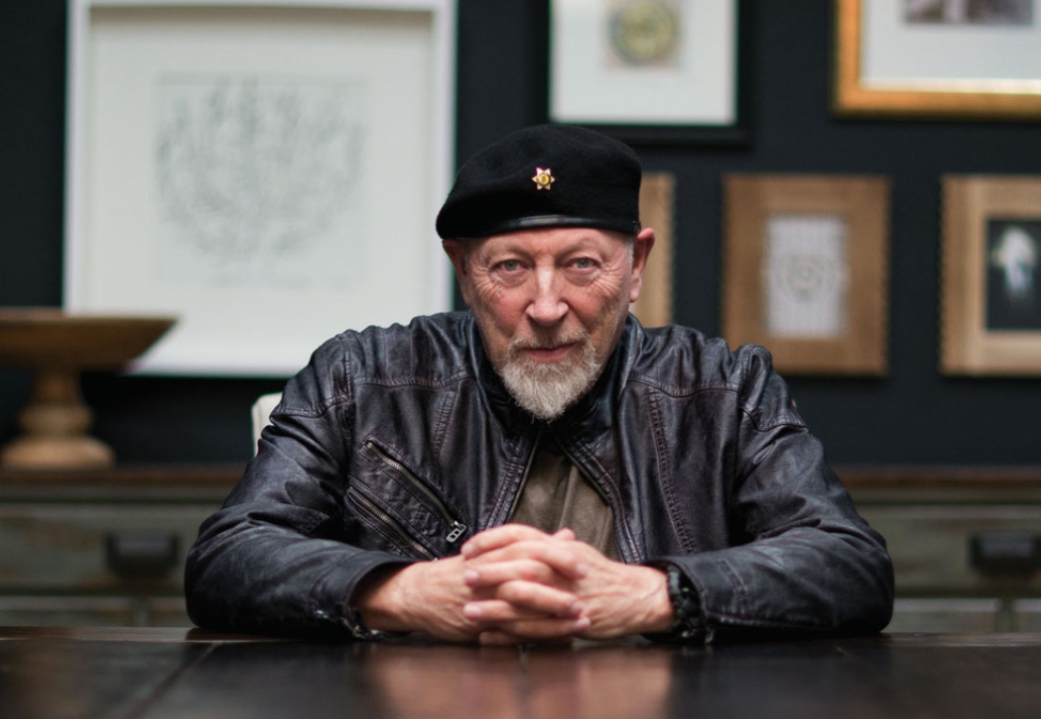 The Island Echo newspaper reports that the Million Dollar Bash, organised by All Wight Now and taking place on 31 August, 2019 will be the world’s first dementia friendly rock festival.

Peter Harrigan, founder of Medina Publishing, who served on the management of the 1969 and 1970 Isle of Wight festivals as PR director, says it is an exciting development:

“We’re excited that in celebrating the Dylan festival 50 years on with great music from the period, we are also breaking ground by making this event dementia friendly.

Fans who flocked to those historic Island festivals are clocking up the years and there is a lot of interest in this August’s anniversary event from veterans far and wide as well as from music lovers from all generations.

Dementia touches all of us in the community, family members, friends, neighbours and perhaps ourselves. It involves dedicated carers, health and social professionals and music has the remarkable power to provide pleasure and stimulation, awaken memories and other benefits.” Read more

Can’t make it?  Check out our books about Bob Dylan and the Isle of Wight Festivals.

Pictured: Richard Thompson, famed for his work with Fairport Convention, his partnership with Linda Thompson and also with The Albion Band is now added to the August 31 bill.