Modern Fiction from the Arab World 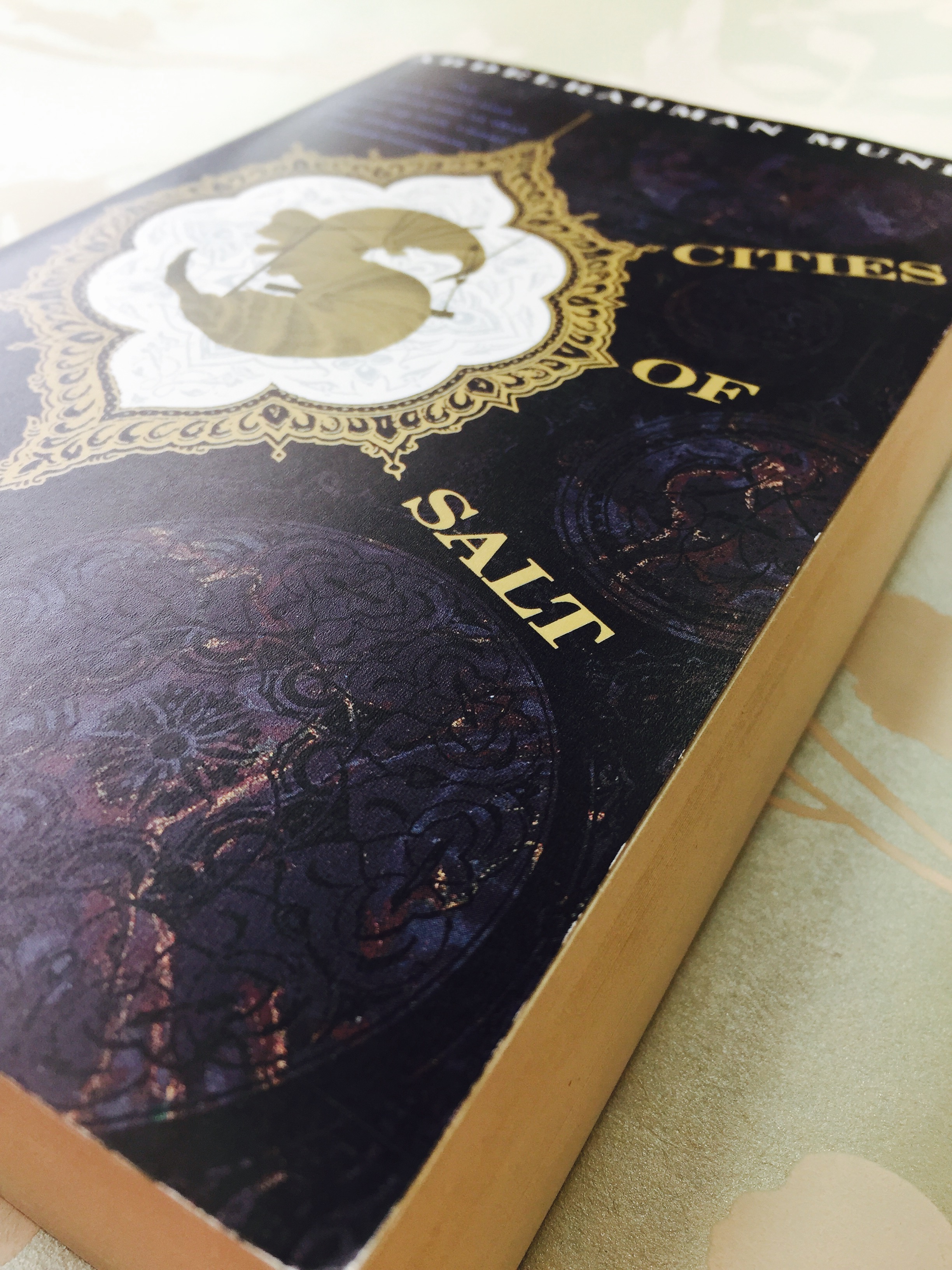 In the spirit of the International Prize for Arab Fiction, which was awarded to Mohammed Hasan Alwan this week, here are some of our favourite fictional works from the Arab World.

Girls of Riyadh by Rajaa Alsanea

Dubbed the Sex in the City of Saudi Arabia, this novel is as touching as it is hilarious.

Alsanea jumps off the page to great you with her red lipstick and chatty manner as she explores life as a modern Saudi Arabian woman through a series of emails to her ever eager followers.

Pick it up. You won’t be disappointed.

Three Daughters of Eve is emotive, interesting, and above all, female. Through contrasting her three main ‘daughters of Eve,’ Shafak creates an insightful and nuanced portrayal of Middle Eastern society. Religion, spirituality, sexuality, and politics are entwined throughout the novel, and the ways in which the three characters respond to them is dealt with both intimately and honestly.

The Bro Code of Saudi Culture by Abdul Al Lily

This snappily titled exploration of the previously largely unwritten rules of Saudi Arabian culture hit the top of Amazon’s Bestseller list on release, and it’s easy to see why. The Western world has a longstanding fascination with the perceived exoticism of Middle Eastern society, and yet found the cultural barrier difficult to penetrate. Saudi customs and rules are often unspoken and nebulous – but this book spells them out in bold. It’s a great introduction to Arabian social guidelines, and a must have for anyone considering a visit.

Cities of Salt by Abdelrahman Munif 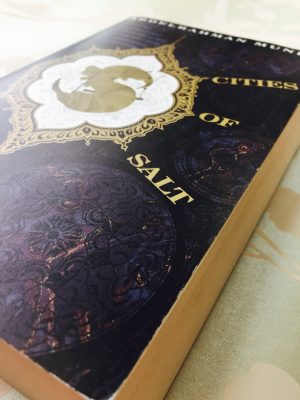 We couldn’t make this list without including this powerful piece of political fiction, which has been banned in several Arab countries.

Munif takes a stark look at the realities of the oil trade, which builds ephemeral ‘cities of salt’ only to leave them to collapse when reserves dry up.

Honest, brutal, and insightful, this book is an incredible insight into a culture both foreign and familiar.

One Thousand and One Nights by Hanan Al-Shaykh

Many authors, like Rajaa Alsanea, have worked to dispel the myths of the ‘thousand and one nights’ vision of Arabia – all silks, and harems and exotic sands. But these beautiful stories are evocative and interesting. Hasan Al-Shaykh gives a new and interesting voice to these classic tails. It may not be realistic, but it’s difficult not to be seduced by the romance.