Where It All Began: Our Books on the Isle of Wight Festivals 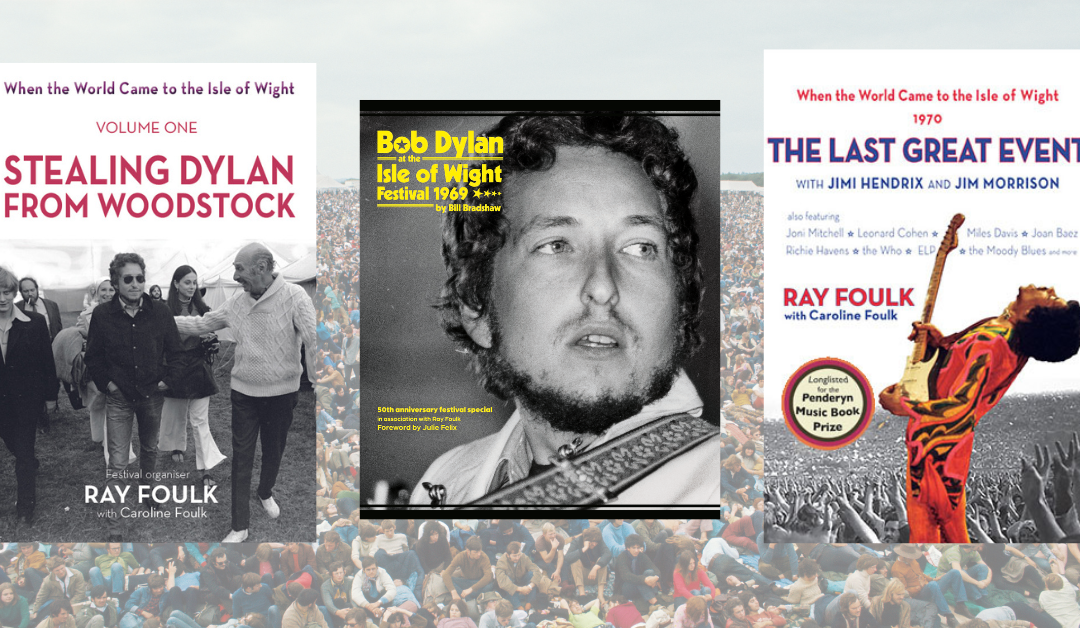 Out of the hedonism of the 60s and 70s emerged two star studded events which would change the course of the live music scene on a gigantic scale – each of them from a small island off the South Coast UK. 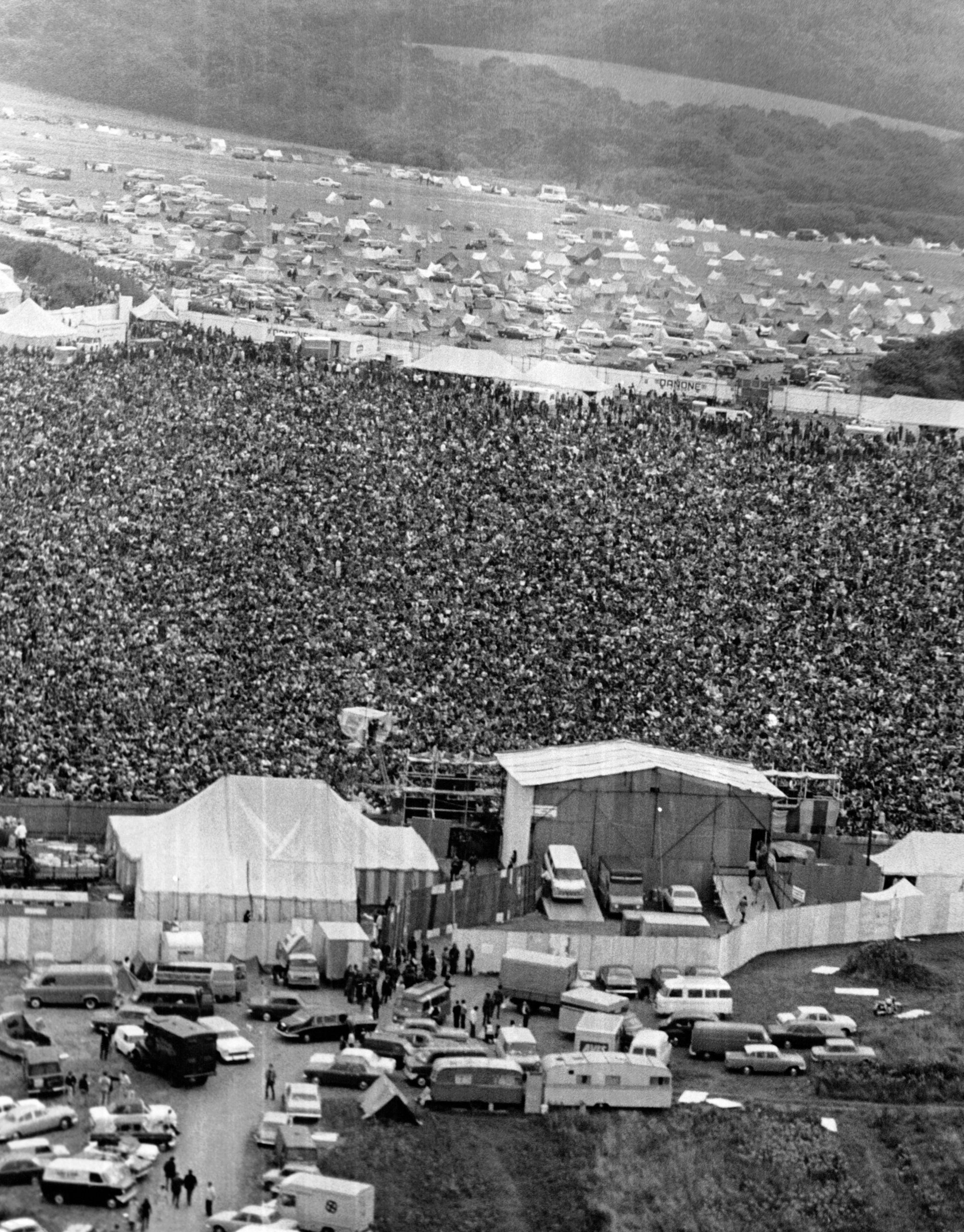 In 1969, following a serious motorcycle accident, Bob Dylan toyed with playing the Woodstock festival. But in a dramatic turn of events, it was the Foulk brothers who succeeded where all others failed, luring Dylan 3,000 miles away from home to the Isle of Wight. Landing the music biz coup of the decade, the three Foulk brothers became pioneers in pop promotion by signing for the world exclusive appearance of the reluctant ‘voice of his generation’.

For the organisers, short on experience, resources and time, the challenge of delivering the most eagerly-awaited musical event of the era was overwhelming. The 1969 Isle of Wight Festival was Bob Dylan’s one and only full concert appearance in seven-and-a-half years, and played its part in a highly transformative period of the artist’s life. Stealing Dylan from Woodstock tells, from a unique perspective, of an extraordinary event which seismically altered the lives of the author, his family, all of those involved, and many of those who attended. 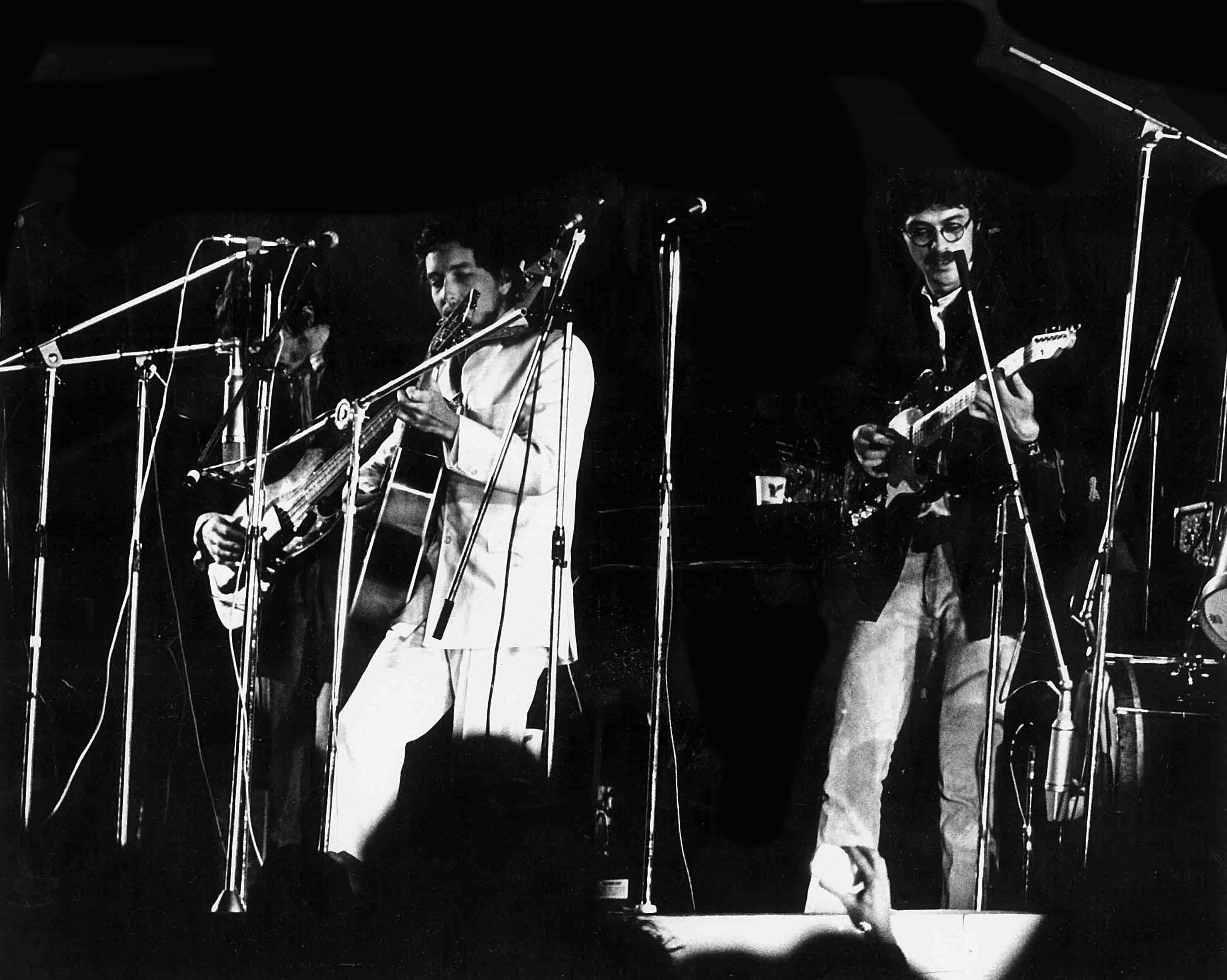 The Isle of Wight Festival in 1969 famously ‘stole Bob Dylan from Woodstock’ and was the starting point and benchmark for all rock and pop festivals across the UK. What followed in 1970 was one of the world’s greatest music gatherings of all time, attracting musicians and fans from across the whole musical spectrum. Featuring the likes of Jimi Hendrix and Leonard Cohen, The Last Great Event is a Who’s Who of the then music élite, who are now revered as legends. On a tiny island off the south coast, this was Britain’s very own ‘Woodstock’. It would also be Hendrix’s last major performance – 17 days later he was dead.

Many remember this festival as a magical, life-changing experience, encapsulating the sixties trip of sex, drugs, rock’n’roll, and a political yearning for a better world. But for others, a question looms large over the history: did this final festival help precipitate the end of the dream of an alternative society, or did it reflect the changes already taking effect? 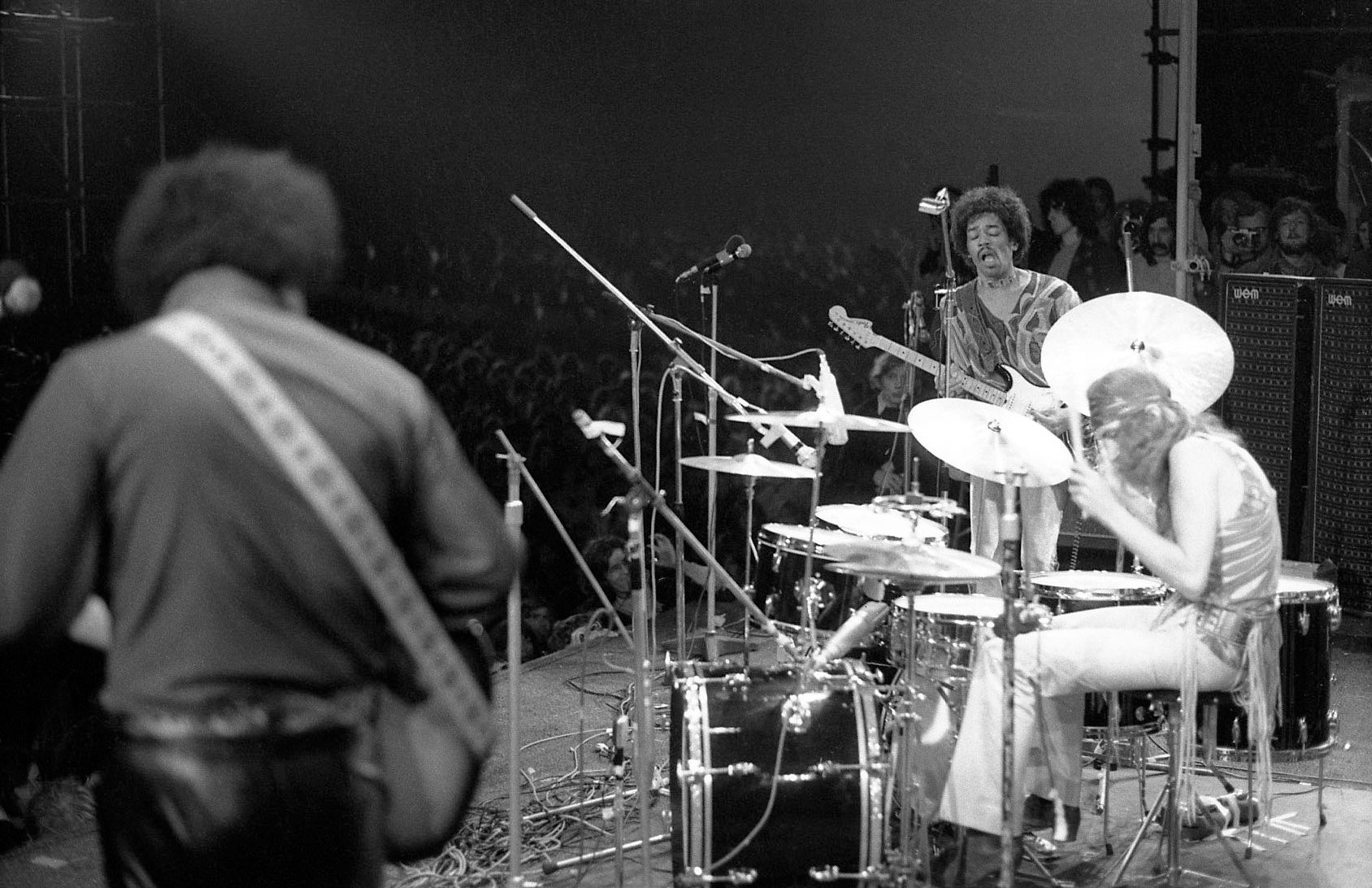 In association with Ray Foulk.

2019 marked the golden anniversary of two mass musical gatherings that saw the hippie generation at their 1969 zenith. Each event stood out, staged with days of each other that magical August: in the United States, there was Woodstock, and in the UK the Isle of Wight Festival of Music. Woodstock drew 400,000 fans and a quality bill that was a ‘Who’s Who’ of contemporary talent. All bar Bob Dylan, whom the organisers hoped to lure on the doorstep of his home. Instead, Dylan opted to headline at the Isle of Wight, in front of close to 200,000 adoring fans.

In Bob Dylan at the Isle of Wight Festival 1969 Bill Bradshaw, in association with Ray Foulk, celebrates the events of that summer 50 years on…and remembers how the Isle of Wight, off England’s southern coast, pulled off what was then the nation’s biggest festival.